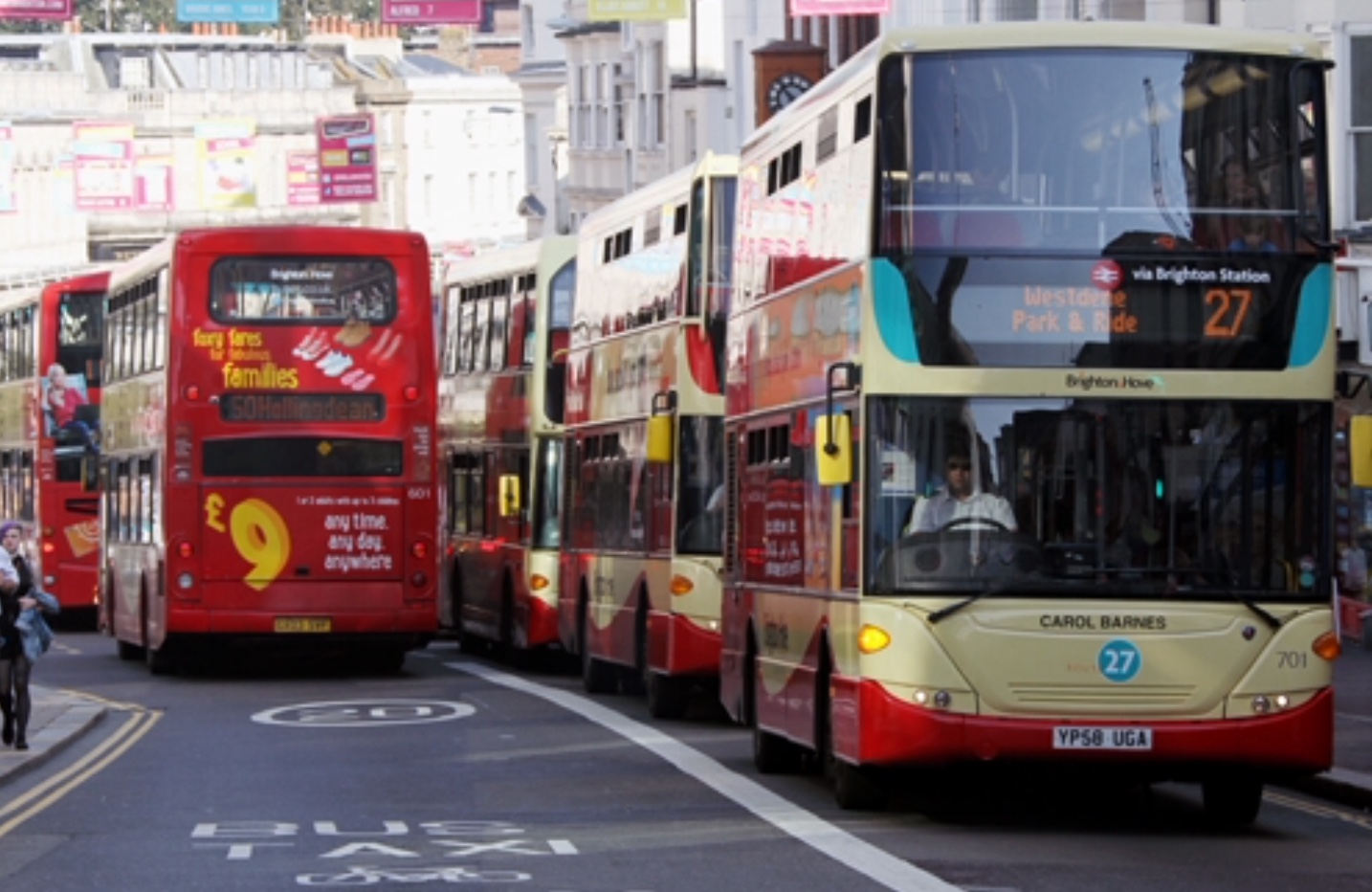 Concerns about hate crime and extremism will be addressed in a poster campaign on Brighton and Hove buses.

Her report presented to the council’s neighbourhoods, inclusion, communities and equalities committee this afternoon (Monday 8 October) described extremism in Brighton and Hove as complex as it existed under the surface.

The report said that tackling extremist ideology needed to focus on addressing hate crime while responding to disrupting extremism.

Public transport was one of the locations where hate crimes occurred.

In particular recent concerns had been raised around islamophobia and particularly the targeting of visibly Muslim women, anti-semitism, racist incidents, including in schools, and incidents of transphobia.

Information from community groups suggested that not all incidents were reported and that the real number was higher.

Representatives of the Racial Harassment Forum told the committee that 61 per cent of more than 250 people who responded to a survey on hate crime had experienced at least five incidents in the past year.

Monika Richards, from the Forum, described as “shocking” how 75 per cent of people who had experienced hate crime did not report it as they felt that nothing would happen.

She said: “Young people say they do not report racist incidents in school because nothing happens to the perpetrator and the situation becomes less safe.

“Many young people feel racism is part of their daily lives and this really concerns us.”

Members of the committee from all parties expressed their concern about the problems of hate crime.

Conservative councillor Garry Peltzer Dunn said that he was disappointed to hear that people felt that nothing would happen if they reported hate crimes.

Labour councillor Mo Marsh said: “I do not think we will ever get rid of some of it.

They include groups who have tackling hate as their main priority such as the LGBT Community Safety Forum but also those which use art and sport to bring people together.

Nationally the most significant risks in relation to extremism have been identified as extreme right-wing groups and Al-Qaida or Daesh-inspired or affiliated extremists.

Representatives from each political group are being nominated to join the Special Interest Group on Countering Extremism (SIGCE).

Councillors also agreed to undertake half a day of training on counter extremism.