Two teenagers robbed at knifepoint by gang in Queen’s Road 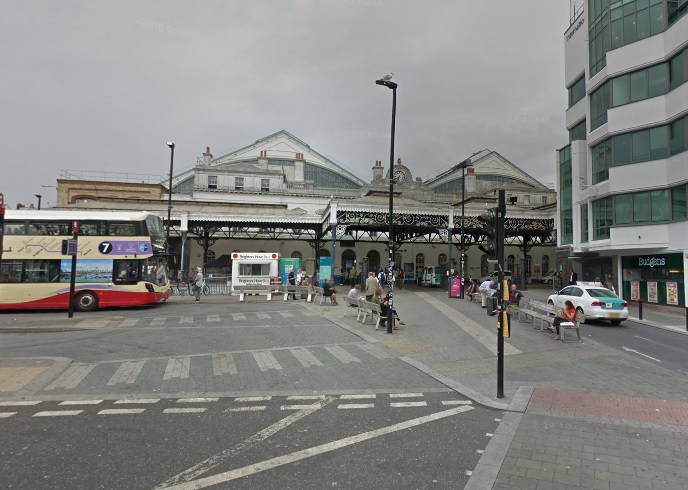 Police are appealing for witnesses to two robberies which happened in Queen’s Road, Brighton, within three hours, on Saturday (2 February).

The first was outside Brighton railway station on the concourse when an 18-year-old man who was waiting for friends was approached by four men. One of them threatened him with what he believed could be a knife and stole his iPhone at about 6pm.

Three of the suspects were described as black and one was of Indian ethnicity.

The second robbery happened at 9pm outside Subway in Queen’s Road. The 17-year-old victim was with his friend when they were approached by a group of five black men and one white man.

The victim was threatened with a knife and ran off. His friend was then surrounded by the group who demanded he hand over his silver necklace. They then made off.

Detective Constable Charlotte Dowling-White said: “We are linking the two robberies and are appealing for witnesses as we are still looking for outstanding suspects. If anyone has any information about the robberies please contact us.”