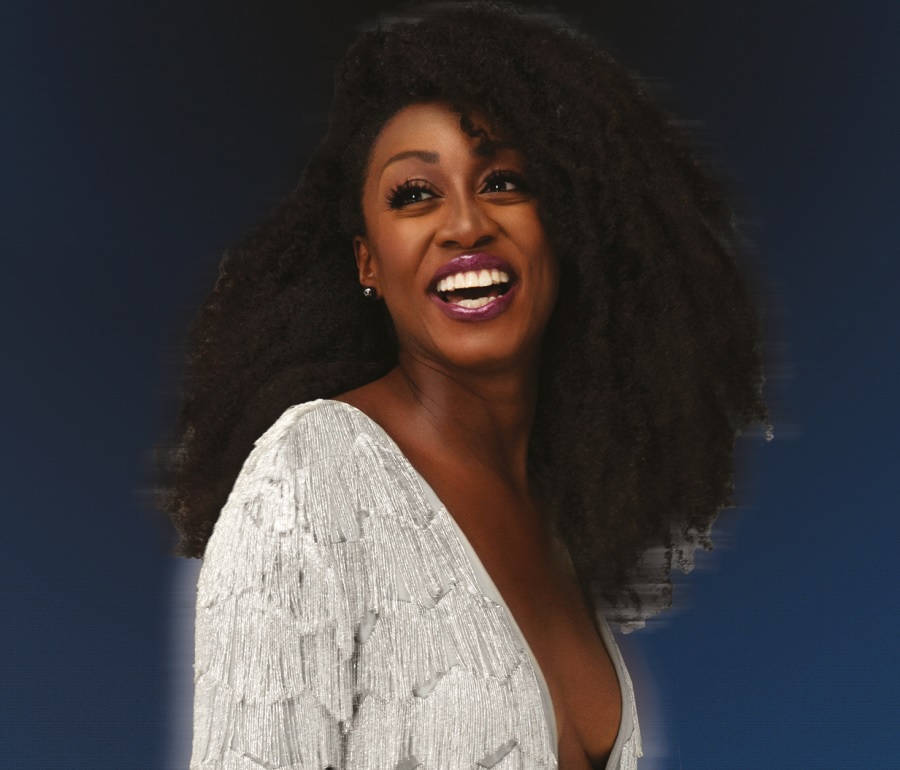 Today, it has announced that UK soul queen Beverley Knight will celebrate the songs of Stevie Wonder on a 10-date UK tour this autumn, which includes the opening night at the Brighton Centre on Tuesday 1st October 2019.

Having performed a special concert recorded for BBC Radio 2’s ‘Friday Night Is Music Night’ series at The London Palladium at the end of last year, Knight is set to take the show across the UK with the Leo Green Orchestra to pay homage to one of the greatest songwriters of modern times.

Multi award-winning Knight, who this year celebrates 25 year in music, is widely regarded as one of the greatest soul singers of her generation and one of few vocalists with the ability to do justice to the genius of Stevie Wonder’s rich and varied catalogue. She will recreate the memorable London Palladium concert, which was broadcast on BBC Radio 2 last week and is available to listen to HERE and check out the list of fab hits that were performed: 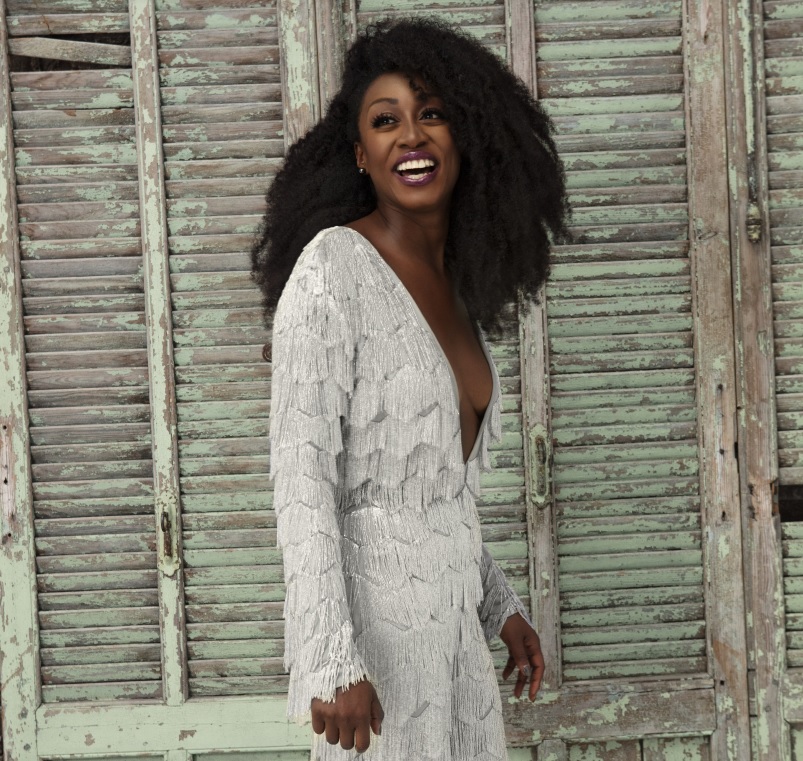 Beverley Knight: “The London Palladium show in November was such a wonderful, thrilling experience for me that I didn’t need to think twice when offered the opportunity to tour it across the U.K. later on this year. I look forward to once again teaming up with the Leo Green Orchestra to perform these beautiful arrangements of Stevie’s timeless, inimitable music”.

Tickets go on general sale on Friday 1st March at 9am.

For the Brighton date you can purchase your tickets from the Brighton Centre Box Office: 0844 8471515 / brightoncentre.co.uk