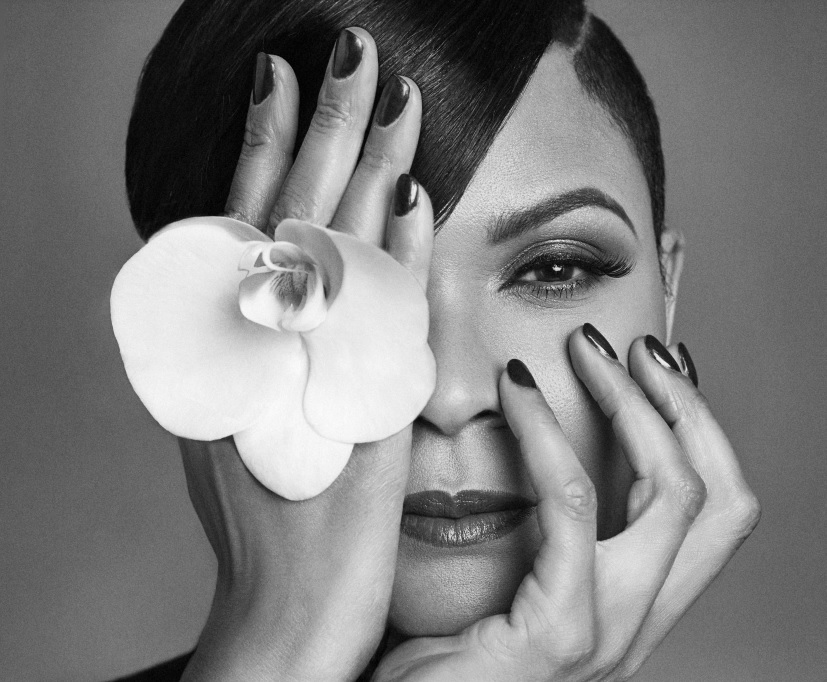 To coincide with her session on the Zoe Ball breakfast show a couple of weeks ago, Gabrielle released new video for single ‘Every Step’, a soaring and uplifting relatable anthem that showcases Gabrielle’s iconic vocal.

Gabrielle explains; “I wrote it for a friend of mine who went through a really bad relationship. I’m not good at taking advice but I am good at giving it! People are not ready sometimes before their time to listen or to heed advice. It’s about finding your purpose and realising when you’re ready to leave a negative situation.”

Gabrielle is heading out on a UK and Ireland headline tour this March and April, including a date at the Brighton Dome on 3rd April (full dates below). Gabrielle will be performing both songs from her new album and showcasing her signature hits. The tour has already SOLD OUT in Dublin, Manchester, Birmingham and Leeds; www.gabrielle.co.uk/tour

‘Under My Skin’ was released last July and charted in the UK charts at #7, her highest charting release since ‘Rise’ topped the charts in 2000. ‘Under My Skin’ is Gabrielle’s first studio album in 11 years and marks 25 years since the release of her debut single, ‘Dreams’ .The #1 single stormed the charts all over Europe and Australia, going Gold in the UK and cementing Gabrielle as one of the most exciting names in pop music. Two and a half decades later, album ‘Under My Skin’, is reminding the world of Gabrielle’s signature, heart-warming, soul-stirring voice. ‘Under My Skin’ is released through BMG and is available on CD, Vinyl and all digital and streaming platforms HERE.

Gabrielle is one of the UK’s most successful British singer-songwriters. She has sold over 5 million records in the UK alone and scored 2 #1 singles, 10 Top 10 singles, a #1 album and 5 Top 10 Albums. She is also a two time BRIT Award winner, receiving the Best British Breakthrough Act in 1994 and the Best British Female Solo Artist in 1997. Gabrielle has also won various MOBO Awards and an Ivor Novello for Outstanding Song Collection. 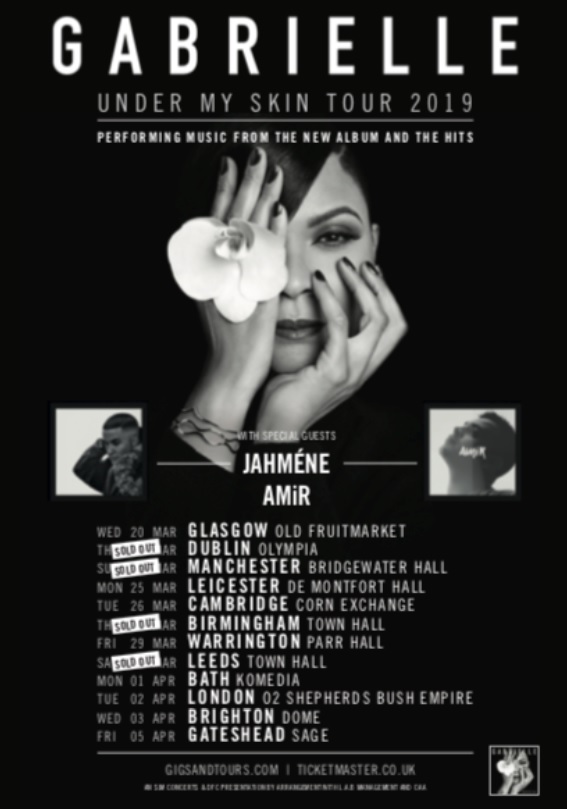