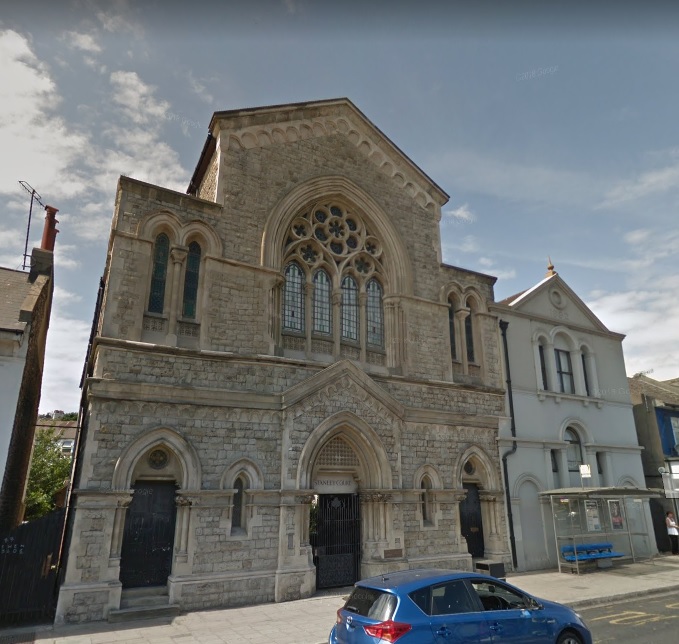 Two men took over a heroin addict’s home and used him to run drugs, a court heard this week.

David Adams was living in a flat at the Stanley Court supported housing block in Lewes Road when he met Shaun Prendergast, 20, and Danny Hunter, 22.

He told a jury at Brighton Crown Court that they effectively moved in, taking the only key for the flat from him and sending him out to deliver heroin and crack cocaine.

Mr Adams said he eventually made his escape on June 29 last year when he grabbed a bottle of ammonia from the mantlepiece and threw it over Prendergast before hitting him with a lamp and running out of the flat.

He then flagged down paramedics who helped him and then called the police.

On Tuesday, he told the court: “I only had one door key and they had possession of it. They stayed in the property while I went into town.

“I asked for the key back but they said I didn’t need it.

“They asked about my family, my ex wife, where she lived and threatened to go after them. They threatened to stamp on my face and chop my fingers off . . . I was in serious fear, I thought I was going to die.”

When asked by prosecutor Nicola Shannon why he took the threats so seriously, he replied “Just what I have witnessed from them.”

Prendergast, known as Freddie, from Elephant & Castle, and Hunter, known as Max, from Southwark, are both charged with detaining Mr Adams against his will at his flat from 28 June to 29 June last year.

They and another defendant, Ian Johnson, 52, whose address is listed as the same flat in Stanley Court where Mr Adams was allegedly detained, are all charged with possessing both heroin and crack cocaine with intent to supply.

Mr Adams was later cross examined by Alex Matthews, defending Hunter, who asked him about his convictions for possession and supply of a variety of drugs, including cocaine, mephedrone and MDMA, which stretched back to when he was a juvenile.

The court was also shown CCTV footage of an incident which happened at Churchill Square a couple of days after Mr Adams left the flat, on July 1.

Mr Adams said that “Freddie” and “Max” had spotted him as he chatted with a friend outside Sole Trader, prompting him to flee. As the footage was shown to the jury, he identified himself and then the two defendants entering the shopping centre, stopping and looking in his direction and then backing off.

Mr Adams said this was because he had taken out his methadone bottle and was brandishing it at them as though it was a weapon. He said he thought Freddie and Max believed there must be ammonia inside.

He said he then ran away and into the car park, where he called a friend to pick him up.

All three defendants deny the charges. The trial, which started on Monday, is expected to continue until Friday.