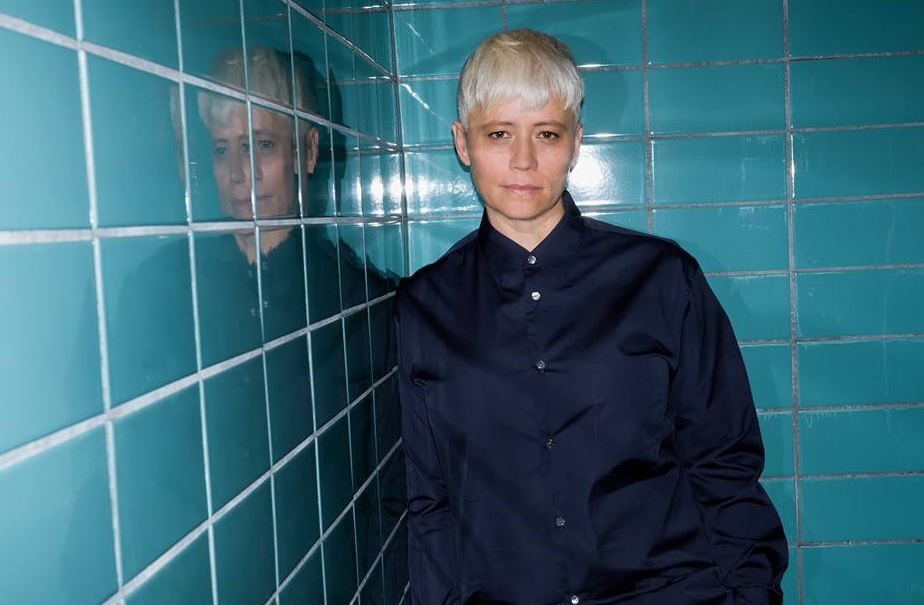 So I’ve been honoured with the task of sharing with you some stories from my outings into Club Land. Which is often a slightly surreal otherworldly place (or maybe that is just me!). 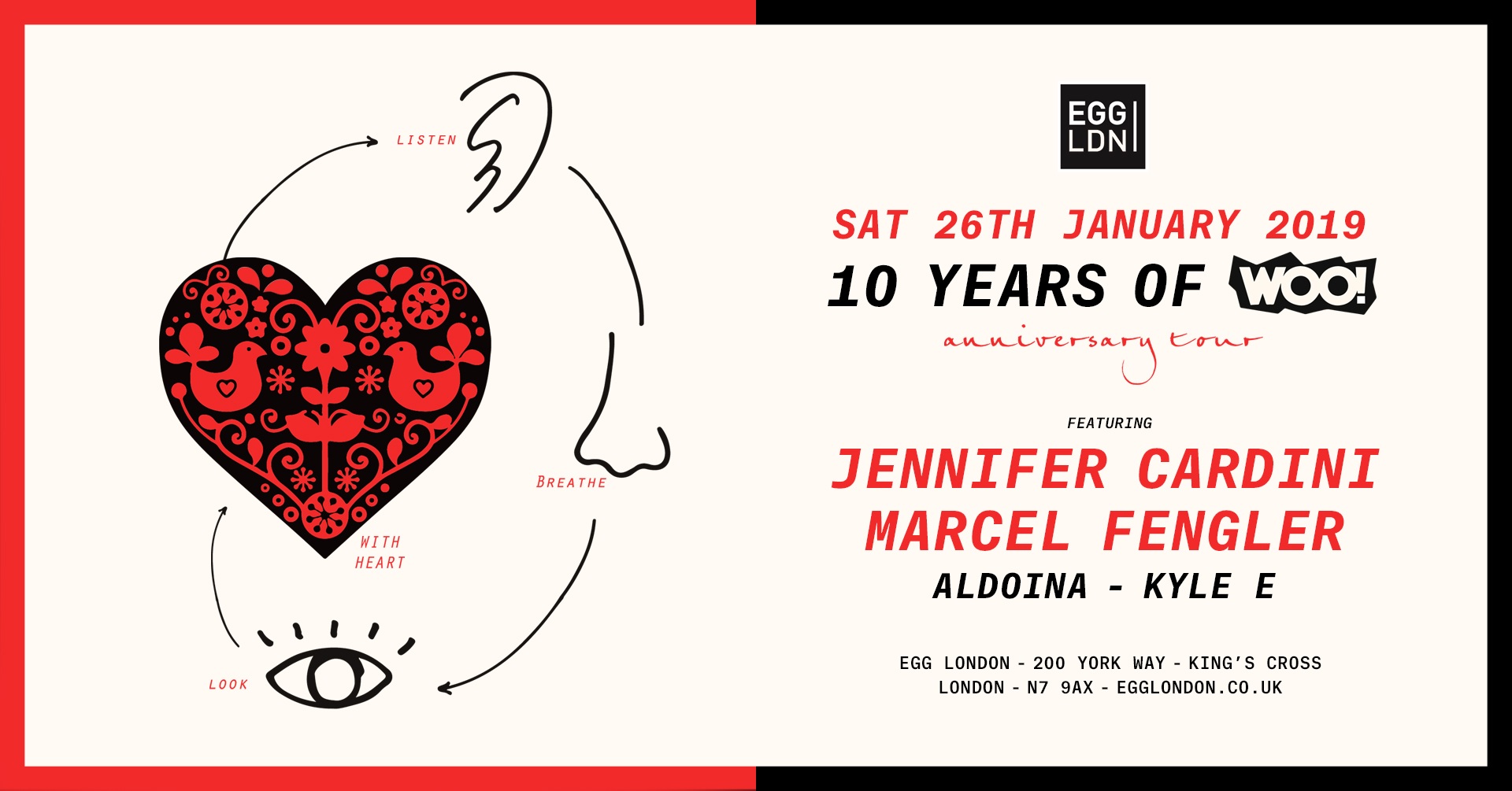 So back in January was my trip to Egg London in Kings Cross for “10 years of Woo! with Marcel Fengler, Jennifer Cardini, Aldoina and Kyle E”. Wow! Now, before I get onto the music I have to say, wow, York Way in Kings Cross has seriously grown up! Like where it was derelict wasteland and raves in warehouses, now we are talking Waitrose and posh cafes on the canal, expansive high rise offices and flats, brand new culture and arts venues. Yet still nestled away slightly in the still to be developed neck of the woods is Egg London. 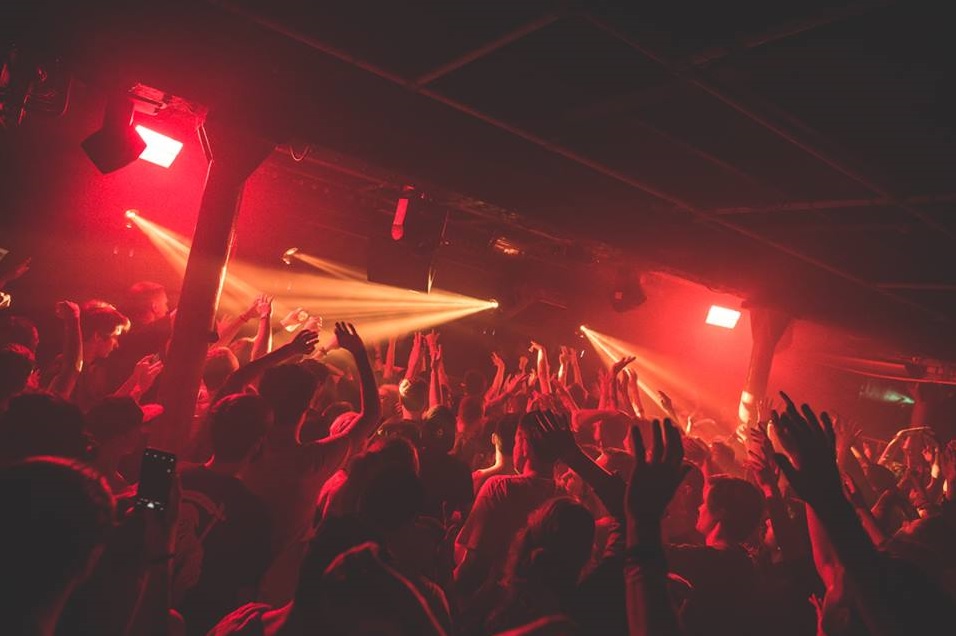 The venue is a converted warehouse split across 3 levels, the basement, the middle floor and the loft. There is some decent chill out seating in the loft and an outdoor smoking area up there on a terrace. The door staff are as inviting and friendly as can be expected and the general vibe is a good one, a nice touch is the free water which is in readily available jugs left on the end of the bar with plastic cups to boot. But what I really like is that they have taken the consideration to put down wood flooring to dance on, as you’ll pick up from my future reviews, I like to dance and venues with concrete floors are the enemy (ask my lower back)! (Green Door Store, take note) 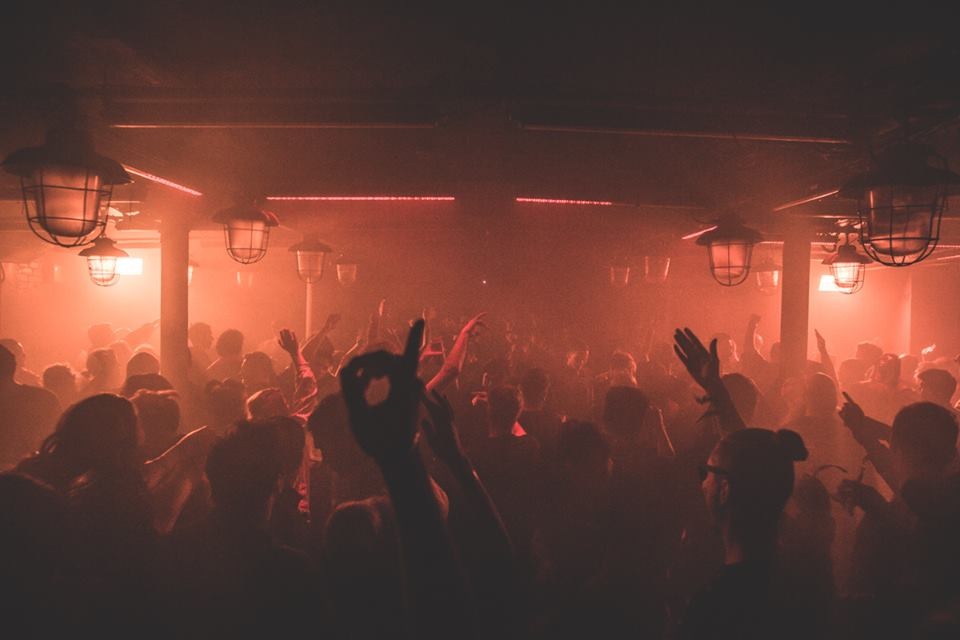 So onto the music, OK, so the main reason for me being there was to see a guy called Marcel Fengler, who I know producers some real nice techno. Ironically, I somehow missed his set in the basement and yet I more than made up for this as I discovered Jennifer Cardini.

So the middle floor was jumping! Kyle E warmed it up nicely with some deep grooving house beats, not getting too excited yet keeping things warm. Whereas when I stuck my head downstairs to the techno room the warm up DJ was thrashing it, I was like, hmm, that’s a bit much considering the room was virtually empty, I don’t know what they were thinking! So the vibe was good on the middle floor so I stuck it out there. After Kyle E came Aldoina, the first of the female DJs.

Now Aldoina’s tune selection was fab, the middle floor Egg sound system has a real nice warm depth to the bass and her selection of thumping yet melodic house beats came through nicely. But she was struggling with some of her beat mixing, which kinda ruined her flow a bit, even though most of the by then busy crowd didn’t seem as bothered as me. I think it was Aldoina heartfelt track selection that saw her through. Next up was Jennifer Cardini and she made the night for me. 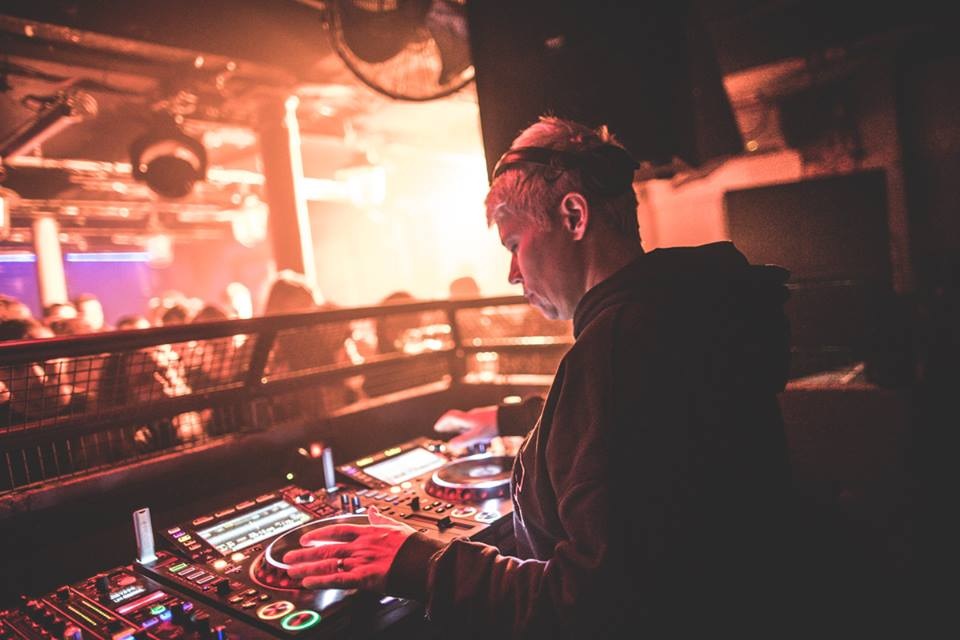 She brought with her this immense focus and stillness. None of this getting excited and trying to stir up the crowd with jumping up and down. She just came in and Boom! No problems with beat mixing for Jennifer Cardini, for about an hour she carried on the flow of thumping deep house laced with teasing tonal structure, which really hit the spot, you could feel the love in the crowd with some nice grooving, but it was almost like they were just absorbing the warmth and goodness of Jennifer’s carefully selected tunes. 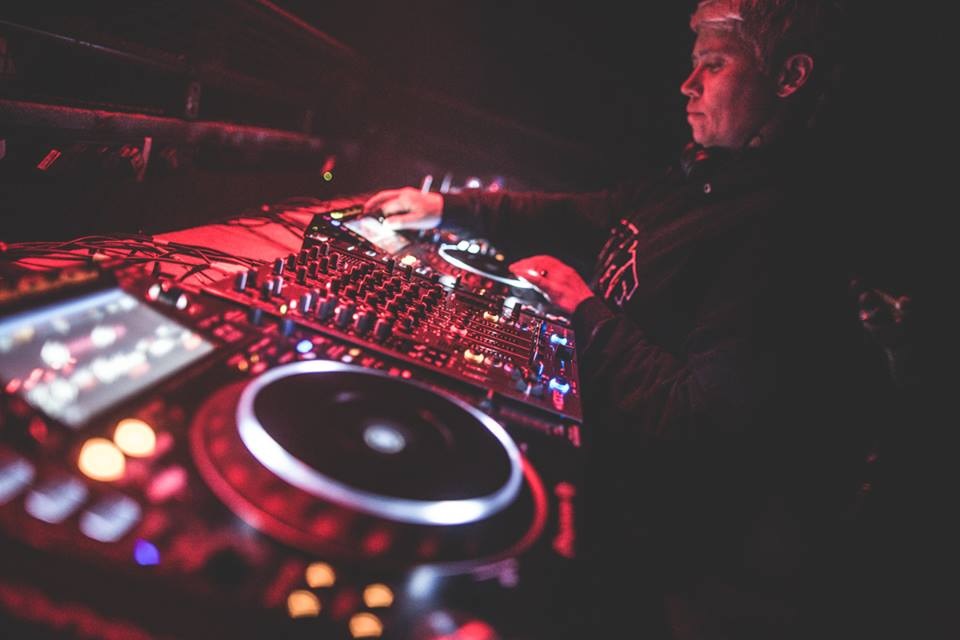 After a solid hour or so of house Jennifer Cardini took us into some electro which is what she is well known for from her label Correspondant. As electro goes this was the better end of the spectrum for me but I was happier when she steered us back to some of her tougher house for the end of the 2.5 hour set, and you know she totally smashed it, she was awesome, there was such a sense of love in the crowd. So I made a new friend and will definitely go and see Jennifer Cardini play again, maybe there is even scope to get her to Brighton at some point. 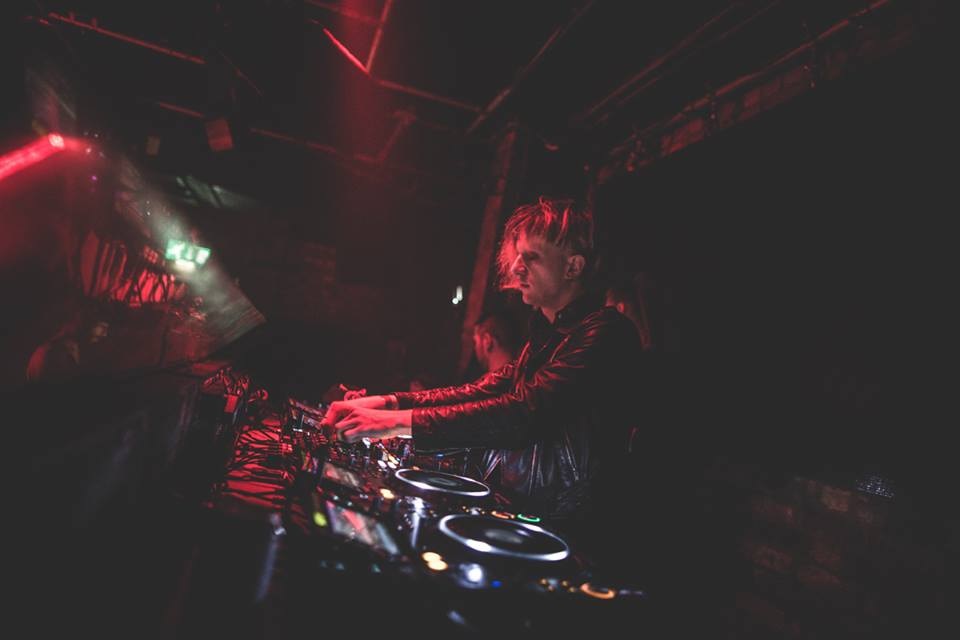 The closing set for the night to see us through to 7am was Luther Vine who cranked out a 2 hour vinyl techno set. Now in my opinion this was nothing to write home about but I do like to see things through to the end so did just that. I went to thank him at the end of the night and catch a bit of banter. Now there was this older manicured cured guy with long blond highlighted hair also doing the same. He was asking Luther Vine for a business card. 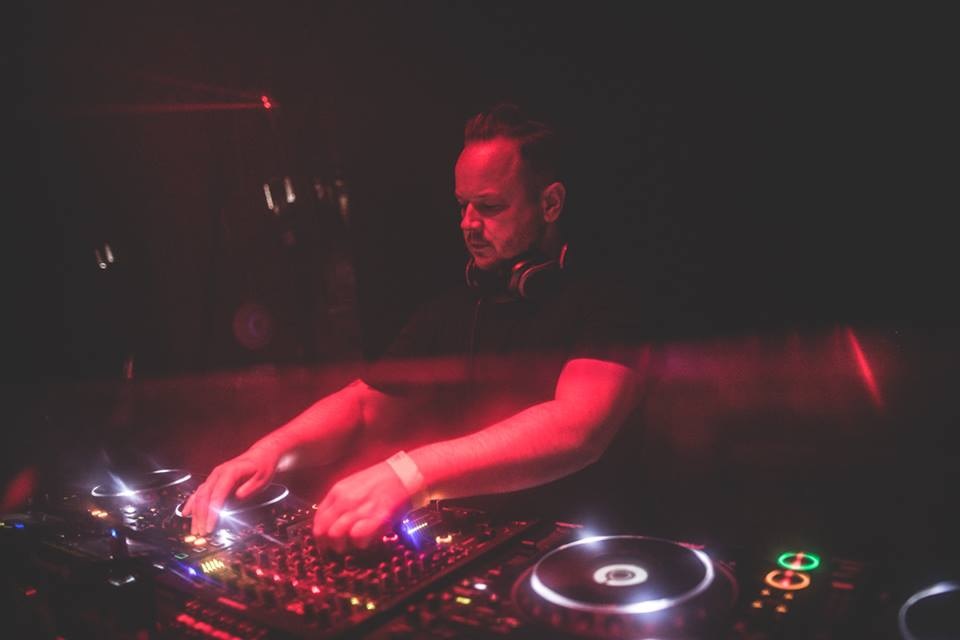 Luther Vine was like, no, I don’t have a business card, just check me out in Instagram. The guy was like, “do you know who I am?”, and then he whispered something in Luther Vine’s ear. Anyway, at this point I headed off to get my jacket cos the bouncer was getting a bit eggy (ha ha, bad pun). So while waiting for my jacket this same guy with the manicured look starts sniffing my neck! He’s like “man, your neck smells so good”. Now I like to use some essential oils while dancing cos well, they smell nice. So I was like, “oh thanks, I use these essential oils”, and I give him a few drops and he applies them to his neck so he can smell as beautiful as me!

So the guy then starts chatting up the girl in the front of me in the queue, well not really chatting her up but just having fun, then she’s like “aren’t you the guy out of AC/DC?”, and then he’s like, “no”, and whispers in her ear, then she breaks out in a big smile and gives him a big long hug, and then he’s like, “these are the places I come to chill out and have fun”. So for the next few days I was thinking like, who was he? Was it Frank Zappa? No, he’s dead! Then it came to me, it was Iggy Pop! A bit of research shows he partial to a bit of techno. 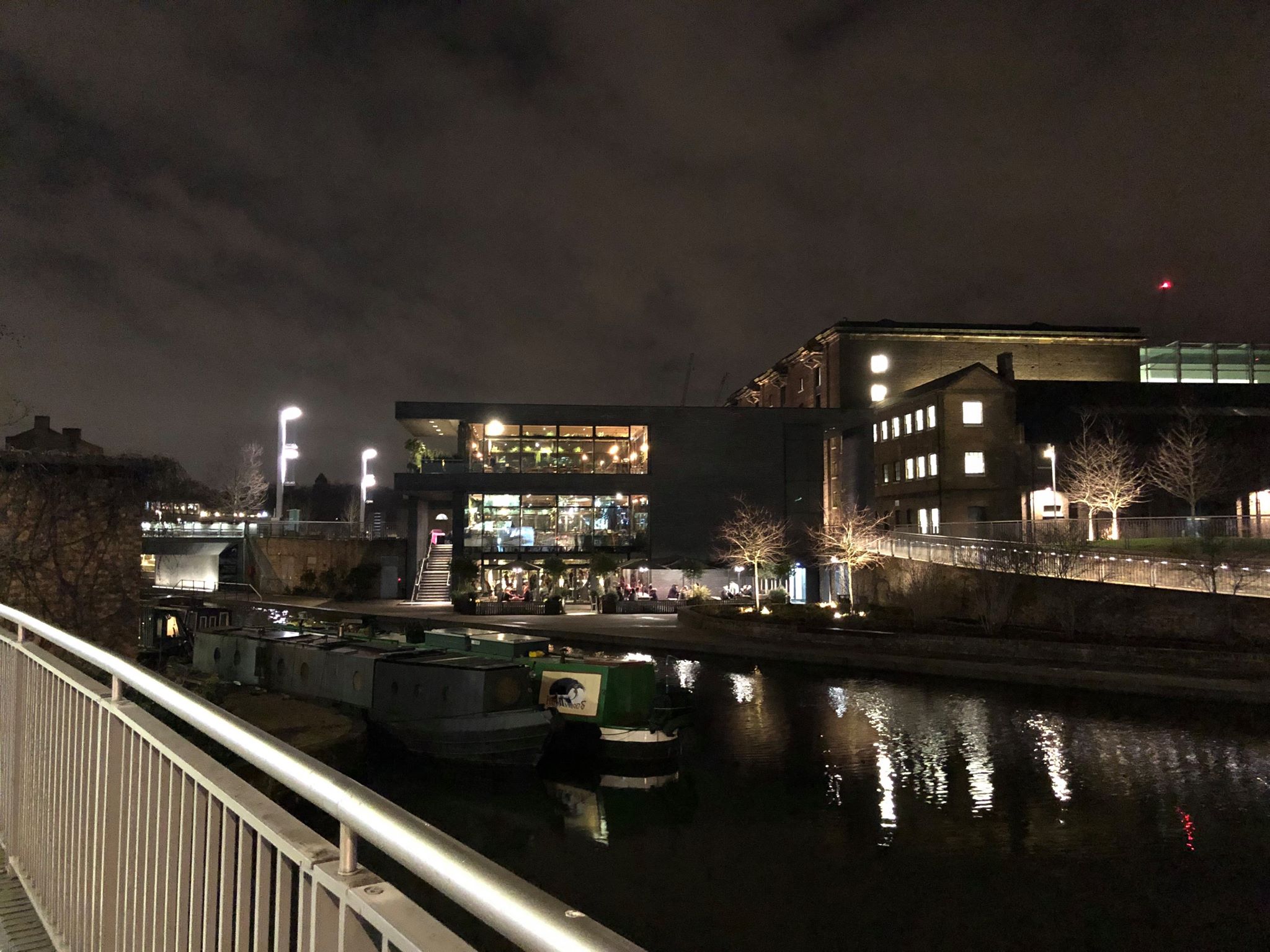 Photo of the area after leaving the club (pic Ross Harper)

Anyway, keep an eye on Egg London, they have some great all-nighters and all-dayers. Go check it out before they turn the place into flats or a shopping centre. And you can still get a decent fry up in a greasy spoon at 7am in Kings Cross if you look around a bit. 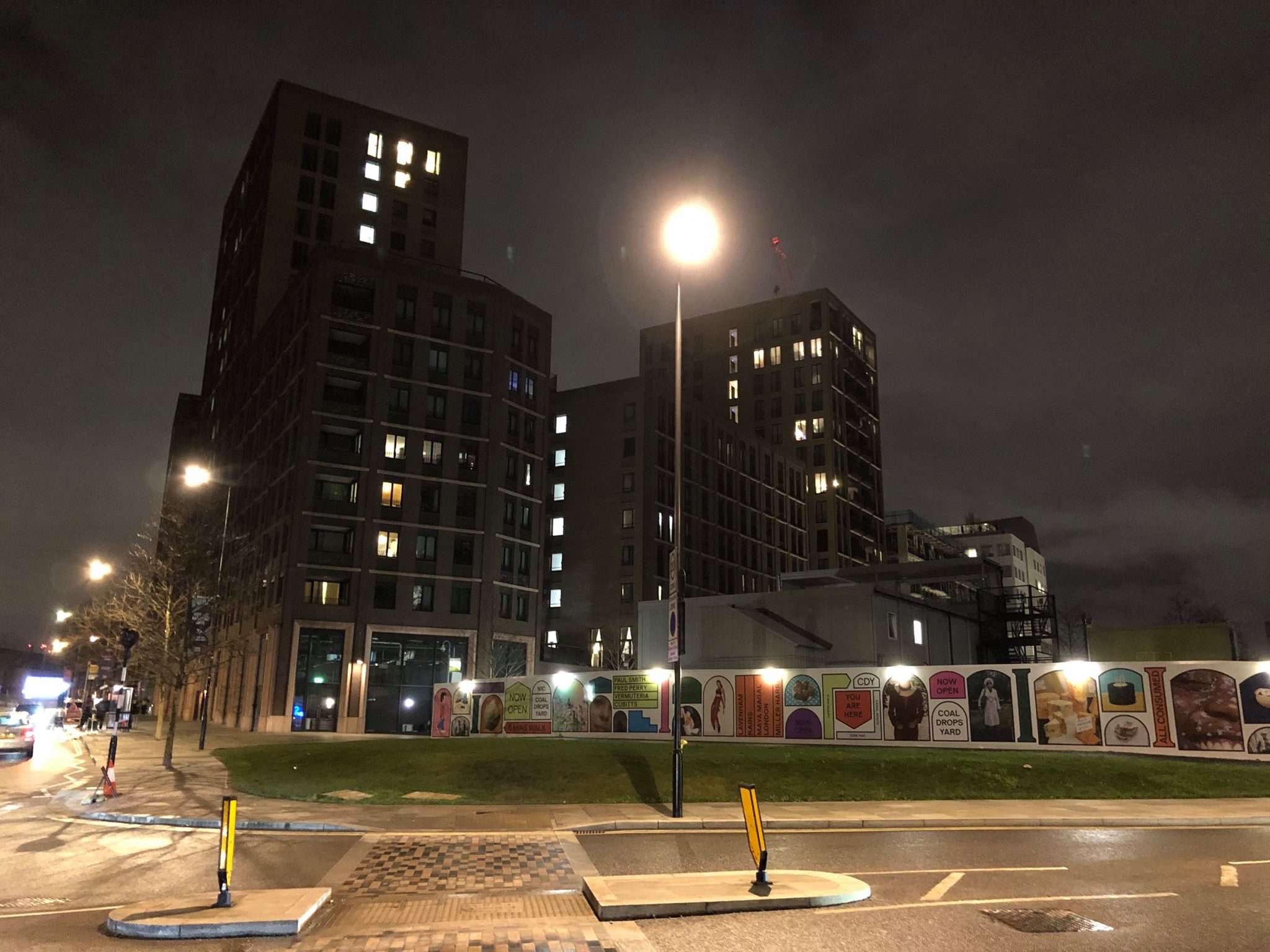 Photo of the area after leaving the club (pic Ross Harper)