Man jailed for ‘asking ex to leave him alone’ 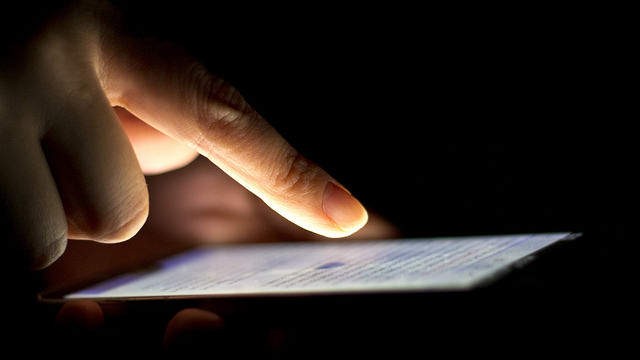 A man who reported his ex-girlfriend over nasty text messages has himself ended up in jail for texting her back asking her to leave him alone as it breached a restraining order.

Charles Moore, 57, was ordered not to approach his ex after he assaulted her in March 2017.

However, he repeatedly continued to contact her, resulting in a string of convictions and suspended sentences for breaching the order, the last passed on 5 February this year.

The court heard that in the early weeks of this year, they had rekindled their affair and she considered asking for the order removed – but then the split up, and he subsequently reported her for sending abusive messages.

However, when police checked his phone, they saw that he had also texted her, and so he was charged and brought back to Brighton Magistrates Court, where he was jailed for 12 weeks.

Prosecuting, Martina Sherlock said: “The victim and Mr More have known each other for 30 years and had a three and a half year relationship which ended in 2017 because the victim brought charges against Mr Moore.

“A restraining order was imposed not to contact the victim of go to her address.

“The officer asked to see Mr Moore’s call log but he had deleted nearly all of the calls. The messages he showed the officer were unpleasant but not threatening, deemed to be malicious communications.

“Moore said he and the woman had rekindled their relationship but it had ended two weeks ago. He showed police a message received from the woman on 25 February which said she was off to bed after an awesome session. Moore explained they had been having sex that day.

“Police also spoke to the woman and she confirmed that she had been in contact with him. She said she had thought about getting the order lifted but decided not to when he sent snidey messages to her.

“She’s not supporting this prosecution as she feels she has been in contact with him as well.”

She added that Moore, who is homeless and an alcoholic who frequents George Street in Hove, had told police the woman would often appear where she knew he would be.

He admitted sending her a text message but said it was only to say that he wanted to be left alone.

Moore, who was living in St Mungo’s Hostel in Regency Square, has 18 previous convictions for 39 previous offences – twelve of which are for the assault and resulting breaches of the order or suspended sentences passed in relation to it.