King Kurt bringing their brand of psychobilly to Sussex 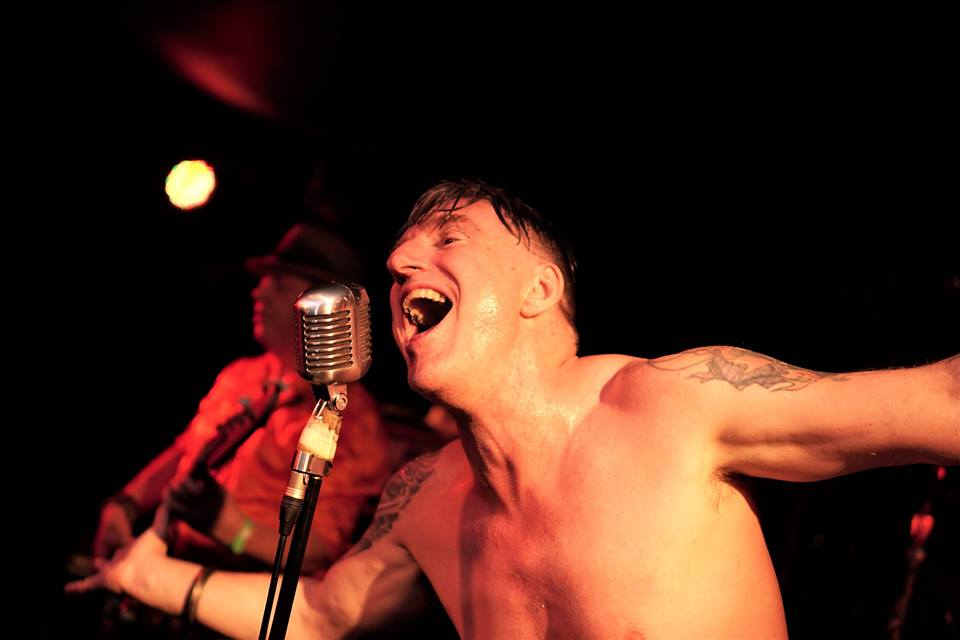 Hey psychobilly fans, here’s a date for your diary – Saturday 30th November 2019. King Kurt are heading back to The Con Club, in Lewes on that date for an evening of fun music and mayhem. 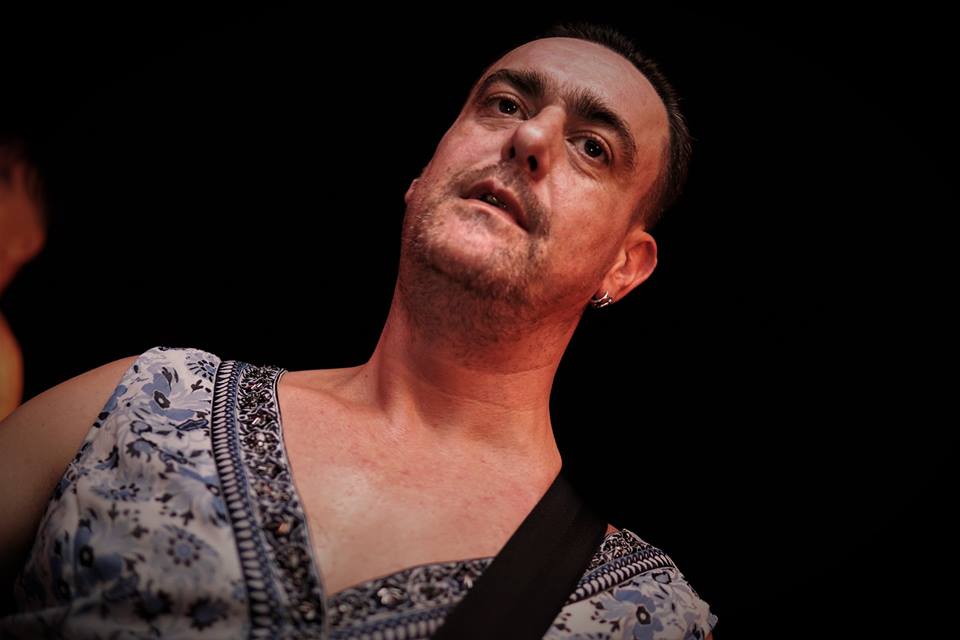 The band are best known for their hit single ‘Destination Zululand’ and back in their heady days they were also renowned for their stage performances in which eggs and bags of flour were thrown around both on and off stage. Free haircuts and other audience participation were often included, as well as stage props such as “The Wheel of Misfortune”. This was a wheel on which a fan was strapped and fed Snakebite through a tube. They also had themed concerts included “Kurt Skirts”, where admittance was refused to men unless wearing a skirt. 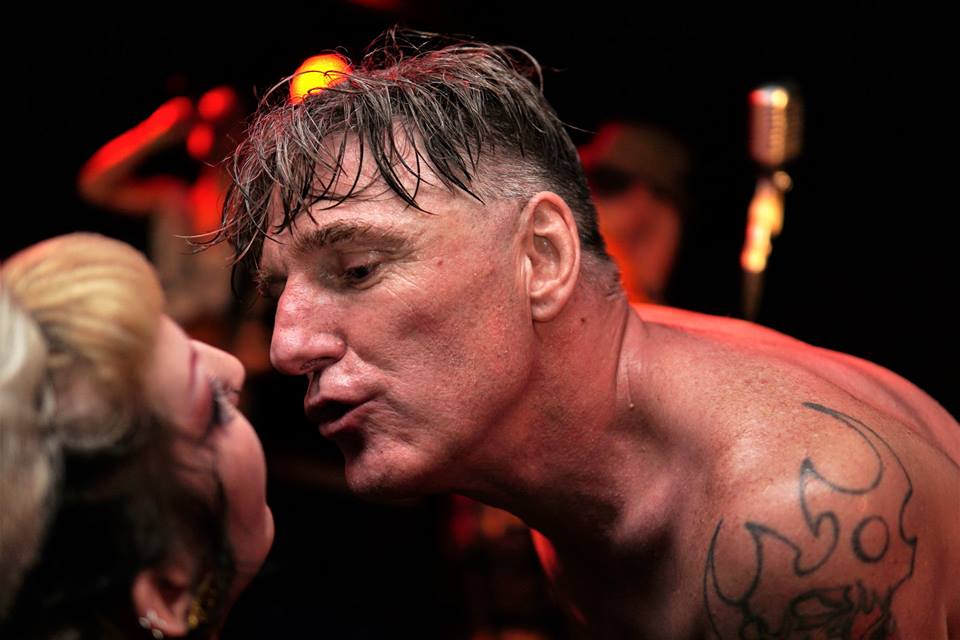 Thankfully these days their shows are a bit less manic, but the current lineup of Smeg (vox), Paul “Thwack” (guitar), Bert (bass), John (sax), Eli (guitar) and Gaff (drums), will ensure that your toes will be tapping and your body wiggling to their distinctive psychobilly beats.

Believe it or not, the band originally started out in 1981 as Rockin’ Kurt and his Sauer Krauts, but soon shortened the name to King Kurt. With four albums (their first, ‘Ooh Wallah Wallah’ produced by the one and only Dave Edmunds).

Grab your King Kurt tickets for their Con Club gig HERE and find out more on King Kurt HERE. 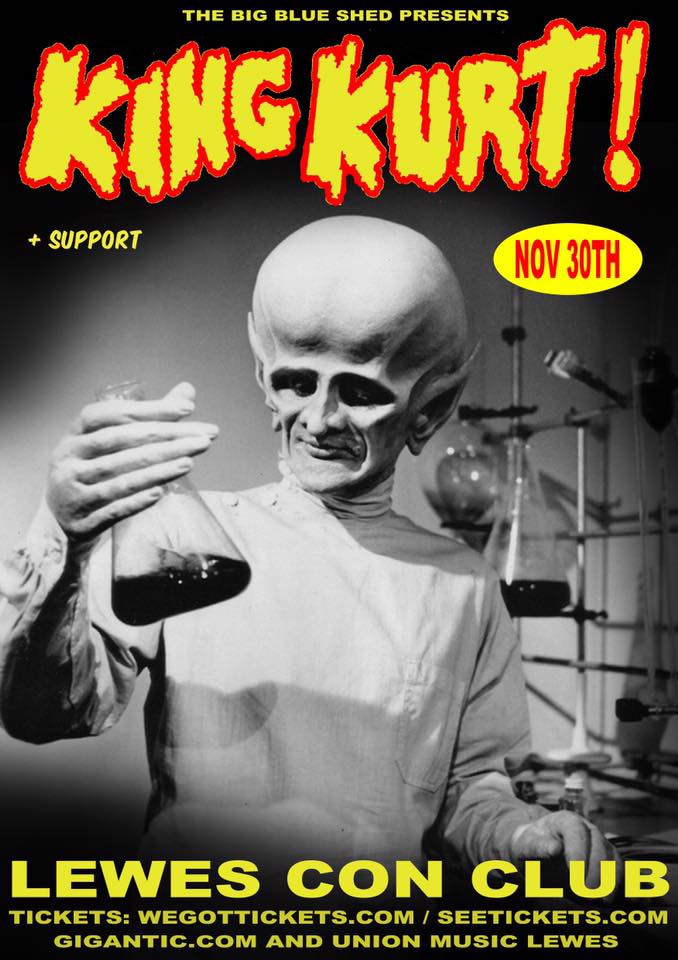