Warning after bogus litter cop tries to fine someone in Brighton 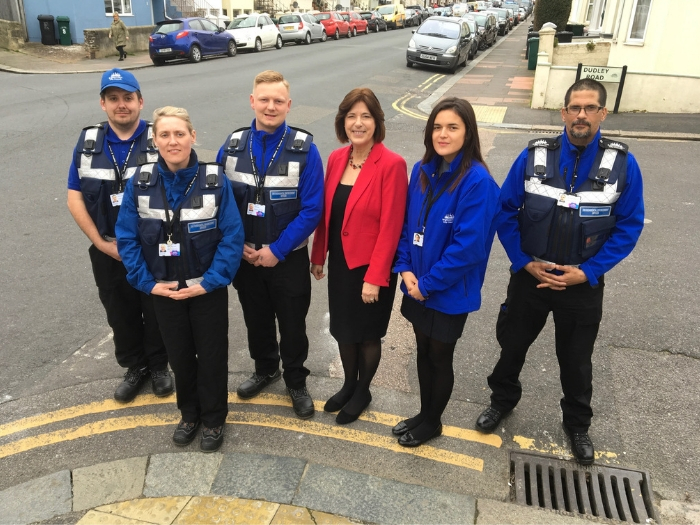 People have been warned to be on their guard against bogus litter cops after a man tried to fine someone for dropping litter in Queens Road.

Brighton and Hove City Council tweeted yesterday that someone had been impersonating one of their enforcement officers.

It also clarified that its officers would never ask for payment on the spot.

We’ve had a report of someone pretending to be a Cityclean enforcement officer. Our enforcement officers wear blue jackets with the council logo, please be reassured they will always show you council ID and never ask for payment on the spot.

The city council’s new litter cops hit the streets in March, handing out advice for the first fortnight before starting to dish out fines.

It followed a controversial three-year contract with 3GS which ended in February this year after the contractor was taken over by a new company, RGS, which wanted to keep 100% of revenue from fines instead of splitting the money.

The council came under fire from residents and MPs Peter Kyle and Caroline Lucas after sole traders and home workers were fined for putting one or two cardboard boxes in residential recycling bins.

Smokers also complained they were being unfairly targeted over other litterbugs, with two in three fines in the first few months of the contract being handed out for cigarette ends. Following a review, the numbers fined over fag ends reduced.

Last week, six people accused of dropping cigarette ends by RGS officers in October ended up with court bills of £205 each and a criminal record after being found guilty in their absence at Brighton Magistrates Court.