Jail for speeding driver who tried to blame it on stranger 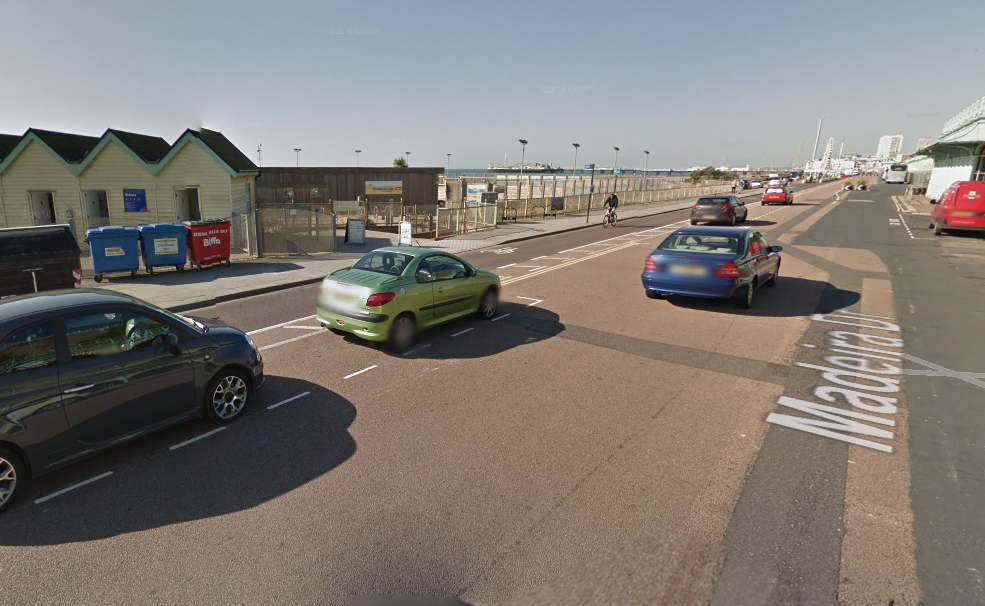 A driver who falsely nominated a stranger for a speeding offence he committed in 2017 has since been jailed.

On the evening of 25 September 2017, a blue Vauxhall Corsa was caught travelling at 37mph in a 30mph zone on the A259 Marine Parade, Brighton.

A Notice of Intended Prosecution (NIP) was sent to the registered keeper – Awat Saide, of Kingston Close, Hove. However, it was returned nominating a man from Southampton.

Further inquiries revealed Saide, a delivery driver, used the details of a person unknown to him, and the offence was therefore traced back to him.

Despite coming up with a series of excuses and fabricated explanations, the Crown Prosecution Service authorised a charge of perverting the course of justice.

The 37-year-old was sentenced to a total of 46 months’ imprisonment and the earliest date he will be considered for release is 23 June 2019.

For the outstanding offence of perverting the course of justice, Saide changed his plea to guilty and was sentenced at Lewes Crown Court on Wednesday 1 May to nine weeks’ imprisonment.

The sentence will run consecutively and will take effect from the date of his release for the drugs convictions.

Investigating Officer Chris Raynor, of the Sussex Police Camera and Ticket Process Team, said: “While the vast majority of offenders accept responsibility and deal with their tickets for speeding or red light offences efficiently, some others attempt to lie their way out of it.

“This amounts to perverting the course of justice, a serious offence which carries a maximum term of life imprisonment.

“Saide was already facing many months behind bars for drug offences, and now he’ll serve even more time for an offence which could easily have been avoided if he simply told the truth.

“This case demonstrates that no matter how long ago the offence was committed, we will continue to investigate and deal robustly with anyone who perverts the course of justice.”

Saide’s conviction falls under Operation Pinocchio, which was launched by Sussex Police in 2016 with the following aims