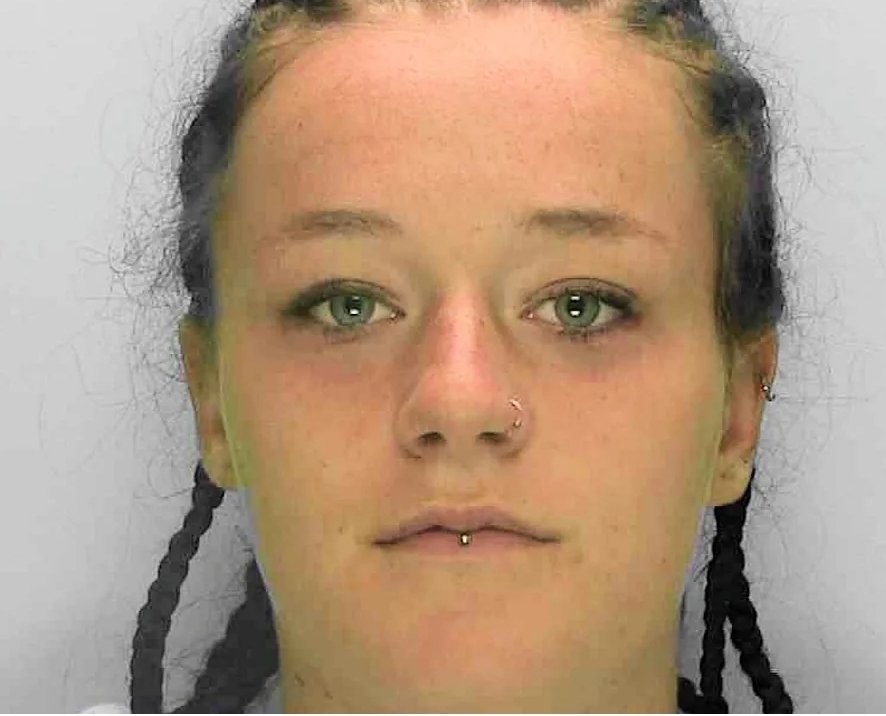 A woman who conducted a homophobic attack on a man travelling back from Brighton Pride has been jailed.
Jasmine Shepherd, 20, appeared at Hove Crown Court on Tuesday, May 7 following her earlier guilty plea.
The court hear how Shepherd of Hayley Road, Lancing targeted the victim as he left Lancing railway station on the afternoon of Saturday, August 4.
Shepherd hurled a torrent of homophobic verbal abuse at the victim and followed him into a nearby supermarket in South Street before picking up a bottle of wine and throwing it at the back of the victim’s head.
The victim suffered a serious head injury and partial loss of hearing in one of his ears.
With the aid of eye witnesses to both the assault and verbal abuse, Shepherd was quickly identified.
She pleaded guilty to the charge of grievous bodily harm with intent and was sentenced to eight years and six months in a young offenders’ institute.
Investigating Officer Robert Rollins of Worthing Investigation Team said: “Shepherd took an immediate dislike towards the victim and the verbal abuse she shouted was abhorrent.
“The attack, understandably, caused the victim a huge amount of stress, pain and worry and I hope this sentencing provides closure for him.
“Shepherd’s previous bad character and the homophobic aspect of the assault allowed the judge to provide a higher sentence.
“We hope this statement will be a stark warning to everyone that this behaviour is wholly unacceptable and will not be tolerated.”