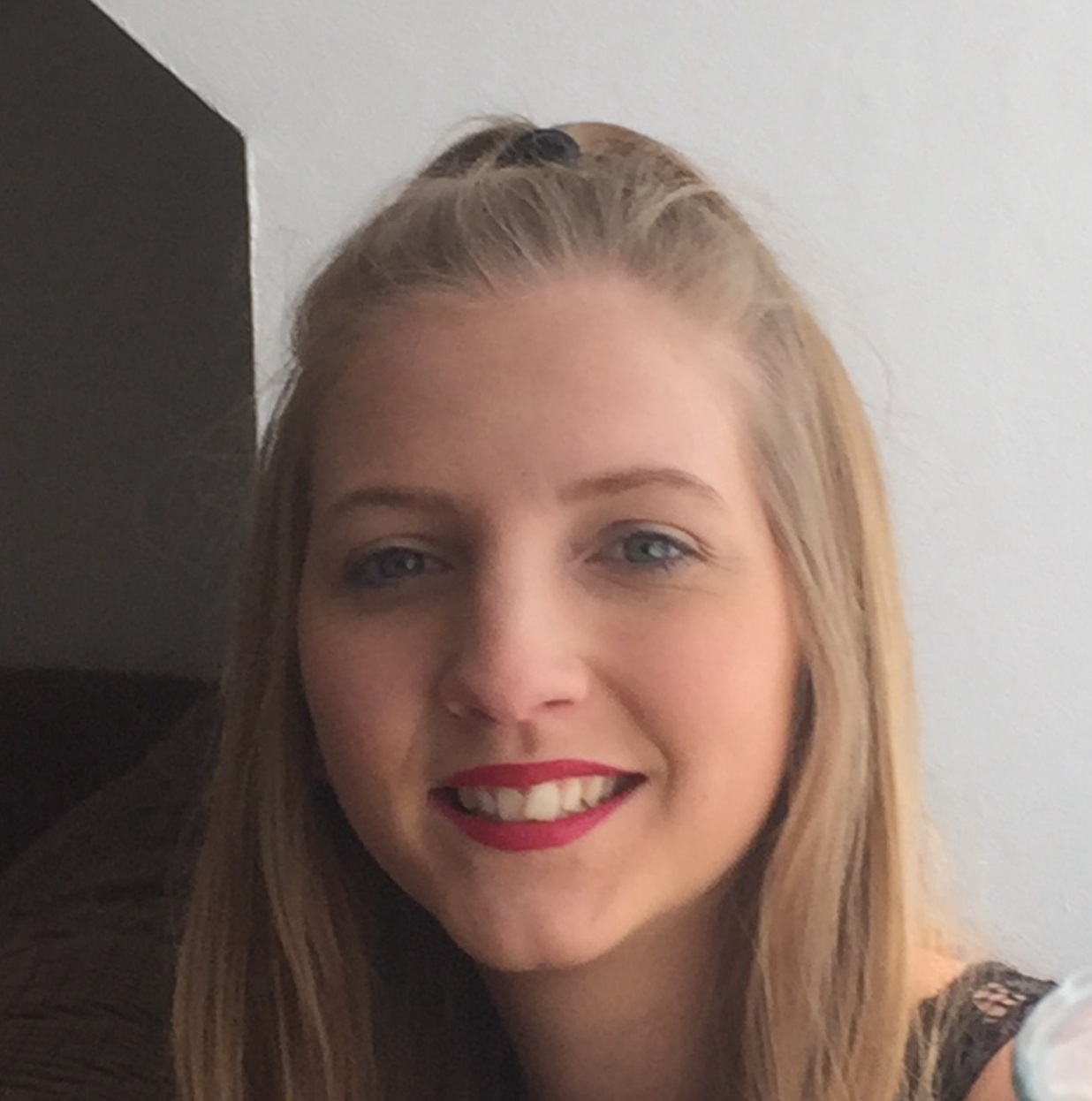 The full name of a police officer found guilty of gross misconduct after failing to admit Shana Grice’s stalking complaints against the man who would go on to kill her has been revealed.

PC Jon Barry Mills was named in the College of Policing’s latest barred list, as having been dismissed on May 10 this year.

The reason given was that he “failed to adequately investigate allegations of harassment and stalking, including a failure to review all possible evidence.

“The subject failed to respond to a report of harassment and stalking made by victim and failed to contact or update her regarding the reported incident.”

The 10 May hearing against PC Mills, which was told he had already resigned, accused him of failing to adequately investigate a complaint Shana made on July 9, 2016 after Michael Lane let himself into her house with a stolen key and entered her bedroom.

PC Mills interviewed him after he was arrested, but failed to ask him about the many other incidents of stalking and harassment on his file because he failed to review the case notes, instead giving him the “benefit of the doubt”.

This was despite having been trained on stalking and harassment interviews just a day beforehand.

Another officer, PC Trevor Godfrey is accused of concluding Shana’s complaints were dishonest and warning her she was wasting police time after failing to investigate her complaints properly. His hearing was originally scheduled for last Tuesday but has now been postponed to a date yet to be fixed.

Shana Grice, 19, reported Michael Lane to police for stalking five times in 2016 but instead of stopping him, they instead fined her for wasting police time after he showed them photos of them together on his phone.

Lane, who had briefly dated Shana when they worked together at Brighton Fire Alarms, went on to slit her throat at her home in Portslade and attempt to burn her body as it lay on her bed.