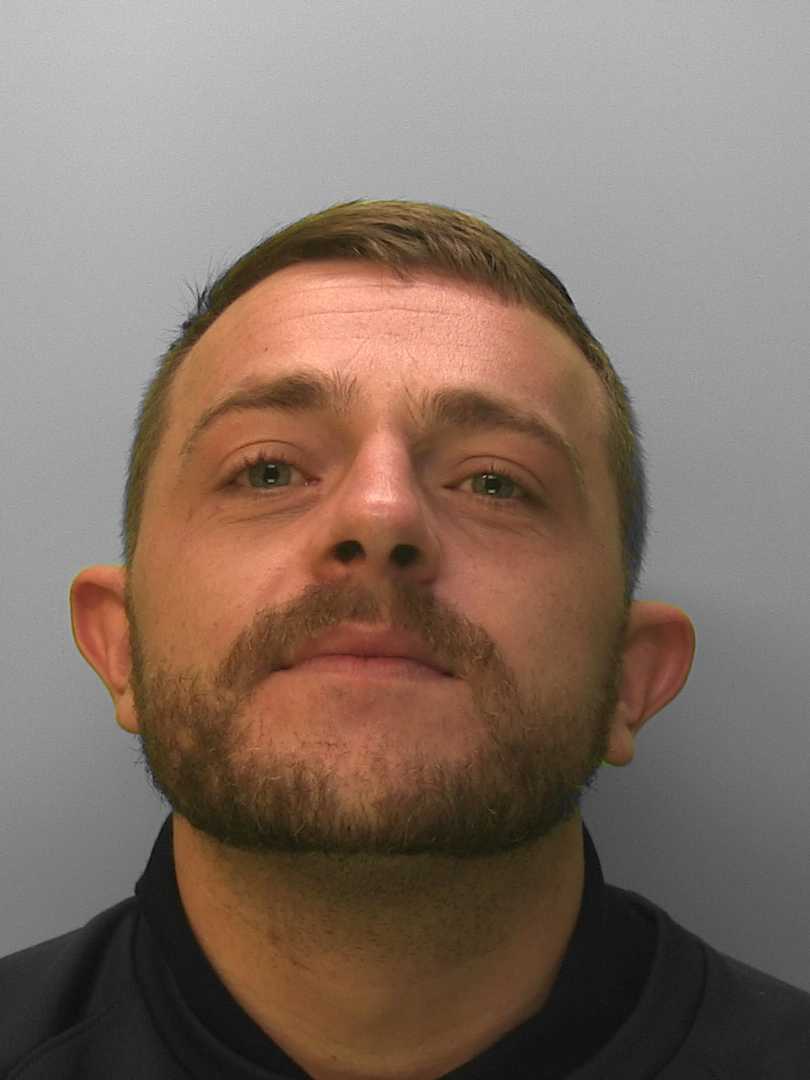 A man who stamped his name into a large quantity of drugs and attempted to bring drugs into prison has been jailed.

Police were alerted by Trading Standards, who were conducting a search of storage lockups in Willowbrook Road, Worthing on November 13, to a substantial amount of drugs discovered.

While officers were at the scene Best arrived in his car but quickly drove away, speeding through a red light in the process.

Best, of Abbotts View in Sompting, was identified as the owner of the storage unit and the Prevention Enforcement team discovered he owned a yacht at Brighton Marina. 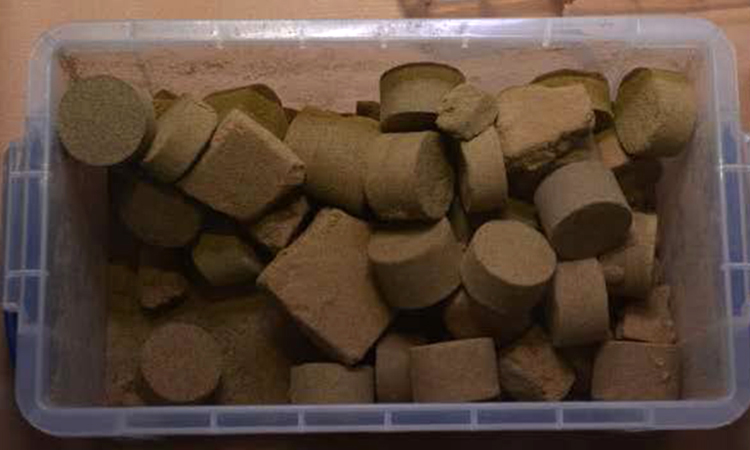 Both the storage unit and boat were search by officers and a quantity of cannabis resin, cocaine and crystal MDMA were seized. On closer inspection, the name “Besti” was found imprinted on a number of cannabis resin bars.

Best, 30, handed himself into police on November 27 and brought with him a bag which he claimed he had packed in case he was remanded in custody. Officers searched the bag and found a large quantity of herbal cannabis inside.

He was remanded in custody and given a total of 42 month in prison at Brighton Crown Court.

“The quantity of drugs was considerable and while it is not unusual for drug dealers to set up brands of drugs, I’ve never seen someone stamp their own name into them.

“It’s quite rare as well for someone to arrange the date, time and location of their arrest and still turn up in possession of illegal drugs.

“As well as the physical and mental harm caused by illegal drugs, they are a contributing factor to violent crime and Sussex Police will continue to target those trading in them as part of our strategy to make Sussex safer for everyone.

“We hope this sends out a strong warning to those that would deal misery on our streets, and it encourages people in our communities to step forward and talk to the police.”

Richard Sargeant, West Sussex Trading Standards Team Manager, said: “Our sniffer dog operation led to this discovery of drugs and I am pleased that by working in partnership with Sussex Police, this individual was brought to justice.”

Golf could give way to glamping on council-owned courses