Work is expected to start soon on building hundreds of low-cost homes in Brighton after four years of planning and preparation.

The scheme was described as “the largest single development of 100 per cent affordable housing in the city for a generation.”

The 242 homes in Coldean Lane, Brighton, were given planning permission last week subject to a series of agreements and conditions.

The agreements are due to be signed off by the end of October with construction work on the eight-acre site expected to begin in the new year.

Building work on the six blocks of flats is scheduled to take 18 months to two years, with working families moving in by late 2021 or early 2022 if all goes to plan.

The homes have been designed to be truly affordable to low-wage local working families, with half the flats available to rent by people on the council’s housing waiting list. The rest will be offered for shared ownership.

The £120 million joint venture was mooted in October 2015 and formally set up as a company two years later.

The main aim is to build at least 1,000 affordable homes over five years as part of Brighton and Hove’s contribution to tackling the national – and local – housing crisis.

Those behind the scheme want to increase not just the housing supply, but the supply of genuinely affordable homes.

Their aim acknowledges how homes classed as “affordable” are often still too expensive for those who most need housing help.

The Coldean Lane scheme is the joint venture’s first project to have been granted planning permission.

A second scheme – for 111 flats in two blocks in Clarendon Place in Portslade – is due to be considered by the council’s Planning Committee in September.

Plans were drawn up for a third site, in Whitehawk, but abandoned after protests. The site was in any event said to have been more complex than initially believed. 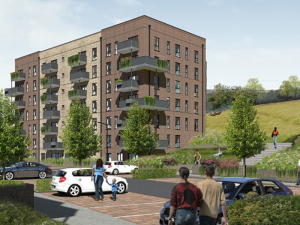 Some hope that the joint venture will be chosen to turn part of the Brighton General Hospital site into housing.

The NHS no longer uses all the ageing buildings and wants to concentrate its staff into new more suitable premises on part of the site.

It would fund the new buildings by selling or leasing the rest of the site – probably for housing and possibly to the joint venture.

This might go some way to satisfying campaigners who are opposed to a prominent publicly owned site being turned over to private developers. 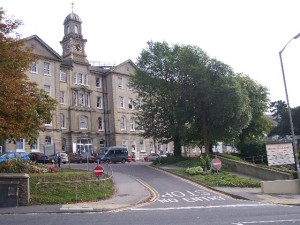 The new homes in Coldean will be a mix of one, two and three-bedroom flats in six and seven-storey buildings to make best use of the sloping site. At least half a dozen of the flats will be wheelchair accessible.

The council said that the joint venture had listened to the feedback from people already living in Coldean who had a number of concerns, including about road safety and parking.

It said: “Homes for Brighton and Hove held two rounds of consultation with local residents over the summer of 2018 before finalising the plans.

“Following concerns raised about parking, the designs were amended to increase the number of spaces from 120 to 162. That offers parking for 67 per cent of the homes – 17 per cent more than vehicle ownership studies recommend.

“A car club space has also been added, along with a Brighton Bike Share scheme hub, offering shared transport options that can benefit the wider local community.

“Changes were also made to the road junction plans to include a right-turn filter lane – and two pedestrian crossing islands and 30mph speed signage were added to improve safety in Coldean Lane.

“The height and scale of the blocks and number of homes were reduced to improve the visual impact of the site and allow better views from the South Downs. 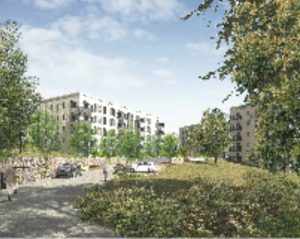 “The amount of green space and play space and the number of footpaths were also increased.

“The development will provide more trees and chalk grassland than are currently on the site, offer long-term wildlife management and incorporate large areas of natural habitat.

“An ancient woodland will remain untouched and … will receive ongoing management to improve the health of the trees and help conserve the woodland.

“Fewer trees will be felled than originally planned and they will be replaced with a greater number of new trees.

“In addition, a landscape and ecological management plan provides for the long-term management of habitats, species and other biodiversity features.

“The proposal also offers half a million pounds for parks and gardens, play and indoor sports facilities and more than £200,000 for secondary and sixth form education provision to be spent in the local area.” 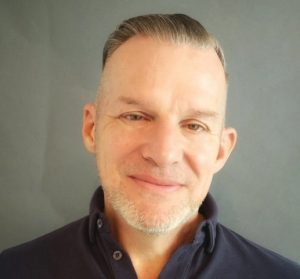 Councillor John Allcock, who chairs the council’s Housing and New Homes Committee, said: “We are in a national housing crisis and the city is urgently in need of low-cost homes.

“We know that many people raised in the city can no longer afford to live here and more people than ever are at risk of homelessness.

“Alongside our commitment to speed up the delivery of new rented council homes, Homes for Brighton and Hove is a key part of our plans to increase the supply of genuinely affordable homes in the city.

“This is a clear priority for us and it’s very exciting to see the first proposals from the partnership taking such a significant step forward. It will be the largest single development of 100 per cent affordable housing in the city for a generation.”

Councillor Allcock, who also chairs Homes for Brighton and Hove, added: “Joining forces with Hyde allows us to speed up the delivery of new low-cost homes and look at sites neither of us would be able to do as effectively alone.

“We’ve listened to residents and understand their concerns about both the challenges and the benefits this development will have on the local community.

“The feedback we received helped us improve the scheme in ways that we believe will enhance the existing community and their new neighbours, as well as helping us meet urgent local needs for housing.” 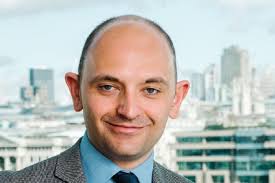 Hyde Group’s managing director for development Tom Shaw said: “Homes for Brighton and Hove is an innovative partnership set up with the sole purpose of building genuinely affordable homes for local people in Brighton and Hove.

“We are delighted to have reached this exciting milestone of securing planning approval for the first homes and look forward to beginning construction shortly.

“There is no single answer to tackling the housing shortage in Brighton and Hove. However, this project will undoubtedly provide a real boost to affordable housing delivery in the city.”