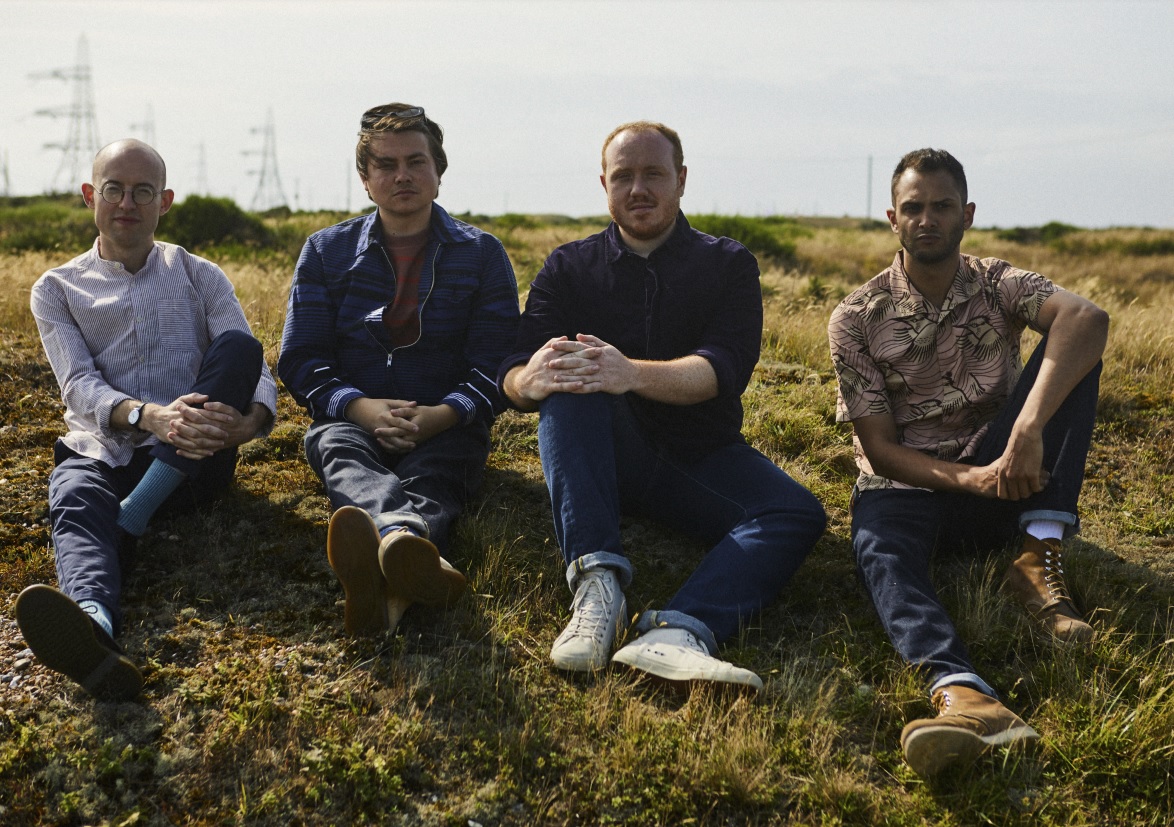 Bombay Bicycle Club have announced details of their fifth album, which is set for release in January 2020. ‘Everything Else Has Gone Wrong’ will be released on the 17th January through Caroline International/Island Records. It is the eagerly anticipated follow-up to the British band’s acclaimed No.1 charting, Mercury Music Prize nominated fourth album, ‘So Long, See You Tomorrow’ released back in 2014.

The new album was largely recorded out in the US alongside Grammy Award winning producer John Congleton (St. Vincent/Sharon Van Etten/War on Drugs). It features the band’s euphoric new single, ‘Eat, Sleep, Wake (Nothing But You)’. The video of which was directed by Louis Bhose, the band’s old touring keyboardist, who has quickly become the go-to director for countless artists in recent years (Michael Kiwanuka & Tom Misch, Lewis Capaldi, Loyle Carner). It was shot out in Ukraine.

Watch the video for ‘Eat, Sleep, Wake (Nothing But You)’ HERE and download/stream the track HERE.

About the record’s title, the band said: “This is an album for anyone who’s ever turned to music in a time of crisis, whether personal or political. It’s about the solace one can get from listening to music or playing music when everything else has gone wrong. It’s about finding kernels of hope and renewal in dire situations.”

Bombay Bicycle Club have continued to grow, develop and evolve since the release of their debut album, ‘I Had The Blues But I Shook Them Loose’, back in 2009 when they signalled their arrival as young teenagers. Rarely in recent years has there been a British guitar band who have the craft and ability to avoid categorisation whilst uniting hundreds of thousands of fans across the globe. With an innate ear for melody and invention, the four-piece are a very welcome return to the fold just as British guitar music makes a timely renaissance. To coincide with the new album’s announcement, Bombay Bicycle Club are also excited to share a thirteen date UK and Ireland headline tour which immediately follows its release. Support comes from The Big Moon and Liz Lawrence.

“Playing together again is such an unexpected surprise for the four of us and yet from the first moment we started rehearsing it felt as natural as if we’d played a show the night before. We feel a freshness playing live and in the studio that I think can only come from having taken a step back and now we just want to play these new songs to as many people in as many countries as we can”, says Jack.

The shows kick off on the 20th January at Cambridge Corn Exchange and wrap up at Ulster Hall in Belfast in February. The run includes a show at the Brighton Centre on the 1st February. Early-access presale tickets are available to those who pre-order the album by 5pm on the 10th September and the shows go on general sale from 10am on the 13th September from HERE.

Pre-order ‘Everything Else Has Gone Wrong’ HERE. 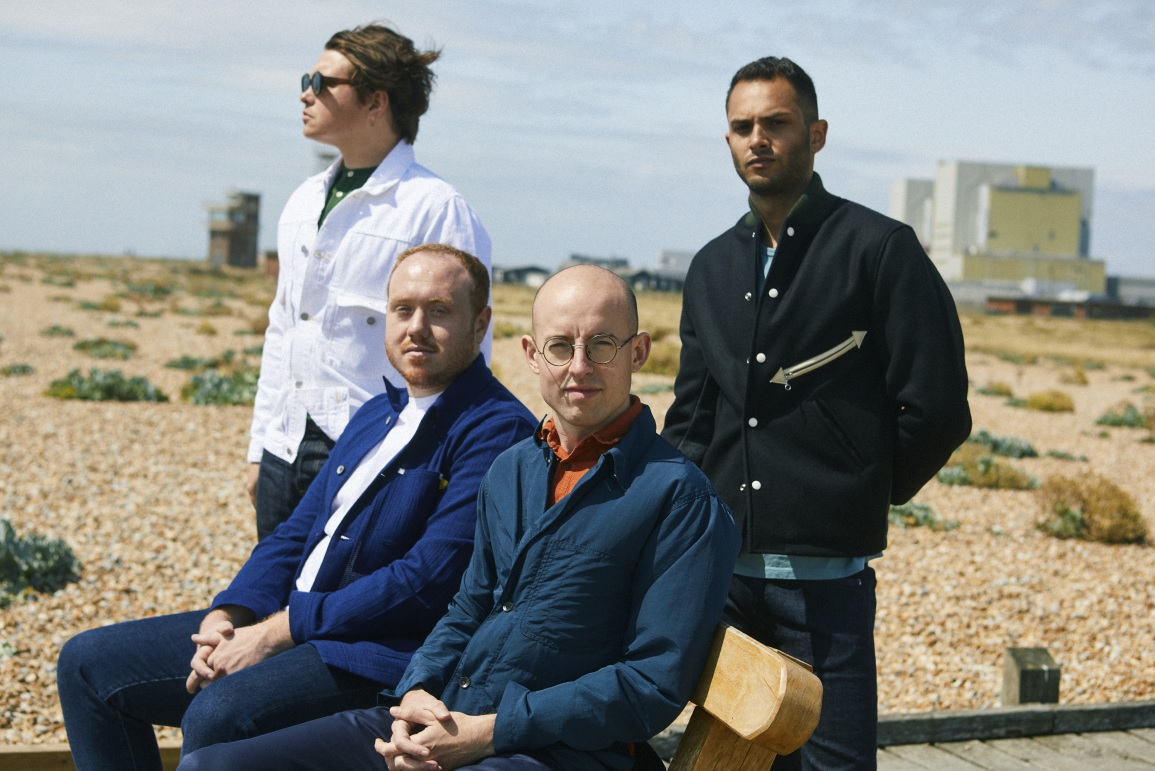 Tickets for the Brighton concert on Saturday 1st February 2020 go on general sale on Friday 13th September from the Brighton Centre Box Office/0844 8471515.

Further details on the band can be found HERE. 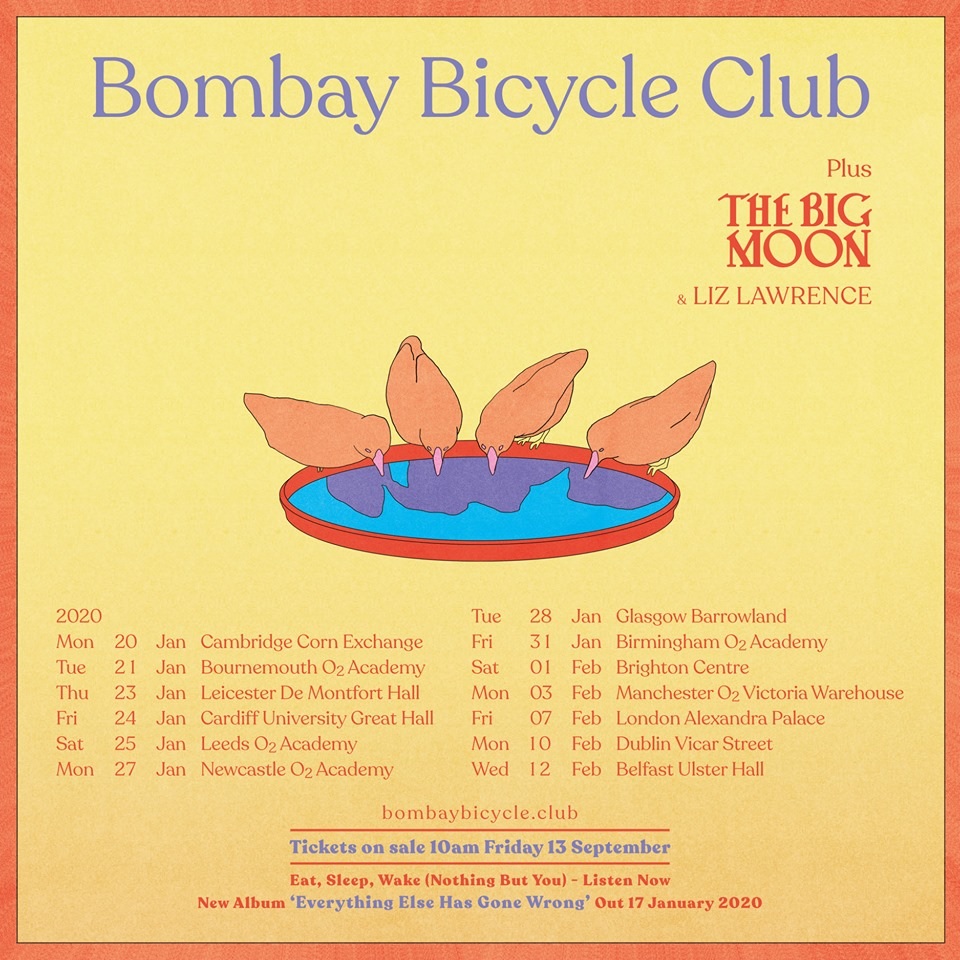