Four “county line” drug dealers have been jailed for almost 40 years for selling heroin and crack cocaine in Brighton. 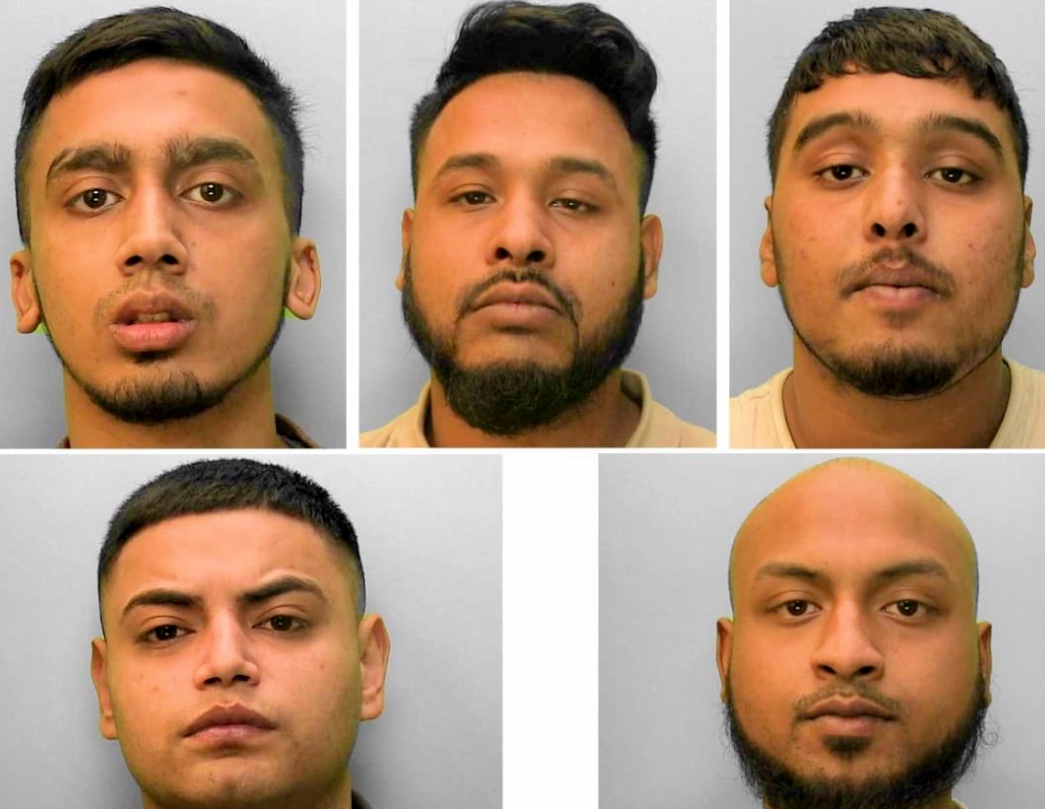 They were among 80 people arrested during two long-running operations carried out by detectives from the Brighton and Hove Community Investigation Team.

The ringleader Mejanoor Qureshi was caught twice with a “county line” phone – once surrounded by piles of cash and drugs in a his hotel room at the Royal Albion on Brighton seafront.

Sussex Police said: “A group of drug dealers who were bringing large quantities of heroin and crack cocaine to Brighton from East London have been jailed for a total of more than 38 years.

“Four of them were sentenced when they appeared at Lewes Crown Court on Friday (30 August) having been convicted at previous hearings.

“They were among 80 people arrested during two long running operations carried out by detectives from Brighton and Hove police’s Community Investigation Team (CIT) into the supply of drugs into the city between December 2016 and January 2018.

“The court heard that in December 2016, during Operation Glenlivet, CIT officers first identified that Mohammed Alom and Emad Uddin were supplying heroin and crack cocaine in Brighton on behalf of the ‘Sparky’ line.

“The deal phone itself was controlled by Mejanoor Qureshi, who was based in the Manor Park area of London.

“Following several arrests of Uddin and Alom in Brighton, the group started to use Mohammed Rahman, who was a youth at the time, to continue to deal drugs in Brighton.

“Qureshi himself was arrested in a hotel room in Brighton in February 2017 surrounded by cash, heroin and crack in the process of being prepared for street sale and crucially the ‘Sparky’ line deal phone itself.

“His sister Tasnia Begum was arrested in June 2017 after cash from the proceeds of the drug dealing was found to have been paid into her bank accounts by the group.

“Qureshi was released on court bail and, in November 2017, CIT officers identified that the ‘Sparky’ line was up and running again, this time with a new mobile phone number.

“This time a teenage boy and Mohammed Shah Rohim were arrested in Brighton on suspicion of drug dealing. 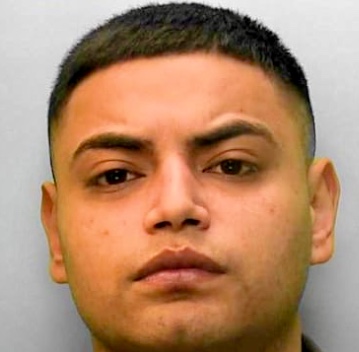 “Qureshi was again identified as holding the ‘Sparky’ line phone and he was arrested in Brighton along with Abu Sultan, who was in possession of cash and had just paid £980 from the proceeds of drug dealing into his bank account.

“Through analysis of Sultan’s phone it was identified that he was going into partnership with Qureshi.

“Qureshi was in possession of 308 wraps of heroin and crack cocaine and once again the key deal line phone.

“Detectives estimated that about 4.1kg of class A drugs were supplied over three months and about 50,000 calls and text messages connected to the Sparky line made in that period (December 2016 to March 2017).

“The Operation Chalkwell investigation revealed around 3.3kg of drugs were supplied over 10 weeks (November 2017 to January 2018).” 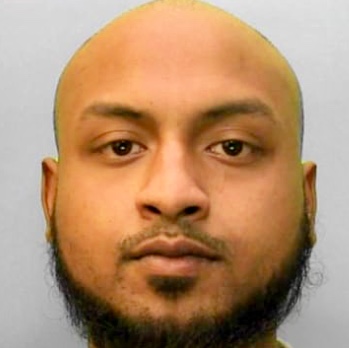 At Lewes Crown Court, Judge Mark Van Zwart said: “The trade in controlled drugs is a trade in poison.

“It exploits vulnerable people who become addicted. It ruins health and is linked to dishonesty and violence.

“It harms people and communities and uses enormous amount of public resources.

“It involves the sending of children with drugs to flood south coast towns and cities.

“Anyone involved in this can expect immediate and lengthy custodial sentences.”

The “Sparky” line ringleader Mejanoor Qureshi, 27, of Sherrard Road, London, was jailed for 10 years after being found guilty of conspiring to supply heroin and crack cocaine. 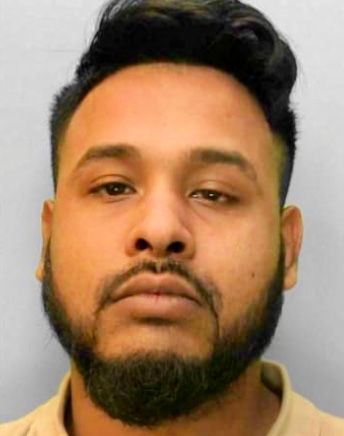 Mohammed Shah Rohim, 27, of Eastfield Street, London, was jailed for nine years after being found guilty of conspiring to supply heroin and crack cocaine.

He was convicted in June after a three-week trial at Lewes Crown Court.

Abu Sultan, 26, of Chicksand Street, London, was jailed for six years – and a 16-year-old boy, from London, who cannot be named for legal reasons, was jailed for two years and eight months. Both had admitted conspiring to supply heroin and crack cocaine.

Tasnia Mariya Begum, 28 of Sherrard Road, London, admitted money laundering in connection with the drugs conspiracy between 2016 and 2017.

She is due to be sentenced on Friday 6 September. 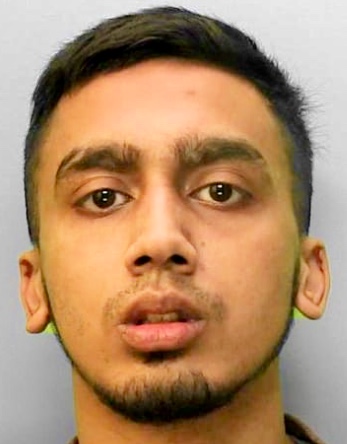 The rest of the group were sentenced earlier, with Mohammed Rahat Alom, 23, of Old Bethnal Green Road, London, and Emad Uddin, 24, of Queen’s Road, Northampton, each jailed for four years and nine months at Hove Crown Court last December for conspiring to supply heroin and crack cocaine.

In June, Aminur Rahman, 24, of Wickford Street, London, was jailed for two years and four months at Lewes Crown Court for being involved in the supply of about 10kg to 20kg of cannabis, making profits of about £200,000. He was found not guilty of conspiracy to supply class A drugs. 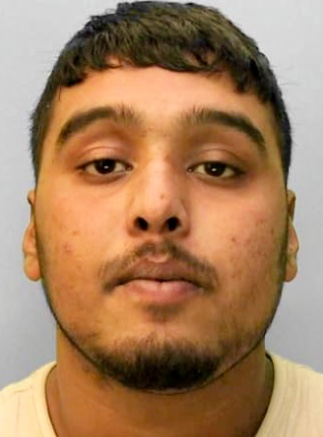 Detective Constable Jon Freeman said: “We are very pleased with the sentences passed today and hope they send out a clear message that county line drug dealing will not be tolerated.

“Heroin is an evil drug that causes misery, harm and even death – and county lines such as Qureshi’s Sparky line are exploiting the vulnerable for their own personal gain.

“The Community Investigation Team is just one of the teams in Brighton and Hove that is dedicated to making the city a hostile place to deal drugs.”