Certainly won’t be giving this one the elbow! 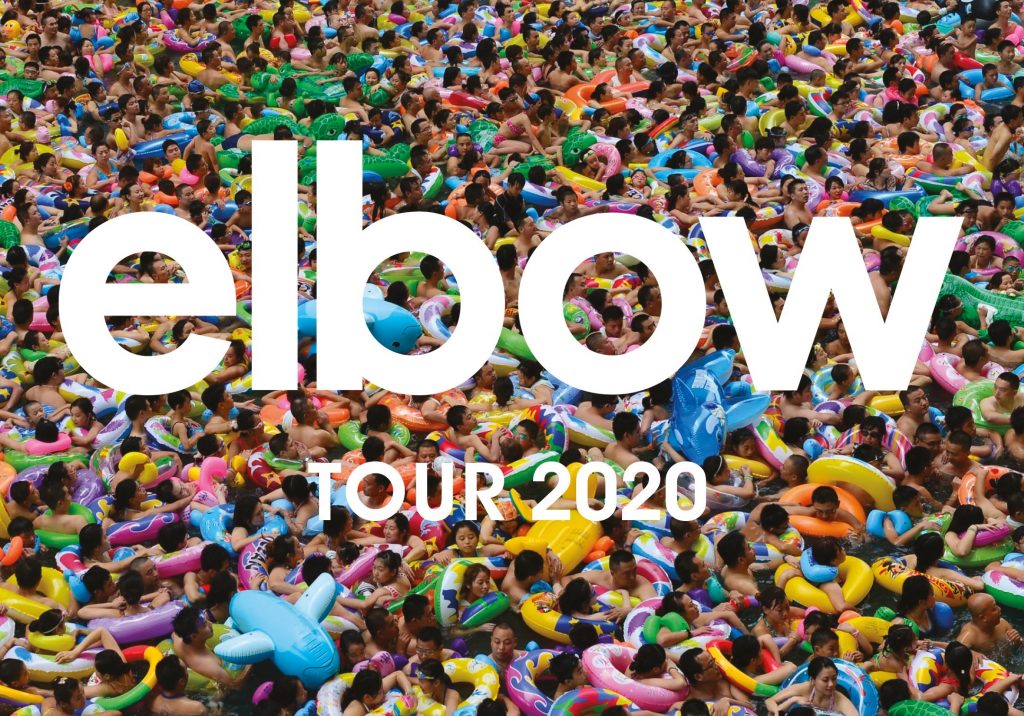 elbow, who release their eighth studio album, ‘Giants Of All Sizes’, on October 11th have announced an extensive tour across the UK for March and April of 2020 and a date at the Brighton Centre is included.

The tour is elbow’s most comprehensive set of dates in some time, containing a weekend residency in Manchester alongside further residencies in Leeds, Newcastle, Edinburgh, Glasgow and London, The dates see a return to some towns last visited on the touring run for ‘The Seldom Seen Kid’ in October 2008 and follow a summer of festival headline slots and last year’s sold out arena tour in support of 2017’s ‘Best Of’ album release.

Having built a deserved reputation as one of Britain’s best live bands, these theatre shows are a rare opportunity to see elbow in more intimate settings.

Tickets go on sale from 9am on the 27th September via www.aegpresents.co.uk/elbow and tickets for the Brighton Centre concert can also be purchased directly from the venue HERE.
For Belfast tickets visit www.waterfront.co.uk

‘Giants Of All Sizes’ is released on October 11th. Lead track, ‘Dexter & Sinister’, attracted praise from NME for its “bluesy swagger” whilst Clash heralded its “lucid grooves melded to an ominous atmosphere”. To hear ‘Dexter & Sinister’, go to https://Elbow.lnk.to/DexterAndSinister.

A second early release from the album, ‘Empires’, garnered further praise, with US site Stereogum revelling in “quintessential Elbow lines that manage to sound like some bit of poetry Garvey’s uttering over a glass of whiskey.” To see the video for ‘Empires’, go to https://www.youtube.com/watch?v=EJa5FvCaBJc.

Visit www.elbow.co.uk for further information on the band. 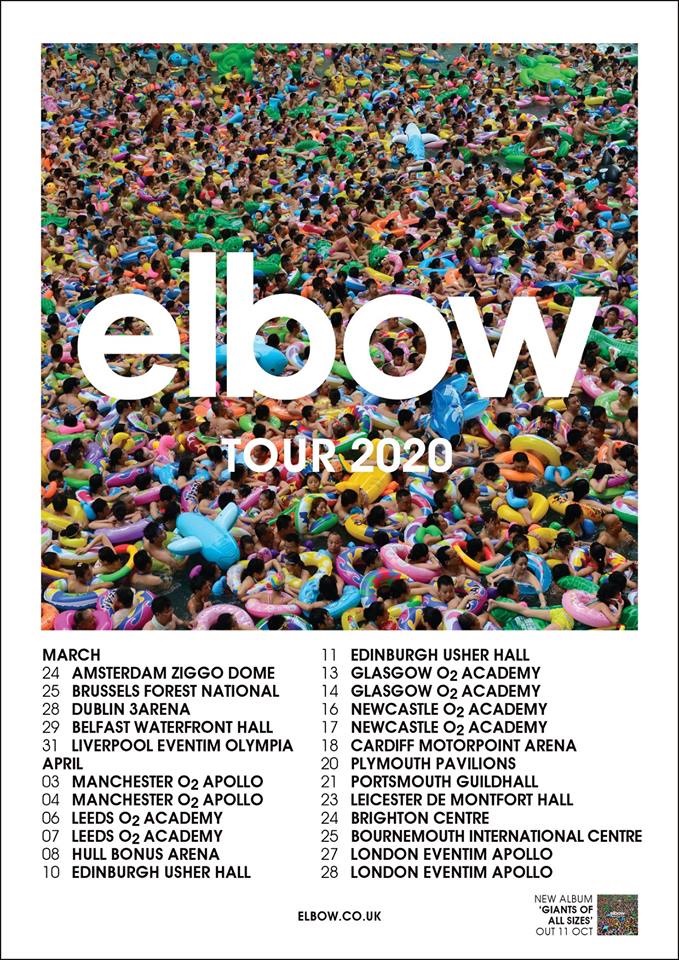