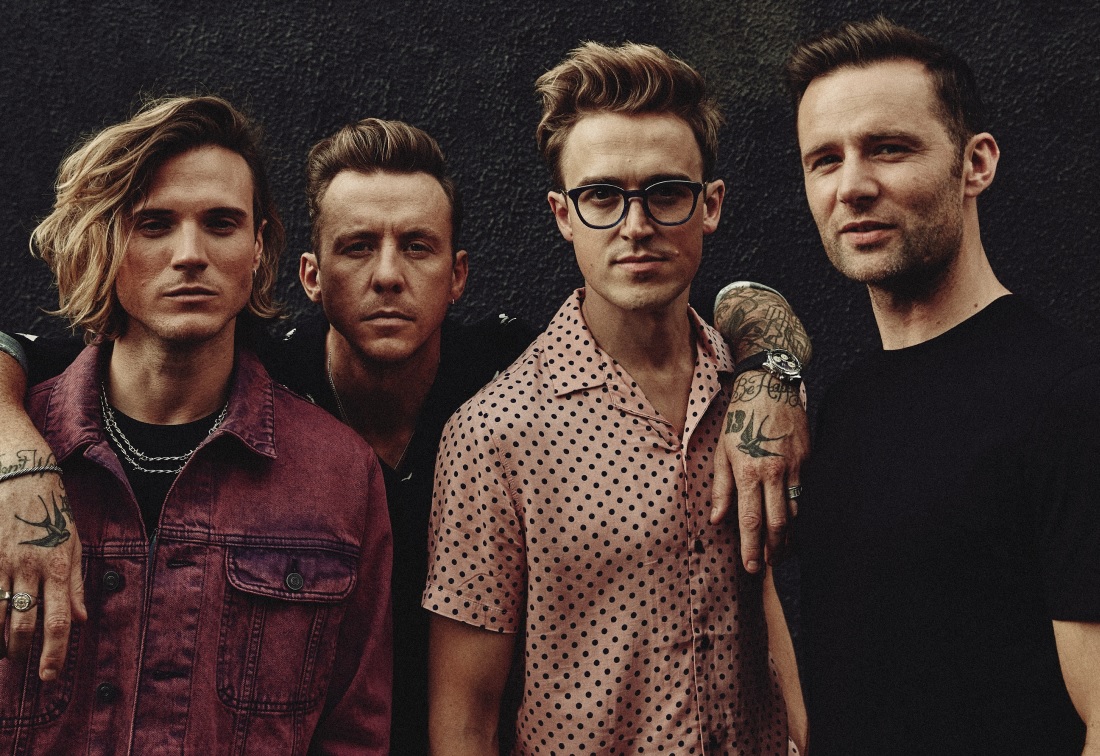 McFly have announced an 11-date tour for next spring and are set to play the Brighton Centre on 6th May 2020 – you can buy your tickets HERE.

The band have said “The past week it has been incredible to feel so much support for our band after being away for so long. Selling out the O2 so fast has proved, once again, that we have the best fans in the world and we want to play to as many of you as possible. So we are very excited to announce our first arena tour in almost 10 years!”

With seven UK number-one singles, five top-ten albums, six sell-out tours and ten million records sold worldwide, McFly are without question one of the most significant British pop acts of the twenty-first century. Since hitting the big time as the youngest band ever to have a debut album go straight to number one — beating The Beatles’ long-standing record — Tom, Danny, Dougie and Harry have become one of our best-loved bands, not to mention major stars in their own right.

After McFly’s most recent public performances as a quartet — which included a full UK tour and four consecutive sold-out nights at the prestigious Royal Albert Hall that also gave birth to the pop phenomenon that was McBusted — the guys felt the need for some time apart. Characteristically, each of them has gone on to be a great success in their own right. Tom has become a wildly bestselling children’s author; Danny has become a TV mainstay with his regular appearances alongside Pixie Lott, Jessie J and will.i.am as a judge on The Voice Kids; Dougie has combined his burgeoning acting career, an acclaimed stint with alternative-rock band INK and a passionate role as an environmental campaigner; and Strictly winner Harry has wowed West End audiences, starring in the hit dance show ‘Rip It Up’, while promoting a cause close to his heart: positive mental health through fitness.

But there has really only been one question on the lips of McFly fans everywhere: when will their favourite band be back on stage together? Now, for those not lucky enough to have bagged a ticket for their November O2 show, the moment has come.

This announcement of McFly’s return to touring comes hot on the heels of the exciting release of the fantastic ‘Lost Songs’. This sensational original material from the McFly vaults accumulated after the release of their last album, ‘Above The Noise’, and before the launch of McBusted. By way of thanking their fans for supporting them with such enthusiasm over the years, the guys are in the process of making this fantastic music, originally intended for their unreleased sixth album, freely available on Spotify and all major platforms, one song per week. The ‘Lost Songs’ is the material all McFly devotees have been clamouring for years to hear. It is classic McFly, and now, at last, it will be freely available to every one of their millions of fans across the world.

And, of course, those lucky enough to bag a ticket for their upcoming tour will have another chance to see the guys live in concert. The 2020 Tour will be as spectacular an experience as we have come to expect from McFly. They will play their best-loved mega-hits such as ‘All About You’, ‘Obviously’, ‘Star Girl’, ‘One For The Radio’ and ‘Shine A Light’. They will perform the cream of the ‘Lost Songs’ originally intended for Album 6. They will showcase their amazing musicianship, showmanship and humour. And, knowing the guys, there might well be a surprise or two along the way… 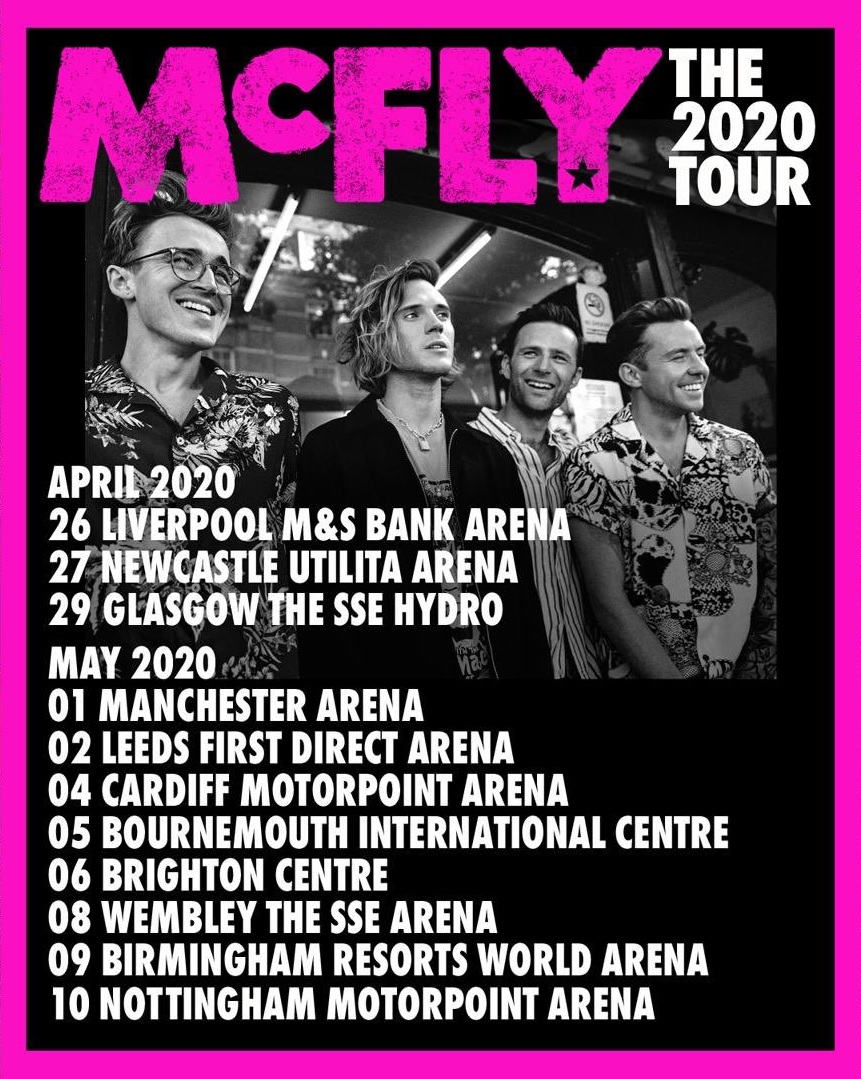