They want to know what impact Brexit is likely to have on Brighton and Hove, what preparations are in place and what contingency plans have been drawn up.

The subject is due to be debated by Brighton and Hove City Council after Green convenor Phélim Mac Cafferty and fellow Councillor Marianna Ebel called the extraordinary meeting.

It is scheduled to take place at Hove Town Hall on Thursday 3 October, with the Greens asking for an updated impact assessment from the council’s Brexit Working Group to be made available to the public to help with preparations for any form of Brexit.

The Greens also want the council’s chief executive Geoff Raw to write to the Prime Minister stating the council’s “dismay that the suspension of Parliament could leave the city’s communities yet further unprepared for Brexit”.

Mr Raw is also asked to tell the Prime Minister of “the specific concerns of Brighton and Hove City Council on the impact of Brexit, with particular reference to the findings of the council’s impact assessments on small businesses and tourism, vulnerable residents, given understood impacts on fuel, goods and medical supplies, and EU citizens requiring support with settled status”.

The Green group also asked for support for a “People’s Vote”.

A report published ahead of the extraordinary meeting set out what the council has done to prepare so far.

One of the council’s priorities is to recruit a fish export licence officer. In the event of a “no deal” Brexit, fish for export will have to be physicaly examined six days a week at Shoreham Port so that they can be given an export health certificate (EHC).

The council is also looking to to recruit a Brexit co-ordinator to monitor risks and co-ordinate communications, resources and emergency planning.

Council officers in the Brexit Resilience and Planning Group are scheduled to meet weekly until at least November.

This group is responsible for identifying possible risks and impacts related to Brexit and provides information through a weekly situation report. 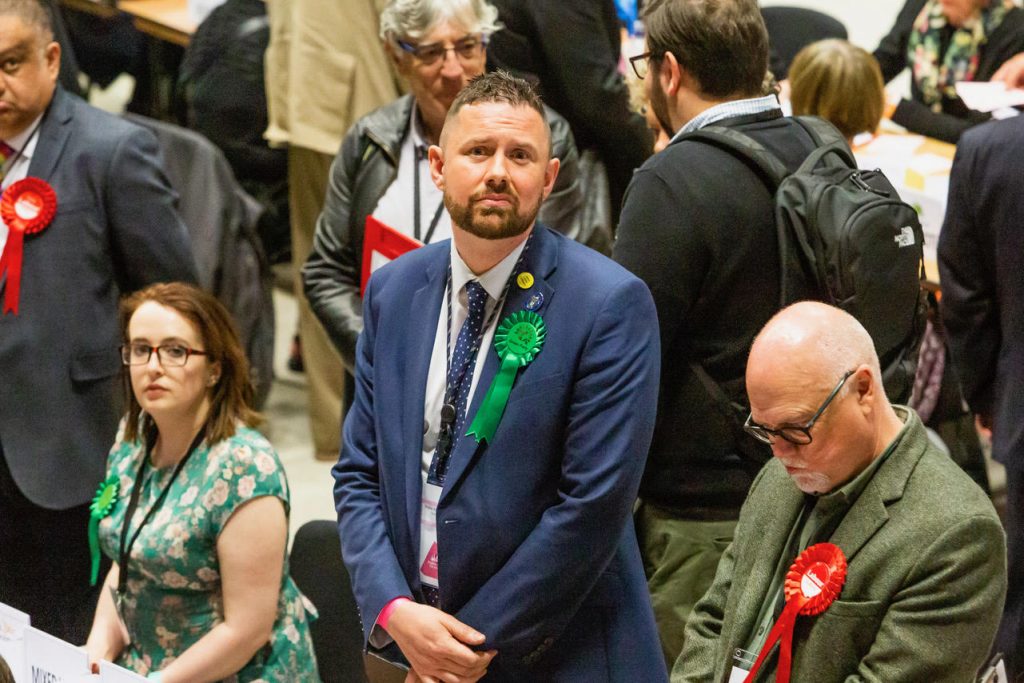 This is shared with council leader Nancy Platts, the members working group and senior officers. It also highlights any emerging capacity, funding and communications issues.

The council is also part of the Sussex Resilience Forum, a multi-agency partnership whose members have statutory responsibilities under the Civil Contingencies Act 2004 to work together to prepare, respond to and recover from emergencies and major incidents.

The forum has completed its own Sussex-wide Brexit risk assessment which is shared with the Ministry of Housing, Communities and Local Government.

It has weekly conference calls for a working group that allows for the sharing of information across the county.

Council officers also attend the forum’s planning workshops and table-top exercises to identify and deal with potential risks at a regional and county level.

The Ministry of Housing, Communities and Local Government has allocated £210,000 to the council to deal with Brexit, with half in the current financial year and the rest in 2020-21.

An extra £105,000 was announced by the Secretary of State last month which is “expected to support a range of activity including communications, training and the recruitment of staff.”

The extraordinary council meeting is due to take place at Hove Town Hall on Thursday 3 October. The meeting is scheduled to start at 4.30pm and should be open to the public.