Hot tub party house warned to keep the noise down 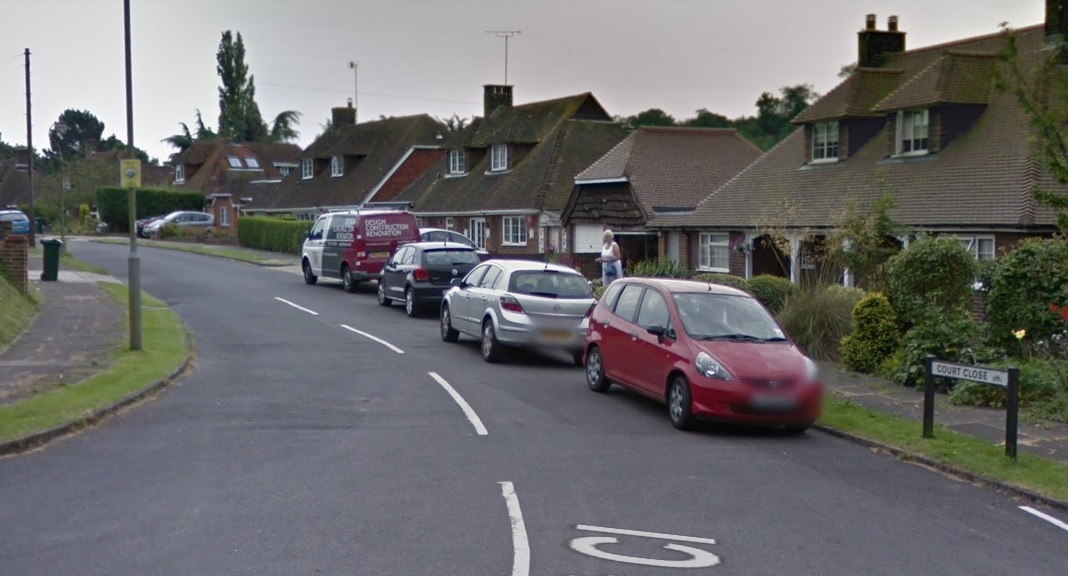 A noise abatement notice is to be served on an Airbnb party house in a Brighton suburb.

The move was announced at a Brighton and Hove City Council meeting at Hove Town Hall yesterday (Thursday 26 September).

And the meeting was told that Airbnb – which is not the only online business to market the “hot tub party house” in Patcham – had also asked to meet the council.

Councillor Alan Robins said that Airbnb public policy manager Marie Lorimer had been due to attend meetings in the past but so far had not managed to do so.

He told the council’s Tourism, Equalities, Communities and Culture Committee that he would do his best to help families in Court Close in Patcham after hearing about months of disturbance.

Court Close resident Eddy Elton and Patcham ward councillor Lee Wares spoke about the problems with the party house, including noise, rubbish and parking.
And they highlighted the way the council and police appeared to be unwilling or unable to act.

Councillor Robins was a member of a scrutiny panel which reported five years ago on problems related to party houses – more formally known as short-term holiday lets.

He said that the authorities had reported feeling hamstrung at the time – and he sympathised with Court Close residents living by a four-bedroom house with 18 bed spaces being let.

Dr Elton told the committee that the problems started after a neighbour moved abroad and began letting the house online from May.

He said: “Imagine what it is like to come home from a busy working week to 18 new neighbours whose sole purpose is to party.

“There is rubbish strewn across the road and it is very unsettling.”

Neighbours aged from two to 90 years old had been woken on regular occasions and the most recent incidents were last weekend (Friday 20 September and Saturday 21 September).

Councillor Wares said: “When a dwelling is converted to a guesthouse the council and its partner agencies have the ability to hit it like an express train.

“Once residents and councillors have raised the issue and provided the evidence that the problem exists, the council should take over and take control, supporting residents, not force them to bring deputations pleading for help.”

Conservative councillor Robert Nemeth asked for a report about the short-term holiday lets and party houses – a move backed by councillors of all political parties.

Labour councillor Amanda Evans, who represents Queen’s Park, highlighted problems in her ward, notable in streets between St James’s Street and the seafront.

The report is expected to be brought before the committee in November.

Airbnb is today announcing that it will collaborate with hosts, communities and politicians across the UK on proposals for a clear, modern and simple host registration system for short-term rentals in UK cities.

Meanwhile, Airbnb will be visiting Brighton at some point in the next six months along with other UK cities to meet with councillors and local hosts and discuss proposals for a host registration system.

Airbnb says it will collate learnings and proposals for a host registration system in a white paper that it will present to government, policymakers, city leaders and other key stakeholders next year.