Body found in search for missing woman from Hove

A body has been found in the search for a missing woman from Hove, police said this afternoon (Thursday 17 October). 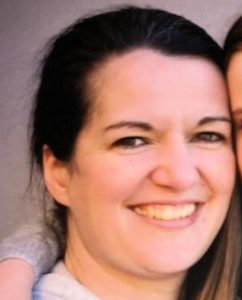 Sussex Police said that the family of Joanne Bennett, 38, had been informed.

The force said: “A body has been found at Seaford Head, Seaford, which is believed to be that of missing Joanne Bennett.

“Police were called to a report of a body on the beach on Thursday (17 October) but sadly she was declared dead at the scene.

“Next of kin have been informed.”

Joanne Bennett went missing on Monday and police issued a public appeal for help finding her the next day.

Yesterday police issued a fresh appeal after publishing a security camera picture of Joanne as she got off a 12A Brighton to Eastbourne bus.

The force said that she was believed to have left the bus at the Seven Sisters bus stop at about 4pm on Monday.