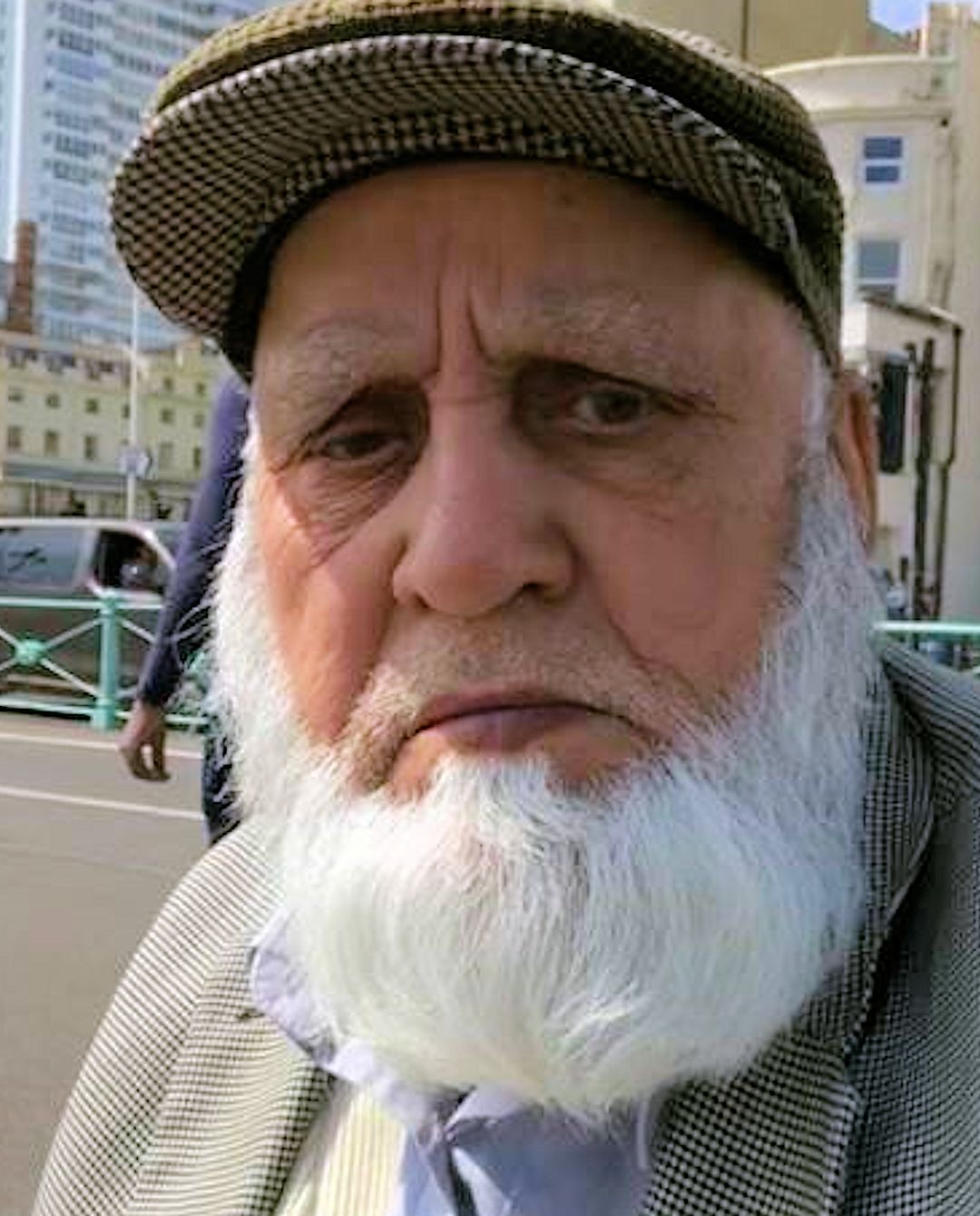 The police helicopter was up over Brighton last night to help in the search for a missing Brighton OAP.

Police say they are increasingly concerned for the welfare of 80-year-old Raja Mohammad Yaqub Khan.

He was last seen in the city’s London Road area at 5.30pm on Tuesday (15 October)

Mr Khan is described as 5ft 6in and of medium build. He was wearing a green khaki jacket, black trousers, black Nike trainers, a dark green and grey peaked cap (as pictured) and a brown walking stick.

It is believed that he may have boarded a number 26 bus in Brighton at 6.06pm.