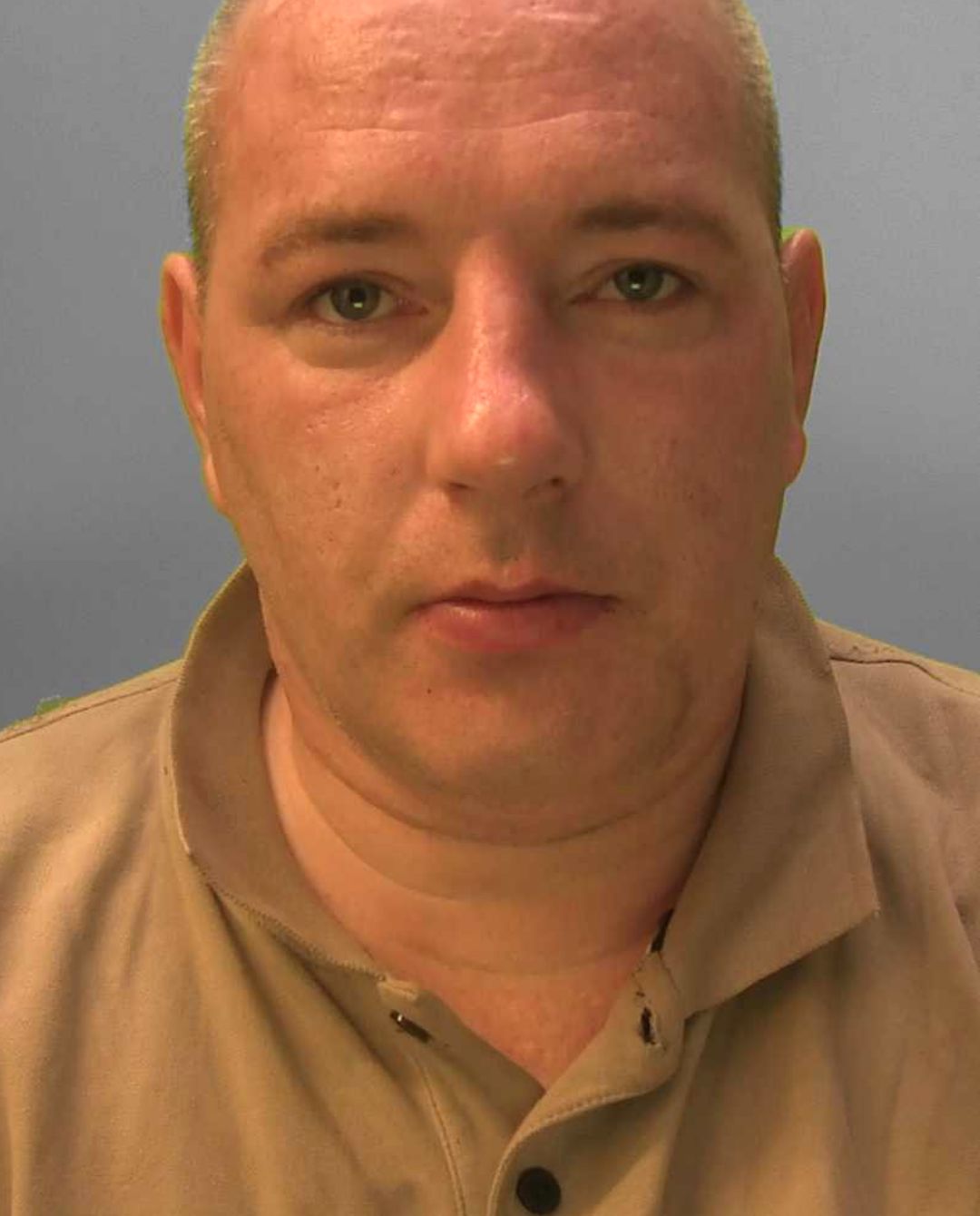 A serial burglar has been jailed for six months for smashing into a North Laine coffee shop and stealing a till drawer and a charity tin.

Stephen Fidler, of no fixed address, appeared at Brighton, was caught soon after the burglary at Trading Post Coffee Roasters in Kensington Gardens alongside Mark Kaid.

Kaid, 39, unemployed, of Regency Square, Brighton, was given a suspended 10 week sentence and ordered to carry out a drug rehabilitation programme.

Chair of the bench at Brighton Magistrates Court Teresa Blaxland told Fidler he was being jailed because the offence was so serious and because of his previous record – particularly the number of burglary convictions.

Police responded to an intruder alarm at The Trading Post Coffee Roasters at about 2.12am on Thursday 10 October.

Officers arrived at the scene and discovered the front entrance to the premises had been smashed and a till drawer containing a small amount of cash had been stolen.

Also missing was a charity collection pot containing an unknown quantity of cash.

Having viewed CCTV, officers carried out an area search and detained Fidler and Kaid in nearby Grand Parade. Both appeared at Brighton MAgistrates Court the following day where they pleaded guilty.

They appeared at the same court on Wednesday for sentencing. Both men were also ordered to pay £559.17 each in compensation.

Inspector Karen Osborn, of the Brighton Prevention Team, said: “We are working hard with our partners and communities in Brighton and Hove to prevent and detect burglary, and deal positively with any offenders to ensure they do not continue to hurt our residents and businesses.

“The swift conclusion of this case demonstrates our commitment to tackling this issue, to protect our communities and keep them from harm.”