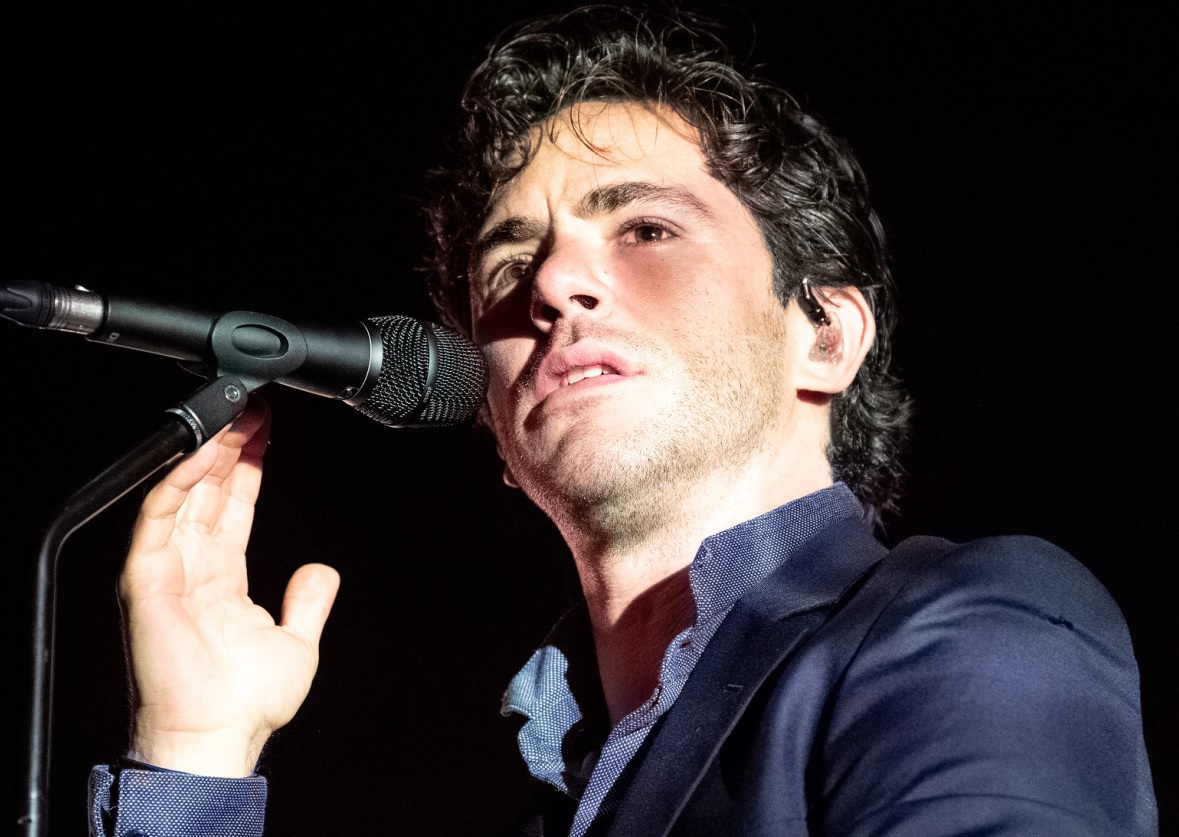 A packed Brighton Dome on a damp November evening, and the audience’s buzz was loud; from the moment Jack Savoretti started his set with ‘Candlelight’ he had them eating out of his hand. His lovely rasping vocals, coupled with this romantic song made the hair on my arms stand up, a great start and Savoretti continued to give the audience an intoxicating mix of old and new songs during the evening.

Born to an Italian father and half-Polish mother in London, Savoretti spent his childhood moving around Europe before attending the American School in Switzerland. His interest in writing poetry led to his setting his poems to music encouraged by his mother who gave him a guitar at age 16. Since his first single ‘Without’ was released in 2006, Savoretti has produced five albums before his latest ‘Singing To Strangers’. His first album to receive a lot of attention was ‘Written In Scars’ released in 2015 and taken up by BBC Radio 2 and added to their playlist. Savoretti also appeared on BBC One’s ‘The One Show’ and ‘The Graham Norton Show’ before touring the UK and Ireland, where he sold out all venues for the first time… He was becoming a household name. 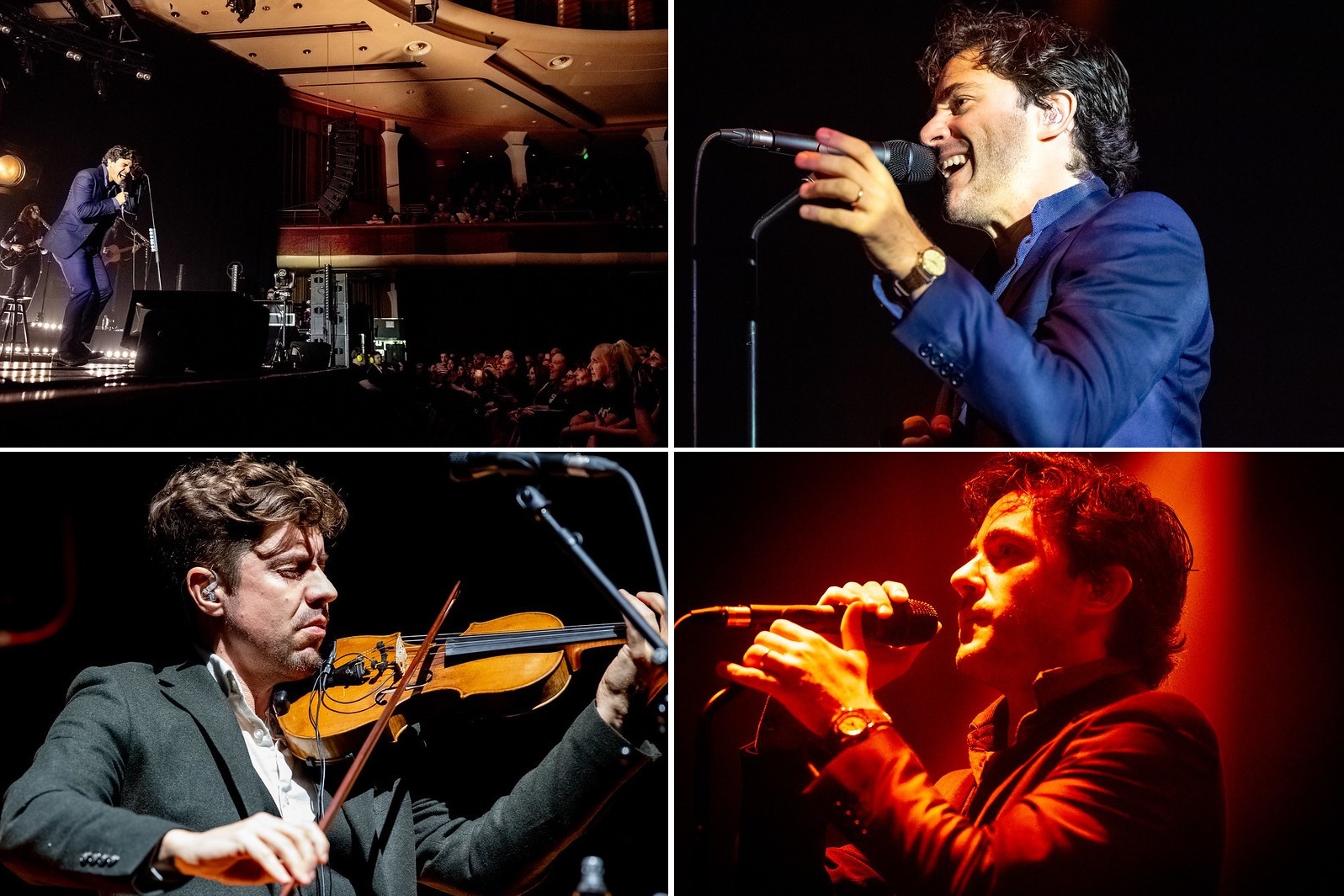 Being a support band once again, supporting John Legend’s European tour in late 2017, reignited Savoretti’s creativity. His current album, ‘Singing To Strangers’, features two stellar collaborations: one with Bob Dylan, ‘Touchy Situation’ and the other with Kylie Minogue, ‘Music’s Too Sad Without You’. ‘Singing To Strangers’ is an album looking back at Savoretti’s wealth of influences and these are what makes his music so compelling, he takes a little Dylan here, a bit of Ennio Morricone there, a splash of Serge Gainsbourg and the searing, romantic strings from vintage crooners. It is his skill at combining all these influences and sounds, plus his yearning, rasping voice, which the audience loves and has made him a star.

Second up, he sang ‘’Love Is On The Line’, swiftly followed by Savoretti’s new single, ‘You And Me As One’ and ‘We Are Bound’, an upbeat, heavily orchestrated number which got the audience clapping along. ‘Dying For Your Love’ had great guitar accompaniment with a low reverberant ‘twang’ reminiscent of Duane Eddy or Dick Dale, a great mix of sound.

Savoretti had a running dialogue with his audience, a natural, humorous and open style, with surprise interjections of swearing, which somehow sounded wrong coming from him. Before singing ‘What More Can I Do’, a number about his marriage and the pleasant discovery he had made that his wife was not perfect either, Savoretti joked with an audience member about getting together, “F*** it… what happens in Brighton stays in Brighton”. He seemed to appreciate the usual lively unpredictability of a Brighton audience. His support act and friend, Violletta Zironi, returned to the stage to sing a duet with him, ‘Crazy Fool’. My personal favourite number was ‘Greatest Mistake’, which featured pretty, tinkling xylophone and built to a rocky, power ballad and then returned to the quieter tinkling xylophone sound. He rounded off his set with ‘Back Where I Belong’ a very tender and romantic song again but upbeat, ‘poppy’ and addictive, a second favourite of mine.

His encore for the enthusiastic audience consisted of three songs: ‘Singing To Strangers’, (a title he found from his daughter, overheard describing Daddy’s job), ‘Written In Scars’ and ‘Knock, Knock’.

Savoretti was a lot more poppy and addictive than I expected, he also came across as an entertaining, humble and honest man. Mostly love songs yes, but beautifully arranged, many upbeat and with Savoretti’s gorgeous vocals, last night was a thoroughly entertaining and warm evening, we might have arrived as strangers but Savoretti united us all and we left as friends. 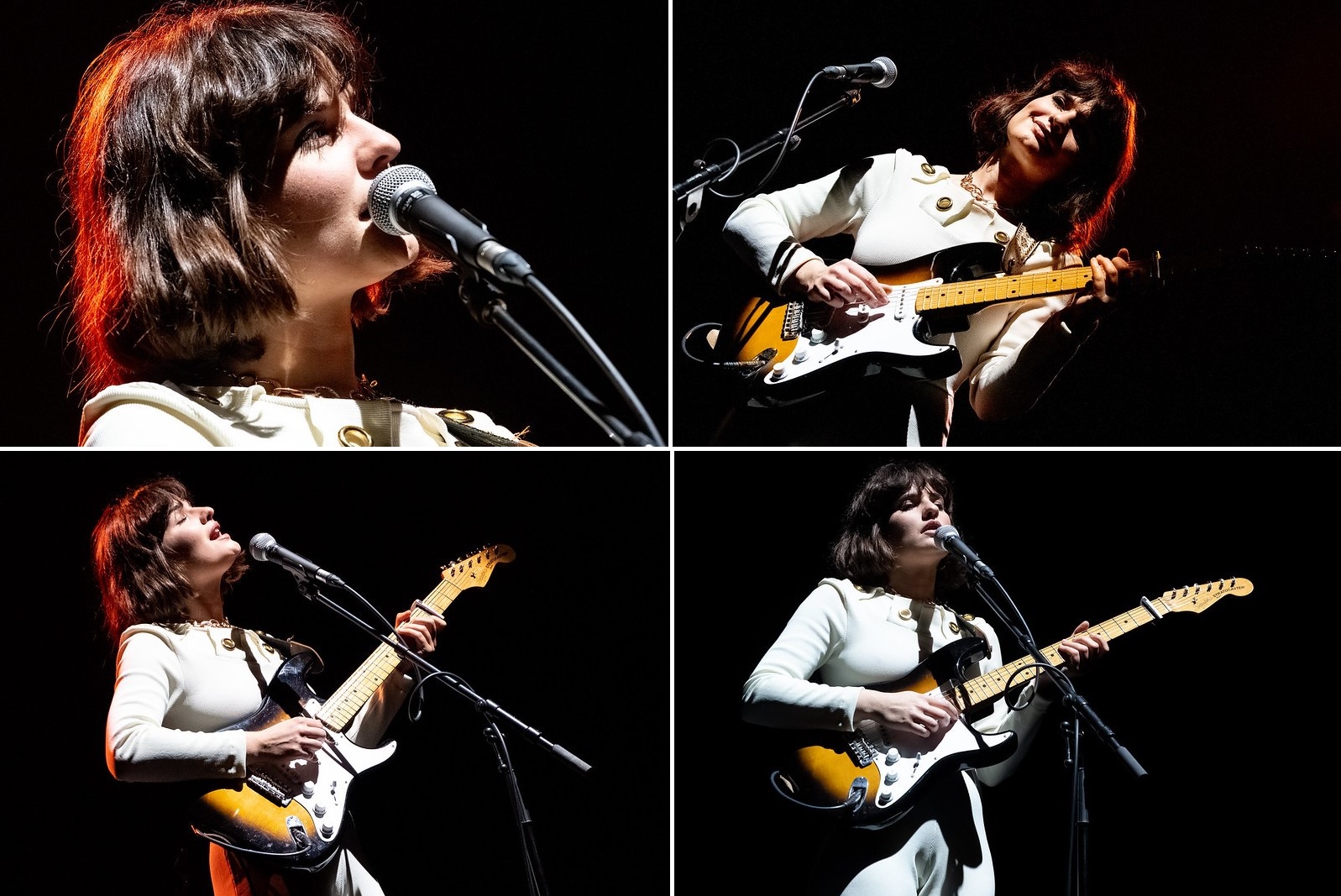 Support:
Violletta Zironi started singing at age three, when she joined a local children’s choir, soon she was taking piano lessons and then learning to play guitar. Zironi started performing live in her early teens, singing and playing guitar, often accompanied by her father Giuseppe on harmonica. In 2012 Zironi met Luca “Jontom” Tomassini, who introduced her to the ukulele. They performed together at “YOUkulele Festival” in Rome in summer 2012 and she guested on three tracks on his EP. In 2015, Zironi guest-starred in the Italian leg of Jack Savoretti’s ‘Written In Scars Tour’, being the opening act of almost all the shows and also performing duets with him.

Wearing an eye-catching white jumpsuit, Zironi quietly arrived on stage to an already filling auditorium, rather tentatively but very endearingly, she explained to the audience that this was the biggest venue she had ever played.

Playing guitar, she started her set with ‘One More Goodbye’ with a pleasant, clear voice, an Italian Katie Melua. ‘Oasis’ was next, followed by ‘Heavenly Angel’. Zironi chatted with the audience about angels as portrayed all over The Vatican’s walls and ceilings, she couldn’t decide whether they were watching and protective or threatening and had written a song about them.

‘Your Mother’ was a more jazz influenced song, Zironi’s voice here reminding me of Madeleine Peyroux. Her description of the inspiration for ‘Hungry To Kill’ provoked laughter: it had been written following a dream about her then partner who had tried to kill her in the nightmare by pushing her down some stairs! 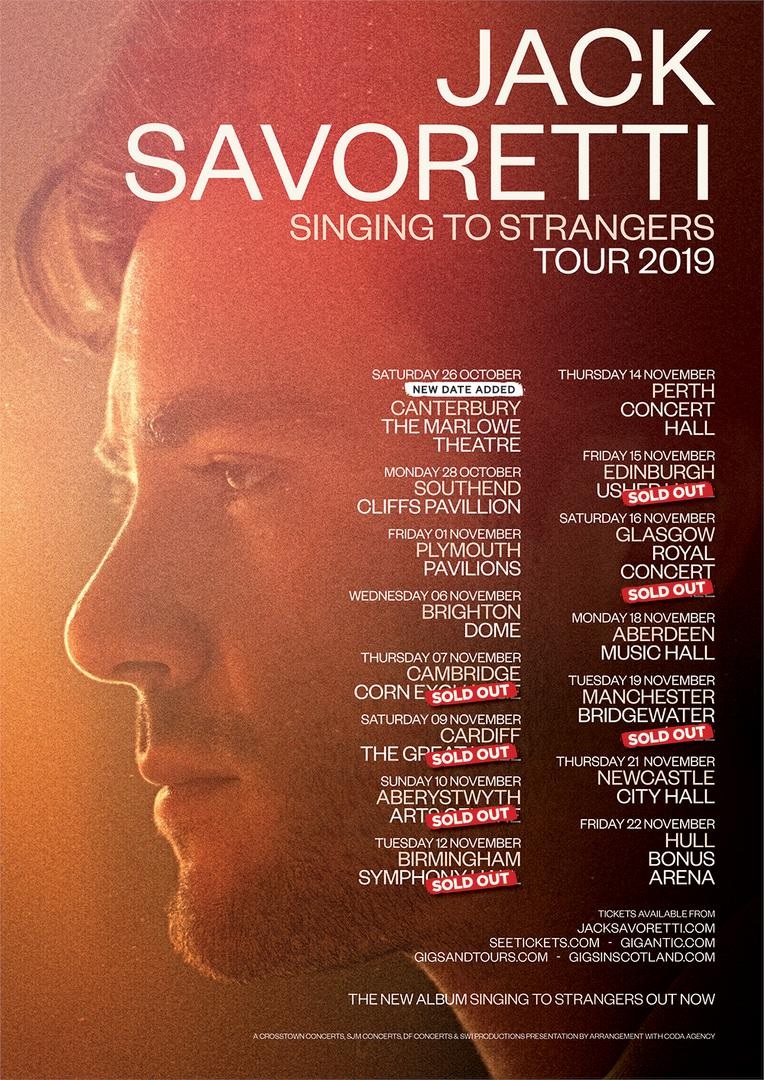