The Conservatives have chosen an NHS doctor as the party’s candidate in Brighton Pavilion. 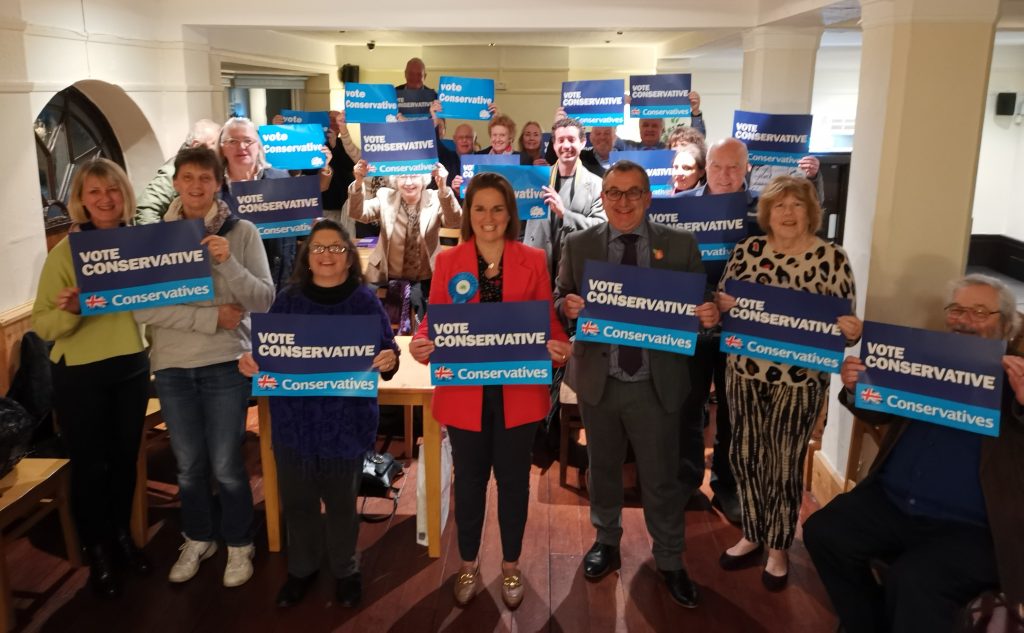 Emma Hogan, a psychiatrist, was one of the first graduates from the Brighton and Sussex Medical School.

After graduating she worked at the Royal Sussex County Hospital, Brighton General Hospital and Hove Polyclinic before taking a job in London.

She has returned to Sussex as a psychiatrist and taken up a place on a “parliamentary scholar” scheme run by the Royal College of Psychiatrists.

The Conservative Party said: “This was a unique opportunity to see how Parliament works and to play her part in influencing change, albeit small.

“Emma found the experience exhilarating and rewarding and she jumped at the chance of standing in the local council elections to represent North Portslade.

“This was a difficult campaign at a challenging time but as with everything she does she gave it 100 per cent.”

The two North Portslade seats on Brighton and Hove City Council were held by Labour.

She also faces Adam Imanpour, who stood for election to the council in May but who was also unsuccessful. 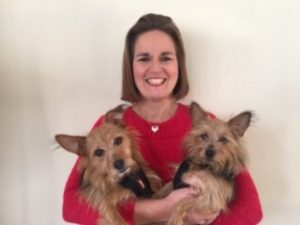 After being selected to contest Brighton Pavilion, Dr Hogan, who works for Sussex Partnership NHS Foundation Trust, said: “This is going to be an exciting new challenge. I will give it my all and believe that the constituency is ripe for a change.

“I am grateful for the opportunity to represent my fellow Brightonians with all the issues we care so deeply about.

“If you see me out and about in the constituency with my lovely rescue dogs, Megan and Jackie, please come and say hello.”