Albion midfielder banned for six months for speeding in his Merc 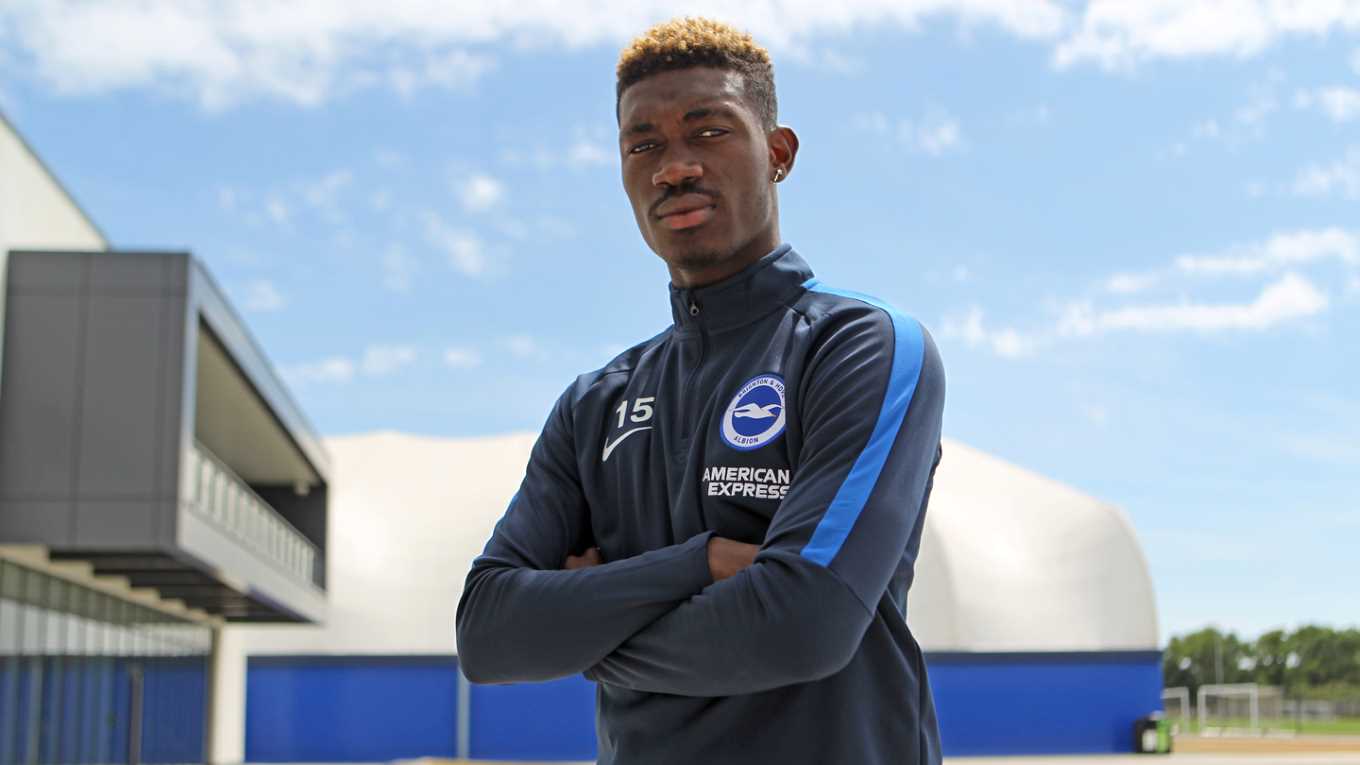 Albion midfielder Yves Bissouma has been banned from driving for six months for speeding in his Mercedes on Hove seafront.

The Malian international, who lives in Hove, was caught doing more than 30mph on Kingsway on 4 May this year.

His case was heard in his absence at Crawley Magistrates Court on 17 September. The bench also fined him £660, ordered him to pay £85 costs and put four points on his licence.

He was also convicted of failing to give information about who was driving the same car which was suspected of being involved in an offence in Shoreham on 10 December last year, and fined another £660, ordered to pay costs of £85, and a victim surcharge of £66. Another three points were added to his licence.

The midfielder joined Albion in July 2018 and has made 31 appearances for the Seagulls so far.