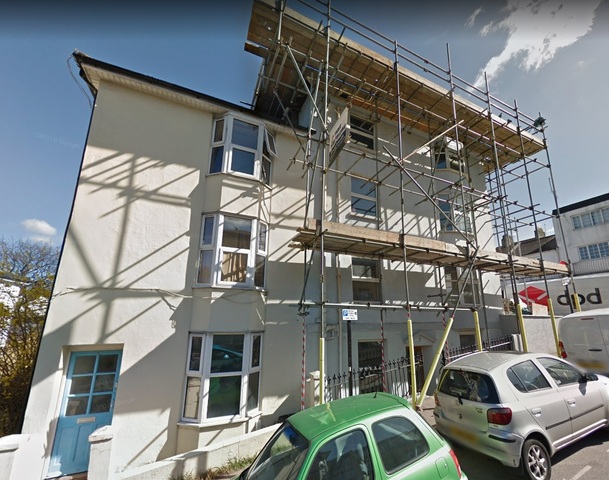 A councillor said he was willing to bet £50 there were more student houses in Hanover than officers identified in a report on plans for a new one.

Just two houses in multiple occupancy (HMOs) are listed within a 50 metre radius of 7A Southover Street, members of Brighton and Hove City Council Planning Committee were told.

An application to register the house as a four-bedroom HMO went before councillors on Wednesday 4 December. It has been used as a shared house in the past.

Committee deputy chair, Labour councillor Nick Childs confidently offered the bet and questioned whether there were unregistered HMOs in the area.

He said: “We are told by the officers there are two, as a resident and councillor near the area I am concerned.

“I know the area – I am willing to put £50 on that figure being inaccurate.”

Council rules say permission for a new shared house will not be granted if more than ten per cent of homes within a 50m radius can be identified.

The number of student houses are established by matching the authority’s HMO register and council tax exemption certificates.

She spoke against the application which was opposed by all three of the ward councillors.

She said neighbours were already concerned about the impact of HMOs and student houses, as the application ignored the University of Brighton’s Phoenix Halls directly opposite.

Councillor Hills said the concentration seemed much higher than the ten per cent suggested in the report before the committee.

She said: “There is a forecourt used for gatherings. All the students living there socialise with students living in the halls of residents and it is a party house free of restrictions from halls.

“During the first week of term there was drumming late at night disturbing the older residents who live in the area.”

A previous application was refused as residents would have to walk through a kitchen to the toilet and this room was too small.

To address the problem the kitchen was converted into a utility room and kitchen space moved into a larger communal room.

As all their previous reasons for objections had been dealt with, councillors voted seven to three to approve planning permission.