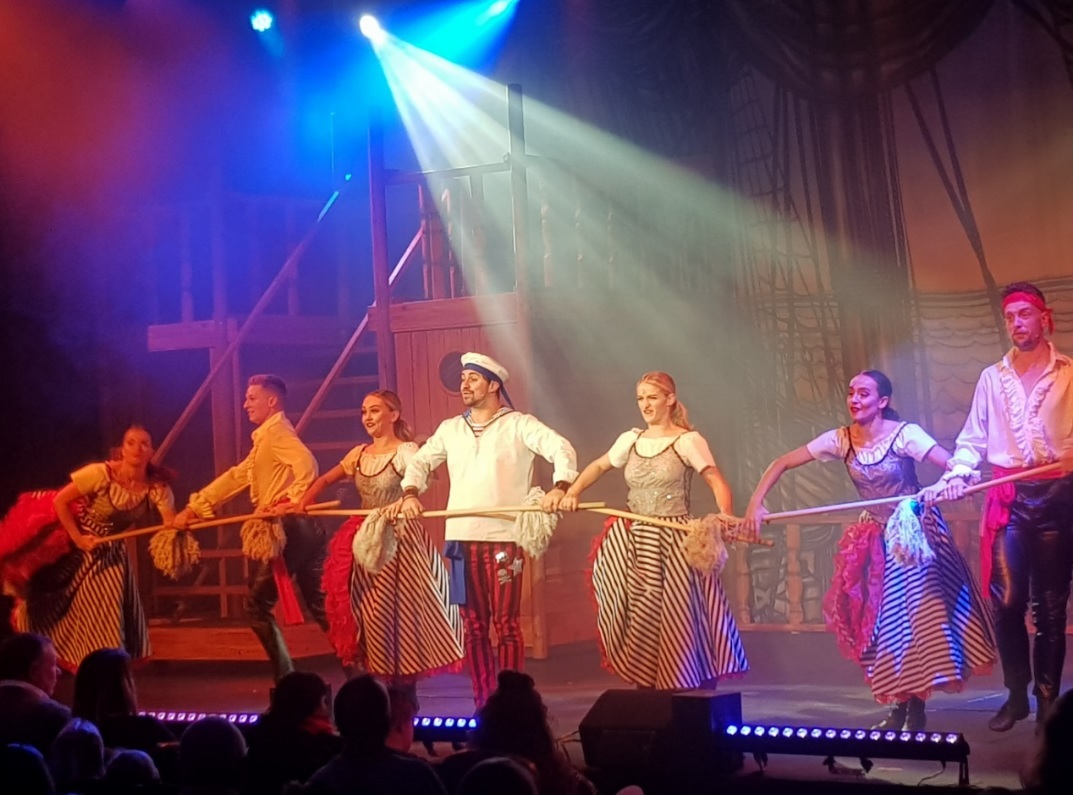 What do you want from a panto? Sparkle, great songs, silly jokes and double entendres, a huge furry dog, audience participation, men in leather trousers, someone to boo, mermaids, good choreography and flying? If you answer ‘Yes’ to this, then you must go and see ‘Peter Pan’, at Brighton Hilton Metropole, which has all the above in spades and more. This is the third pantomime by E3, a dynamic and highly creative production company specialising in designing, producing and delivering spectacular events, and definitely its best.

Last night, on another wet evening in Brighton close to Christmas, I joined a packed audience of families and people of all ages for some festive fun, everyone was very excited and full of amiable Christmas spirit. The curtain went up to reveal the Darling children’s bedroom, beautifully minimalistic and atmospheric in misty white. The children’s parents said ‘Goodnight’ and Nana the dog (played by McKenzie) let Wendy and her brothers give him a goodnight hug; the scene was set.

Unlike many traditional pantos, Peter Pan has no dame, no ugly sisters and no big wedding finale as in Cinderella or Aladdin say, but this panto had a wonderful baddie to boo: Captain Hook. Sounding like a particularly camp Simon Callow, tossing his long, curly black wig, Nathan Charman, gave the audience a flamboyant Hook, who shook dramatically at the sound of the crocodile’s approach and eventually morphed from baddie to reformed character. Smee, joyfully played by Richard Dawes, was the Buttons character in the production and everyone’s cheeky friend, successfully rousing the audience participation in singing along or shouting out whenever required.

The many and diverse songs, both old and new: including Elton John and Abba hits, The Soca Boys’ ‘Follow The Leader’ and ‘You’ve Got To Pick A Pocket Or Two’ from Oliver, were cleverly incorporated in the narrative and all sung well, particularly by Allison Ferns as Delores The Mermaid, who had distinctive and strong vocals. There were two standout numbers for me, a succession of different songs sung as a conversation between Delores and Hook, with Smee as intermediary. This worked very well and was very funny. The very best number though was straight out of the music hall tradition, mixing jokey lyrics with clever choreography and involved cast members as a policeman, a nurse, a traffic warden, a plumber, a chef and a window cleaner. Young and old were laughing and giggling loudly as it progressed, the jokes both visual and working on adult and child levels. 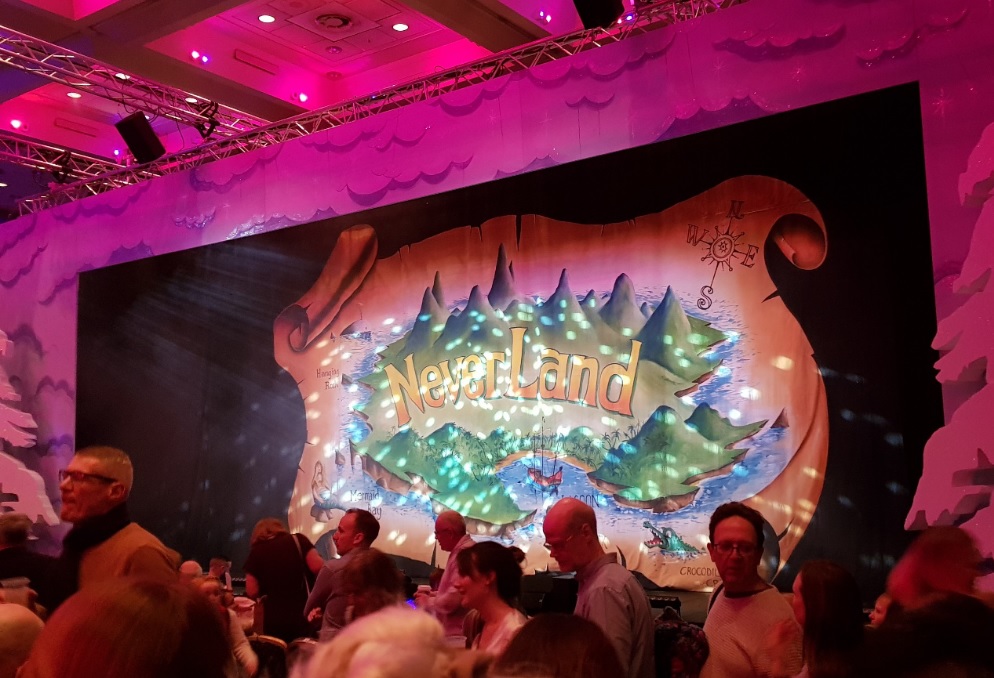 The story took second place and Peter Pan himself did not feature prominently, but nobody cared, we were all too busy laughing, shouting, singing or marvelling! The production was a perfect antidote to the pressures of everyday life and provided innocent fun, cleverly written, beautifully sung and with a real feel good factor. Brighton is lucky to have a proper family pantomime playing, long may it continue… AHOY THERE we’re all BEHIND YOU.

‘Peter Pan’ is playing at the Hilton Brighton Metropole until 29th December, get your ticket quickly, it’s selling out. Purchase your tickets HERE. 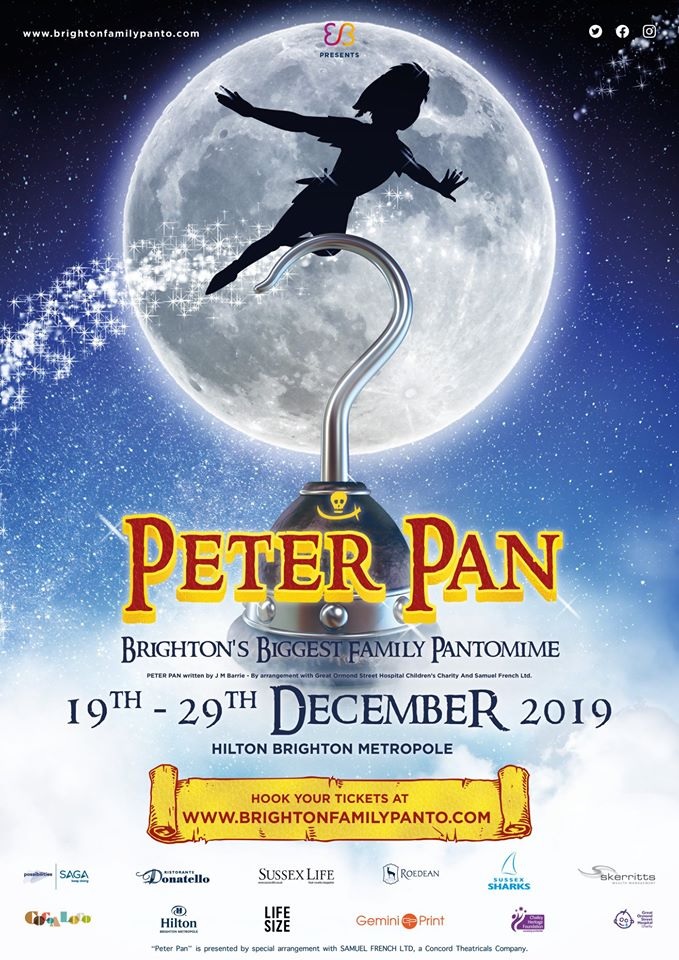 Thugs leave man with facial injuries after violence in Brighton

Christmas Apocalypse at the Pipeline!