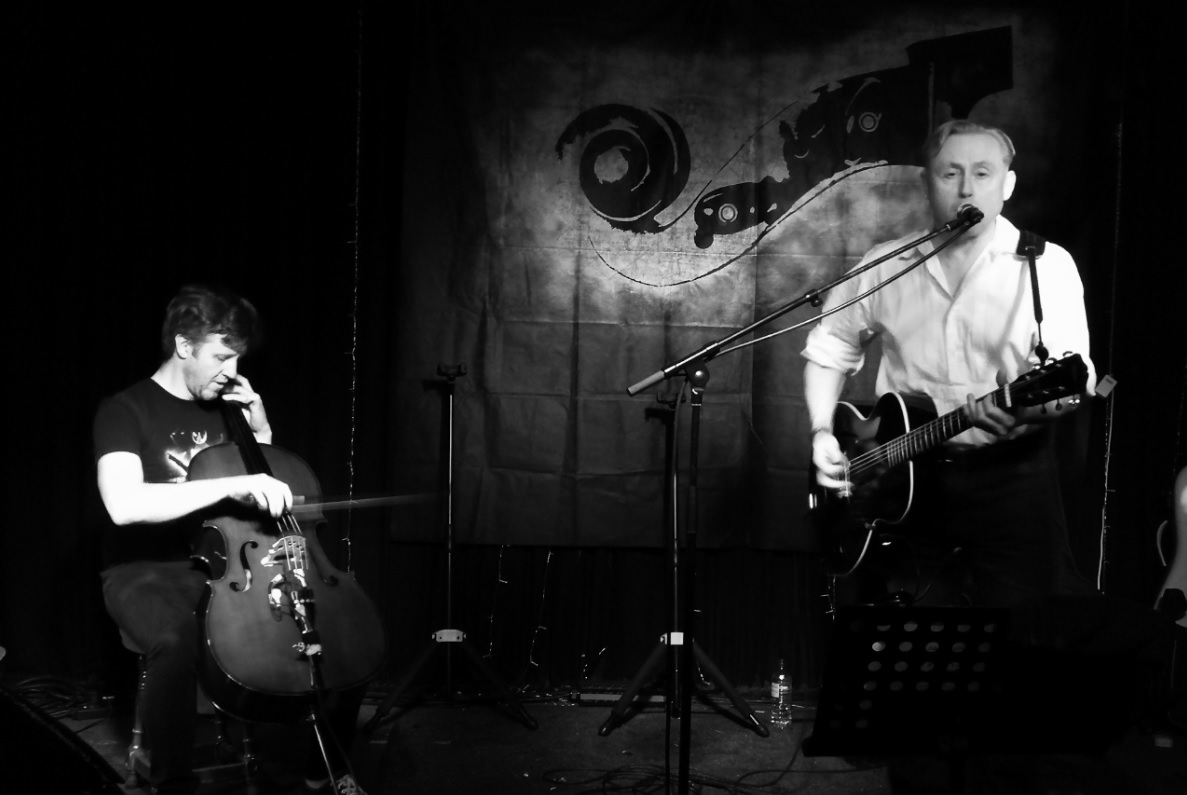 The legendary frontman of Theatre Of Hate and Spear of Destiny, Kirk Brandon, has today announced that he will be performing a special ‘aKoustiK’ set of his material at The Prince Albert in Brighton on Sunday 16th February 2020.

It will be a relaxing evening, where fans of the music of Theatre Of Hate, Spear Of Destiny and The Pack will be able to absorb the chosen material in intimate surroundings. Kirk will be on vocals and making use of his several guitars and he will be accompanied by accomplished cello player Sam Sansbury. 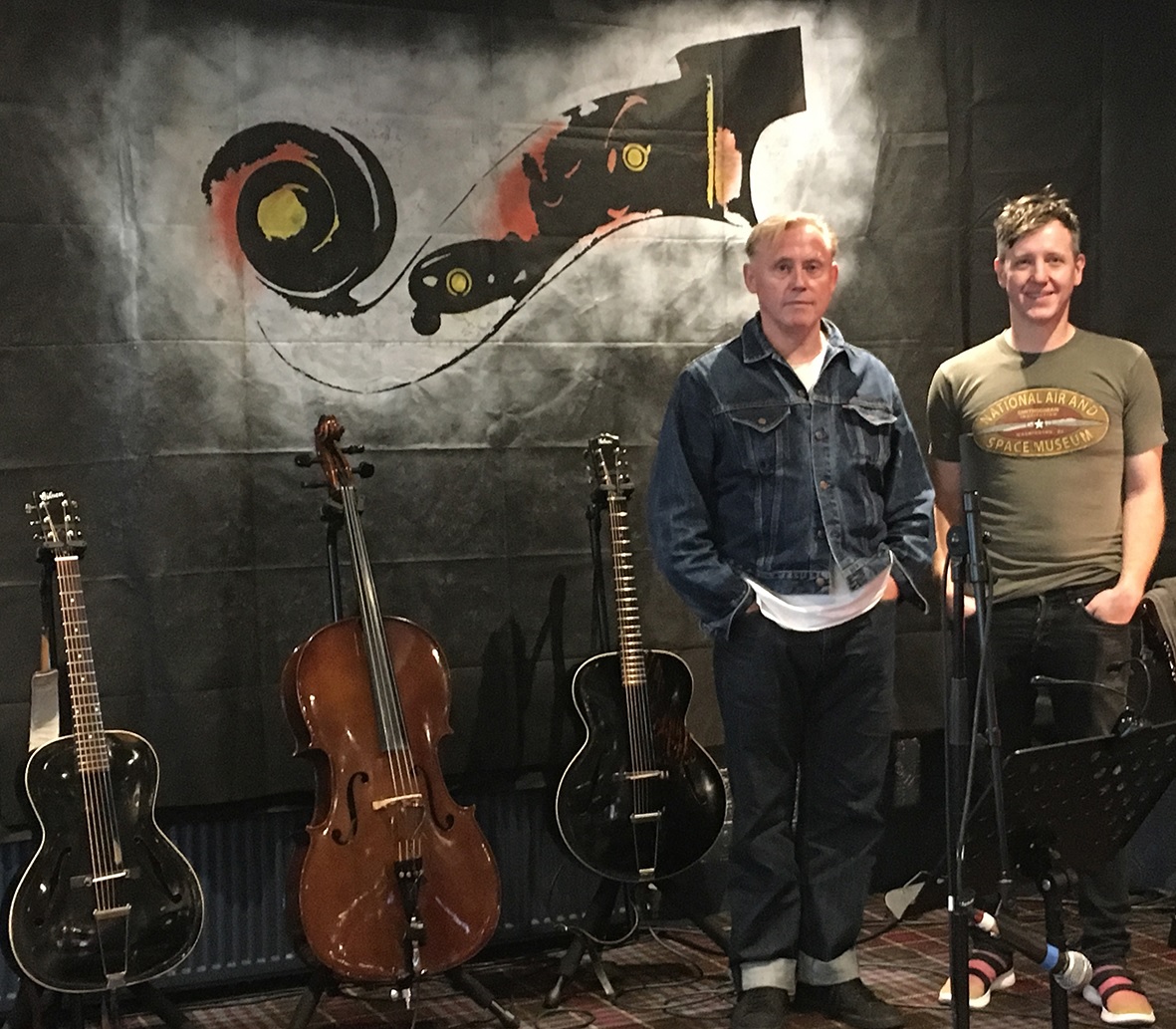 Kirk Brandon and Sam Sansbury (click on pic to enlarge!)

The last time Kirk performed an ‘aKoustiK’ set in Brighton was on 5th April 2018. When the duo performed to a totally packed audience and played fifteen numbers in total, which stretched the whole length of Kirk’s musical career from 1980 to bang up to date. The setlist on that night read:

I suspect that this new show announcement will be plundering Kirk’s hefty back catalogue including some of those classic tunes listed above.

Tickets are available in advance and on sale right now. They can be purchased here: www.kirkbrandon.com, but I wouldn’t leave it too long before you buy them as last time The Prince Albert was rammed. 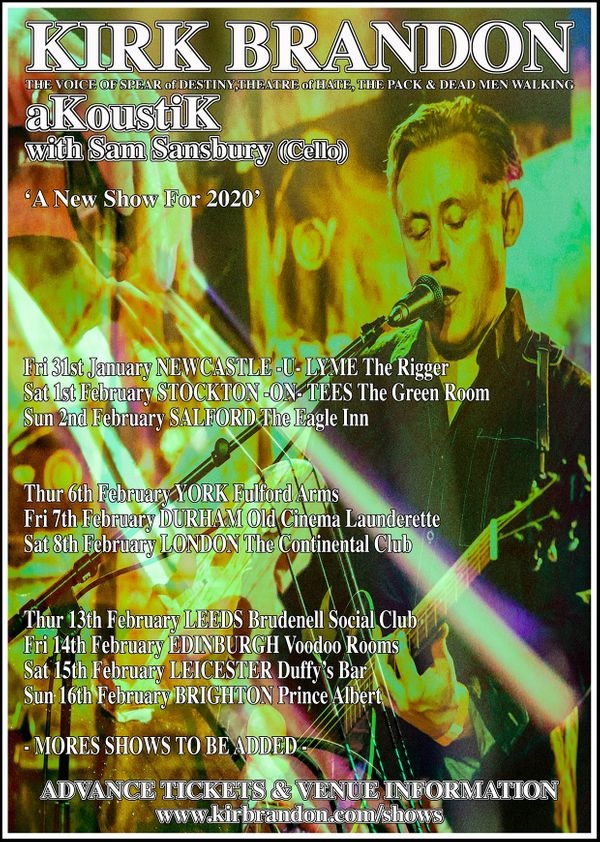