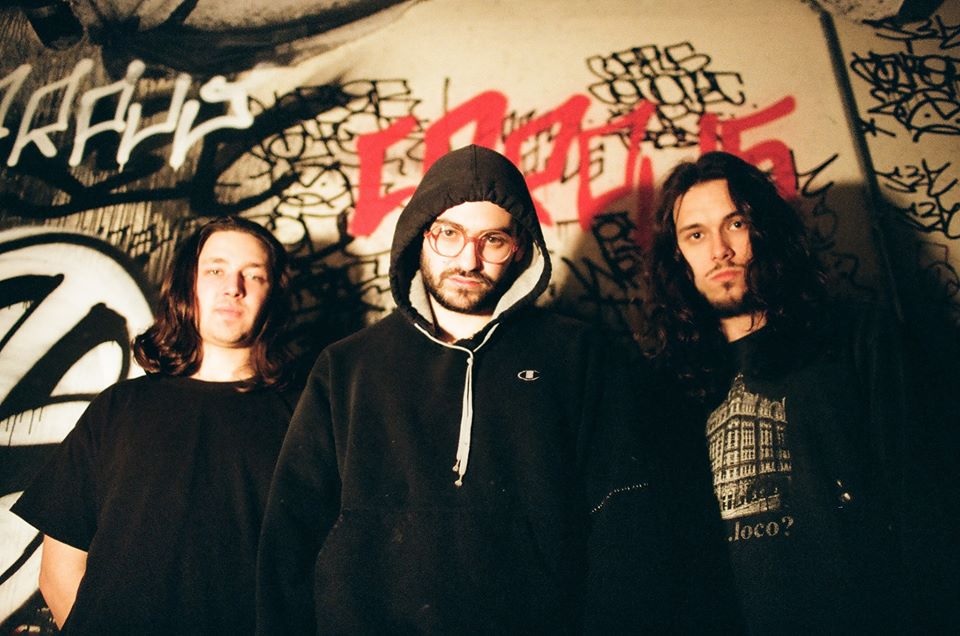 Show Me The Body are coming to Brighton

Show Me The Body have announced that they will be performing live in Brighton on Saturday 25th April 2020, when they will be appearing at Chalk.

Show Me The Body started as a band in 2009 consisting of Julian Cashwan Pratt (banjo and vocals), Harlan Steed (bass), and Gabriel Millman (drums). Noah Cohen-Corbett (current drummer) joined the band in 2014. Their unique sound is heavily influenced, both sonically and in attitude, by the city that reared them: New York. The band has been at the forefront of the city’s underground since the release of their 2014 EP ‘Yellow Kidney’. Over the ensuing years Show Me The Body established themselves as one of the most exciting bands in the city, through their torrid live show and distinctive sonics. 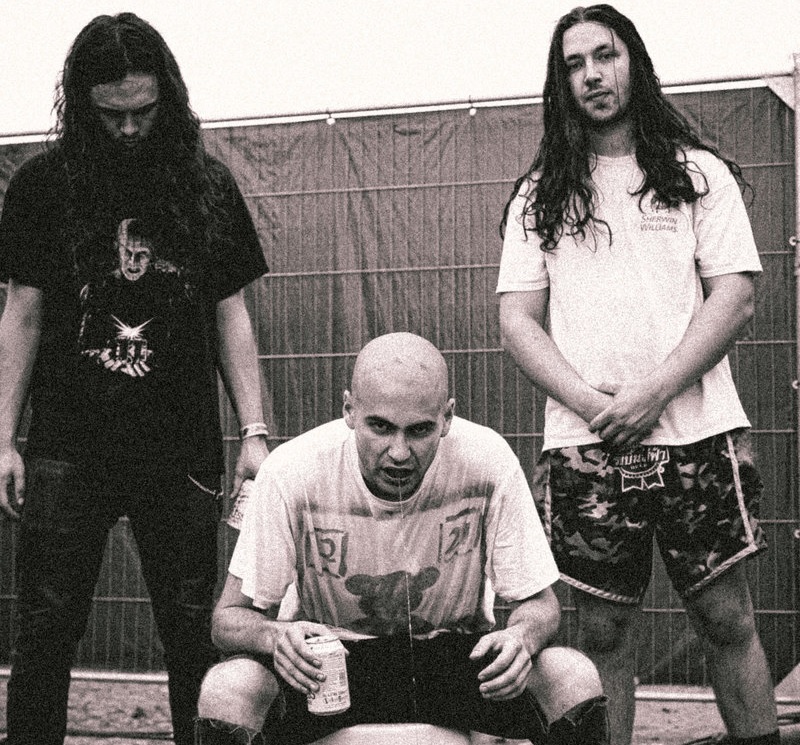 Show Me The Body

‘Dog Whistle’, Show Me The Body’s most immediate and critically acclaimed body of work to date, is heavy yet honest. The album was produced by Chris Coady, Show Me The Body, and Gabriel Millman (original drummer and current in-house producer). ‘Dog Whistle’ was written in Long Island City, Queens and recorded in Los Angeles, California in the summer of 2018. “Dog Whistle is a call-to-arms directed at the community, its sonic urgency reflecting the mounting challenges of surviving in the city,” writes The FADER. The album was released on March 29th, 2019 and follows Show Me The Body’s debut album ‘Body War’.

Show Me The Body has spent the last several years building and elevating a community of like minded artists and creative collaborators called Corpus. The first Corpus release was an eponymous mixtape featuring Denzel Curry, Princess Nokia, Eartheater, Moor Mother, and more. Corpus has also released projects from Trippjones, Dreamcrusher, and Dog Breath. More recently, Show Me The Body toured with Code Orange and King Krule. They’re currently preparing to set out on tour with HEALTH and Daughters.

Purchase your tickets HERE or HERE and check them out on Bandcamp HERE.