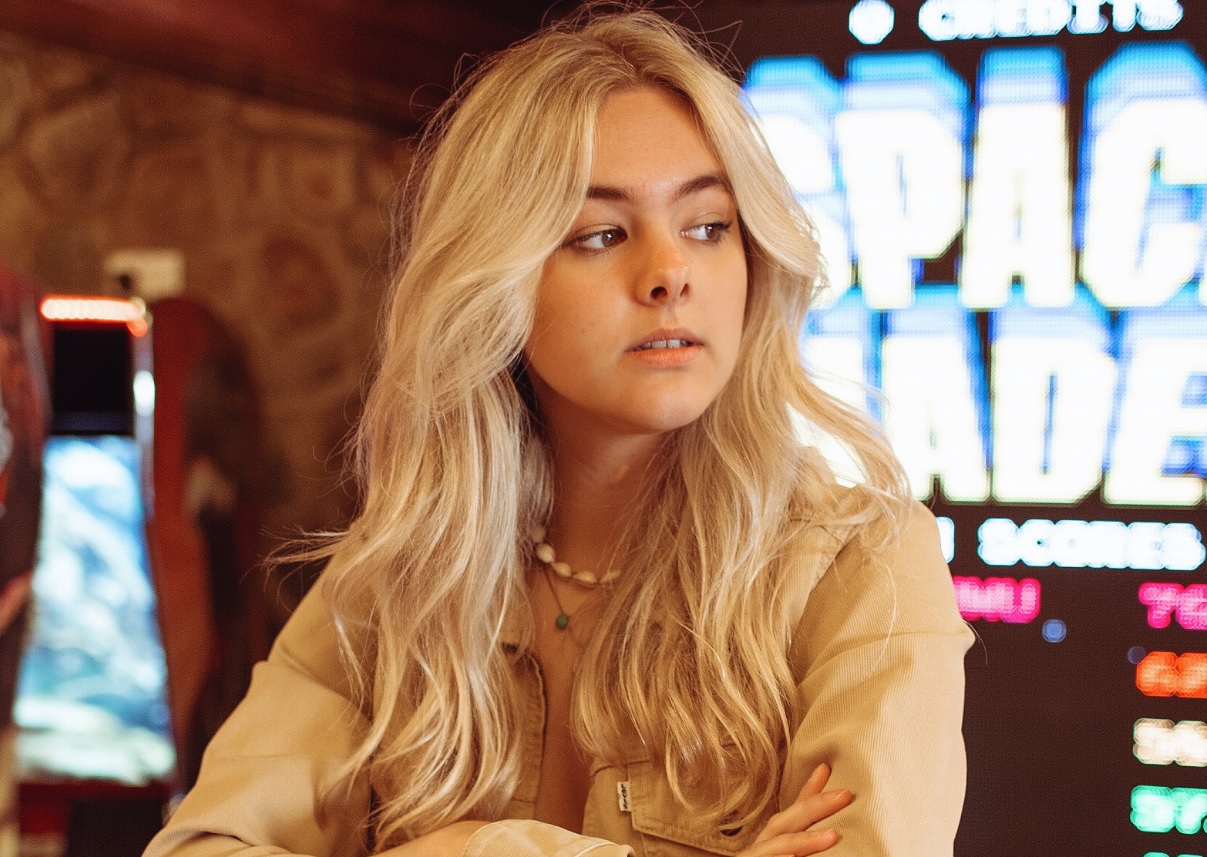 Bailey Tomkinson is a singer-songwriter from St Ives, Cornwall, who’s mastery of pop-country hooks and relatable emotional storytelling has earned her comparison with early Taylor Swift and Emmylou Harris on BBC Radio2 from none other than country music legend Brad Paisley. To get an idea of Bailey’s work, watch her video for recent single ‘Hey Ace’ HERE.

With her last 3 singles reaching #2 on the UK Country Music iTunes Charts, Bailey has quickly emerged as one of the UK Country scenes top acts. Regularly receiving 20,000 monthly listeners on Spotify, Bailey’s latest single ‘Movie Scene’ has been streamed over 100,000 times and earned placement on the ‘Very Nearly Nashville’ editorial playlist. 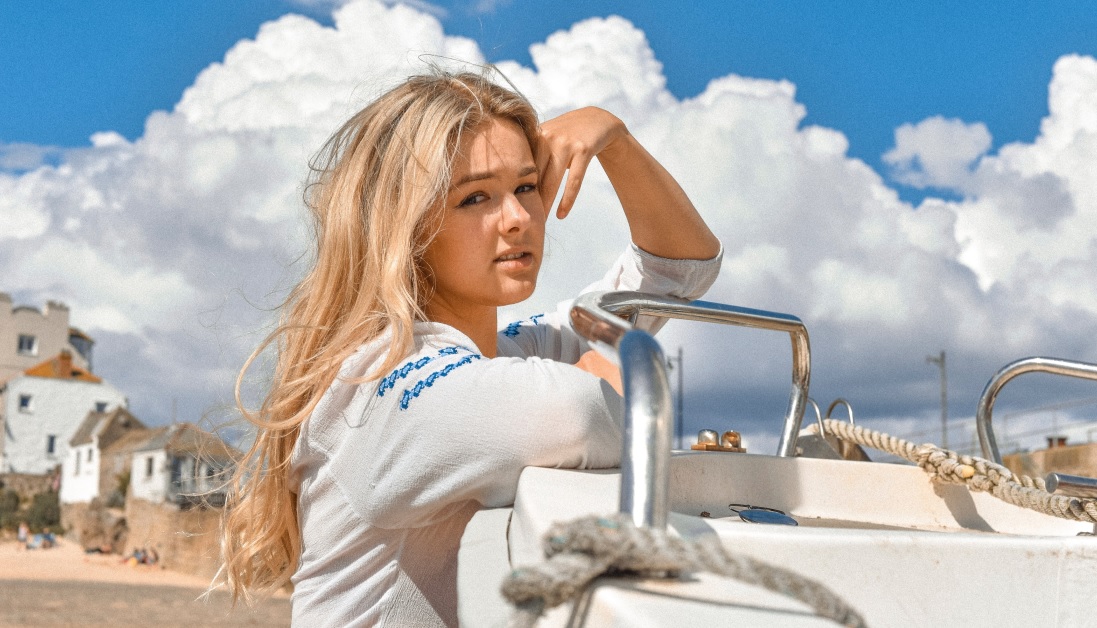 Now 20, Bailey signed her first publishing deal with German Indie label FBP music at the age of 18. She really comes into her own as a live performer capable of stunning sets both as a solo acoustic act or with her full band. Building a strong festival reputation in 2018, 2019 has seen further progression supporting KT Tunstall, earning a prestigious slot at Boardmasters, and making her debut at the famous O2 Academy in Islington where she will return to headline in early 2020.

A lover of the 1970’s and photography, Bailey’s musical influences include The Eagles, Kacey Musgraves, Abba and Bruce Springsteen.

When she’s not performing, Bailey can be found surfing on Porthmeor Beach in Cornwall.

Bailey will be performing live at The Brunswick, 1-3 Holland Road, Hove on Friday 17th April 2020.

Tickets available to buy from 10am Friday 10th January. Purchase your tickets HERE. 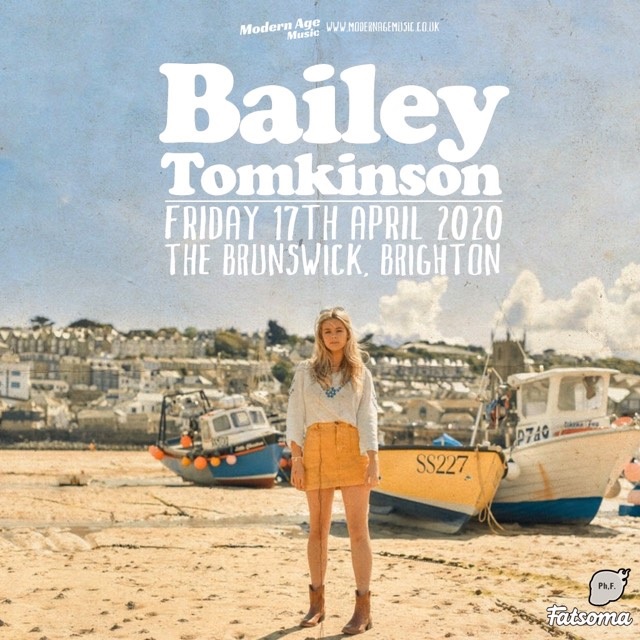