A family’s hopes of creating their dream home were dashed as their planning application was refused. 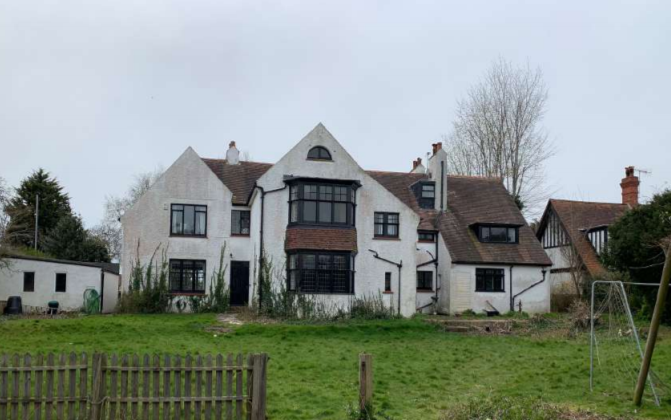 Neighbours had lent their support to Rob Hogley’s application to demolish a seven-bedroom “arts and crafts” style house in Dyke Road Avenue and replace it with a five-bedroom home.

The house was described as contributing positively to the Tongdean Conservation area and officials recommended refusing the scheme.

Mr Hogley wanted to build a neo-Georgian style house with hints of art deco architecture in its place but the proposal was considered unsuitable for the conservation area.

Mr Hogley said that his family had lived in the city for 10 years and wanted to build their dream home.

He said: “For the last 15 months I’ve been working with the best architect in the city to create a sustainable family home to the highest specification – a house that is respectful of the local area and a place I would be proud to call my home.

“During this process we have been speaking with local neighbours and part of the reason we are here today is because of their support.”

Architect Lap Chan, a director at Morgan Carn, told the council’s Planning Committee that there would be little impact on the Tongdean Conservation Area because the original house was not nationally or locally listed.

He said that there was no evidence that the house had been designed by Charles Vosey, a suggestion made by some objectors.

Mr Chan said that the Tongdean Conservation Area had houses with a substantial footprint, set back from the road, with front gardens and drives, and screened by mature trees.

Green councillor Tom Druitt asked why the family did not retain the existing building as it looked like a nice house.

Mr Chan described it as “tired” and said that it had been sub-divided and altered, making it difficult to “perform thermally”. 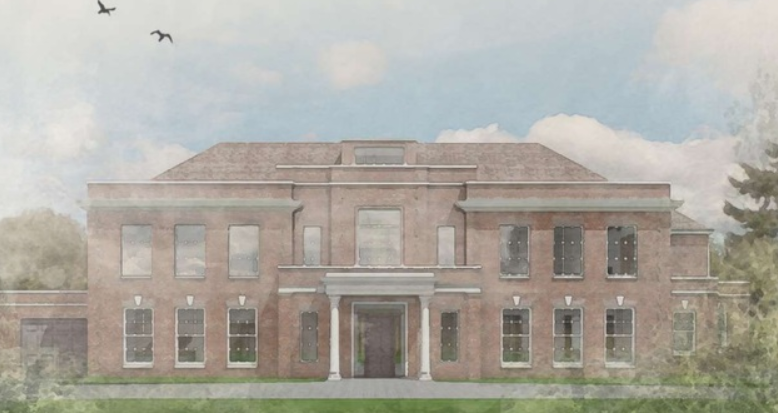 Conservative councillor Joe Miller said that he found it quite difficult due to the heritage element, although there had been a lot of conversions along Dyke Road Avenue.

He said: “I recognise you could do the building up and return it to its former glory but that will only happen if someone is willing to pay for it.

“I have sympathy with the applicant because they want a family home but appreciate there might be some harm to the conservation area.

“But the screening on the front and the number of trees that are going to be retained you’re not going to see them anyway.”

Labour councillor Daniel Yates said that that area of Dyke Road Avenue had been “severely affected” by the changes to the properties over a number of years.

He said: “I’m not convinced necessarily that one more lost property would adversely affect the nature of the conservation area.

“But at the same time it would clearly affect that part of the conservation area and the look of it, no matter how much screening there is.

“Other than putting the property in a paper bag you’re not going to limit the impact of that property going in.”

He did not think it was an improvement or particularly doing anything to the nature of the conservation area.

Councillor Druitt congratulated the owner for trying to keep as many trees as possible, particularly two elms.

He said: “I do think it comes down to two things – one being the loss of the existing house. I really do feel would be a loss to the area.

“I’m not convinced by the argument that it needs to be removed at this stage.”