A specialist grocers came under fire for selling alcohol without permission.

Hui Weng, owner of 99, in Queen’s Road, faced a grilling from Brighton and Hove councillors at a licensing panel on Friday (17 January), after she applied to sell specialist Chinese, Japanese and Korean alcoholic drinks.

In 2013, Mrs Weng was granted a licence to sell cooking wines and her latest licence application was to relax the conditions.

Sussex Police opposed the application as during pre-Pride licence checks, last June, alcohol was found on sale without English labelling.

The supermarket is also within Brighton and Hove City Council’s “cumulative impact zone” where council licensing is tougher to reflect the saturation of licensed premises.

Mrs Weng’s limited English made it difficult for officers to establish whether she understood what they were asking for.

After a visit by trading standards officers in September, Asian drinks with high alcohol content as well as beers and wines were found on sale, contrary to the licence.

Marco Cheng, who spoke on behalf of Mrs Weng, said that all alcoholic drinks were removed from sale after she received a letter translated into Mandarin.

He said that the application for the extended licence would be limited to a list of seven alcoholic drinks which were popular with the Chinese, Japanese and Korean communities.

Mr Cheng said that most of the supermarket’s customers were Chinese students.

He said: “At the weekend Chinese people like to drink their own wine and own alcohol.

“That is why we want this on the shelf. It’s a small Chinese supermarket. They would not want to sell alcohol which is not from Asia.”

He said that Mrs Weng did not understand that she was restricted from selling alcoholic drinks. 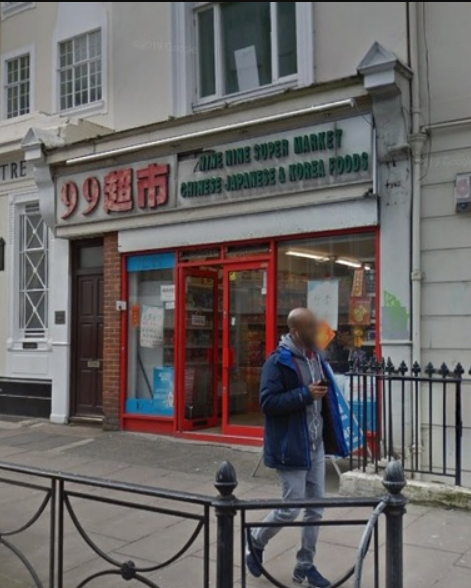 Labour councillor Jackie O’Quinn, who chaired the panel, said that she was “disappointed” to hear that the owner had not translated the licence or found out about restrictions in the “cumulative impact zone”.

She said: “Having a licence in the city, particularly in this area, is a huge responsibility.

“There is a lot of crime in the area. If you don’t know about it, then you’re not in a very good position to be a licensee.”

Councillor O’Quinn asked licensing officers to ensure that, should the application be refused, the restrictions limiting sales to cooking alcohol be made much clearer in the conditions.

Conservative councillor Dee Simson asked whether Mrs Weng understood the severity of breaching the original licence and was assured that she did.

A list of seven alcoholic drinks were provided to the licensing department including Jinro tok tok fruit, Jing liqueur and Hite beer and other popular alcohol brands with the Asian community.

The panel retired to make their decision which will be made public within five working days.