Brighton and Hove’s Chinese community marked the new year with a spectacular showcase of song and dance but started their celebrations with a health warning. 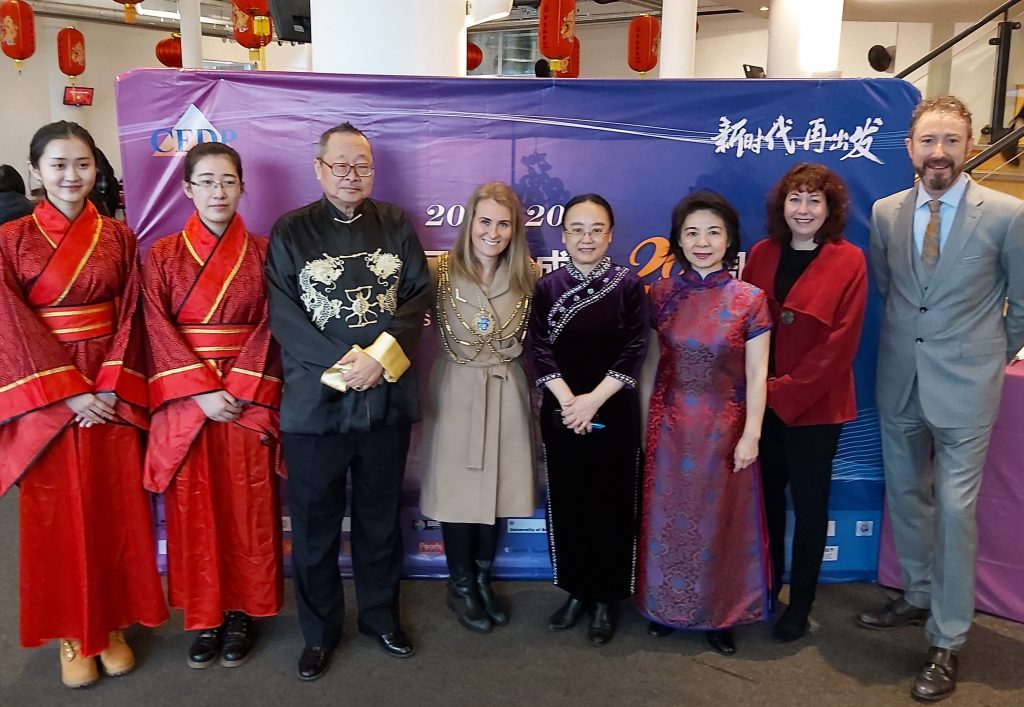 Dr Hong Lu, from the Chinese Educational Development Project, along with colleagues welcomed the Mayor of Brighton and Hove Alex Phillips, council leader Nancy Platts and chief executive Geoff Raw to the Chinese Business Forum as part of a day of new year celebrations

As coronavirus claims more lives, Dr Aijan Wang, who works in Brighton, urged anyone who had come to Britain from Hubei province to seek medical attention if they had any symptoms.

She was one of several senior figures from Chinese and British businesses who shared their experiences and ideas.

The event – at the Clarendon Centre in New England Street – was chaired by Brighton and Hove City Council chief executive Geoff Raw who wished those present a happy new year in Mandarin.

With Brexit – Britain’s exit from the European Union – Mr Raw said that it was more important than ever to explore opportunities for trade and investment.

Different rules and cultural practices could make it complicated and challenging at times but the business forum was one way to improve mutual understanding.

There were increased opportunities, Mr Raw said, adding: “Like the rat, you need to be quick and clever.”

He hoped that Brighton and Hove could draw on the talents of its diverse communities during the year of the rat for the benefit of all.

Councillor Platts spoke about Brighton’s testbed for 5G (fifth generation) technology and £500 million “Waterfront” project, saying: “We are exploring how we can combine a new conference centre along with a high-quality retail and leisure offer in Churchill Square.” 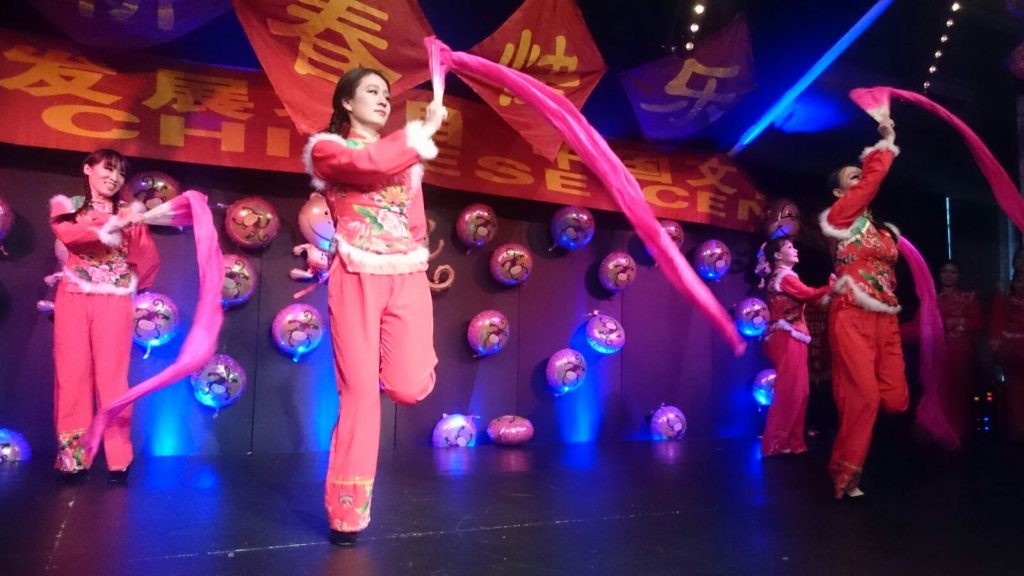 She also mentioned Brighton and Hove’s place at the heart of the Greater Brighton region and said: “It is an area of one million people that functions as a single economy.

“By recognising this and working together we have managed to secure over £200 million of government funding into the city region to deliver important infrastructure and development.

“We are also working across the city region to think about how we might attract more inward investment from around the world – including China.”

Although the China Business Forum was taking place for only the second time, the Chinese Educational Development Project (CEDP) Chinese Centre was hosting its new year event in Brighton for the 20th year.

The Lord Lieutenant of East Sussex, Peter Field, who represents the Queen in the area, was also present, with Tim Cobb, one of the deputy lieutenants, and Sussex University vice-chancellor Adam Tickell. The university attracts many Chinese students.

Both the mayor of Brighton and Hove, Councillor Alex Phillips, and the deputy mayor, Councillor Alan Robins, also attended, along with Councillor Dee Simson who served as mayor until last May.

The event included an afternoon of traditional music, dance and culture including martial arts demonstrations and an array of Chinese food.

Former Brighton University academic Dr Hong Lu, who chairs the CEDP and has played a leading role in the Confucius Institute in London, was made an OBE in 2015 for her work.

Jah throws a Wobble at end of 2 hour set

The ‘Hersham Boys’ are back! Sham 69 announce Brighton gig