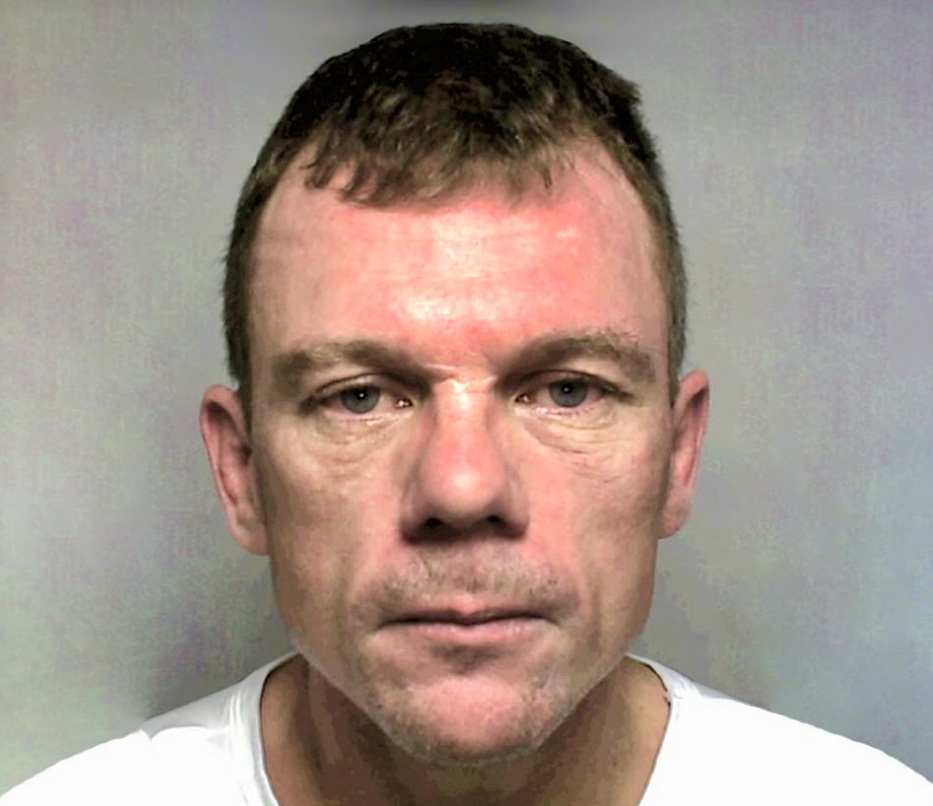 The trial of a man accused of stalking two women begins today.

He is accused of stalking a Portslade woman from 31 May to 17 June last year by turning up at her work and home, sending her numerous emails, smashing her window and daubing threats in paint on the pavement outside her home.

On at least two occasions she felt in fear of her life.

He’s also accused of stalking a Woodingdean woman between 3 and 10 August last year, sending her numerous texts and making numerous phonecalls and turning up at her home.

During this time, he’s accused of acting in an intimidating and threatening manner and the second woman also felt in fear for her safety.

Dory denies all the charges.

The jury is due to be sworn in this afternoon ahead of an expected two to three week trial.