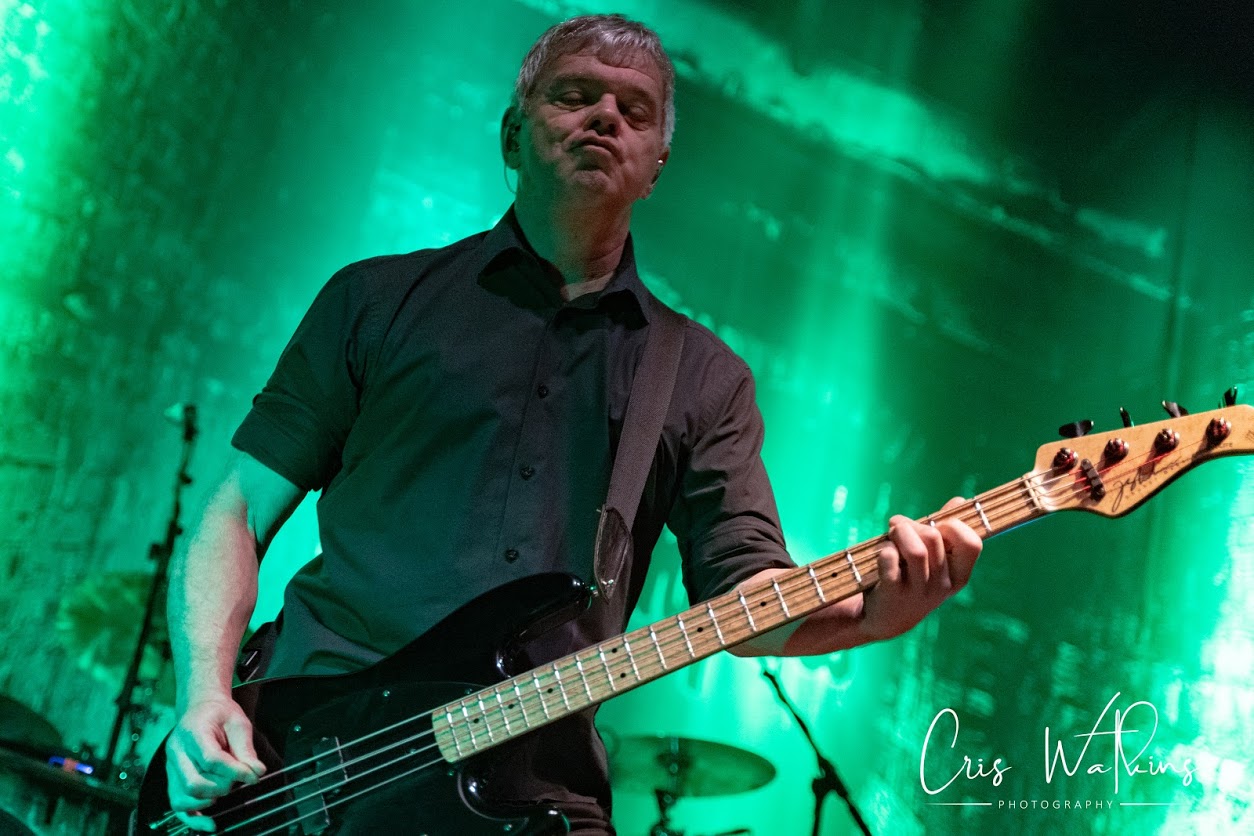 The Stranglers are heading to Brighton (pic Cris Watkins Photography/PunkInFocus) (click on pic to enlarge!)

One of the UK’s most exciting, credible and influential British groups, The Stranglers have announced an extensive full production UK tour in October and November 2020 and have confirmed that this will be the last time they intend to play together in this way. The band have stated that this will be their final extensive tour of the UK and whilst they may not be checking out completely just yet, this will be the last opportunity to see them playing together in a comprehensive touring format. The band promise a set that will be covering tracks from their extensive catalogue spanning over 45 years. 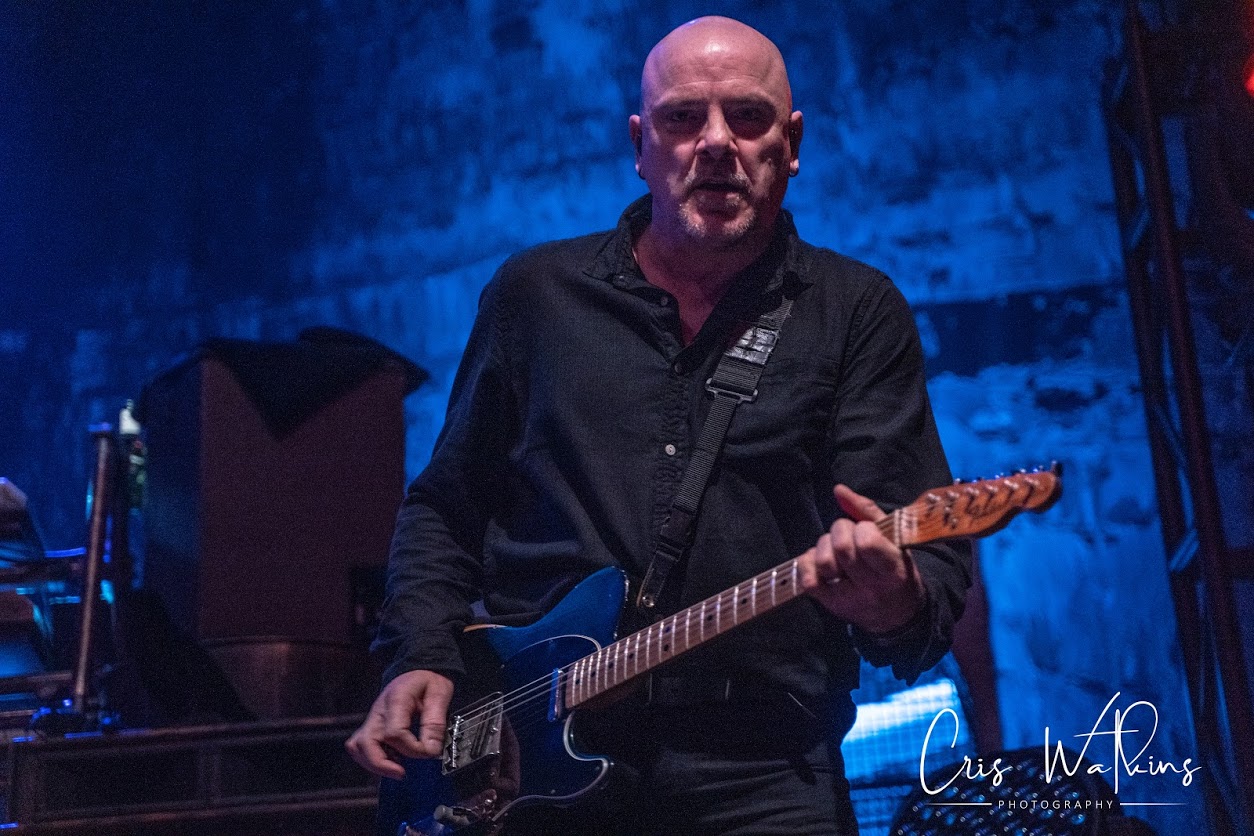 The Stranglers are coming to Brighton Dome (pic Cris Watkins Photography/PunkInFocus) (click on pic to enlarge!)

First formed in 1974, The Stranglers no bull***t attitude was embraced by the punk movement of the late’70s,with their first three albums (‘Rattus Norvegicus’, ‘No More Heroes’ and ‘Black And White’) being released within an astonishing 13 months of each other, scoring hit singles such as ‘Peaches’, ‘No More Heroes’ and ‘Walk On By’. Further success was to follow with ‘Always The Sun’, ‘Strange Little Girl’ and the mercurial ‘Golden Brown’, amongst many others, earning the group 24 Top 40 singles and 18 Top 40 albums.

As always, audiences can expect to be swept up high on the wave of The Stranglers’ powerful sound, pounding rhythms, soaring melodies, quirky humour and thrillingly daring musicianship for an exhilarating live experience. Due to overwhelming demand from the band’s fans it has been decided to invite Ruts DC to be special guests. 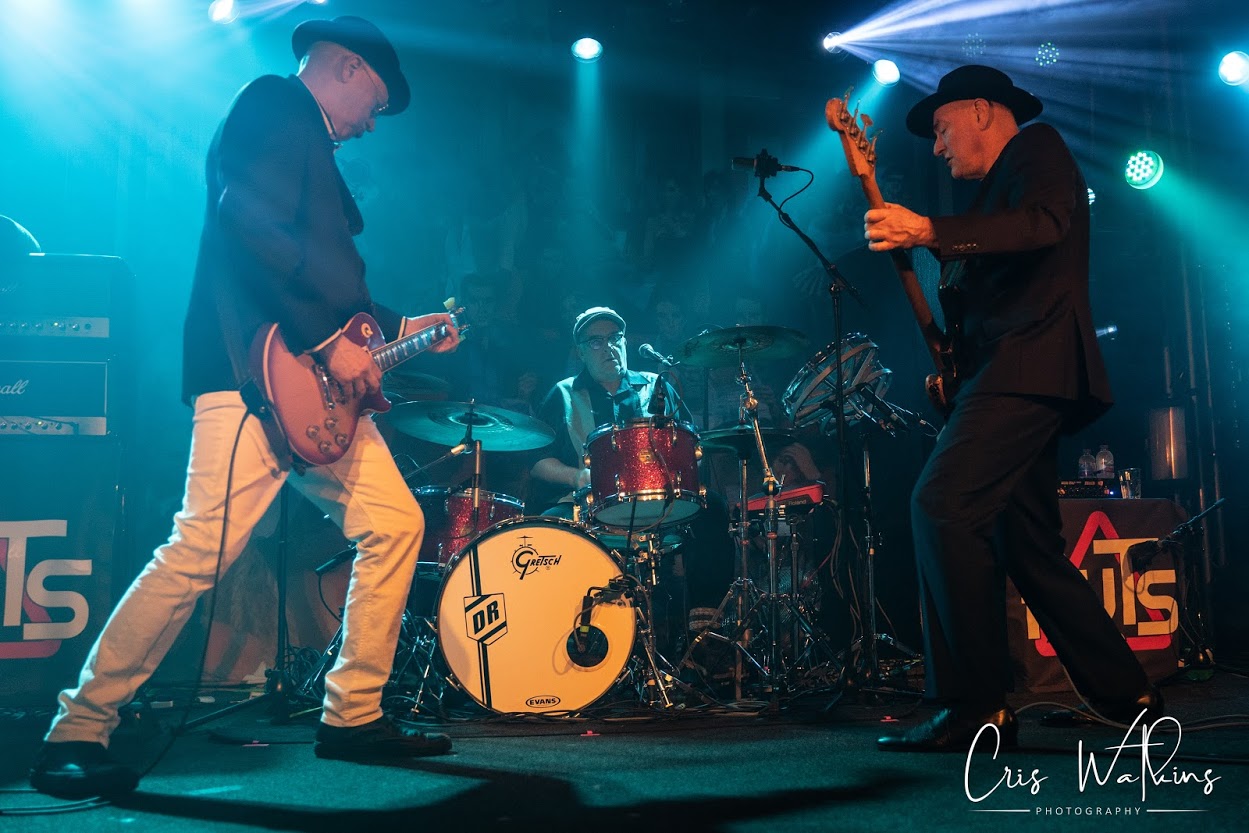 RUTS DC will be supporting The Stranglers (pic Cris Watkins Photography/PunkInFocus) (click on pic to enlarge!)

With their final full UK tour and the imminent release of their debut movie, 2020 will be an iconic action – packed year for The Stranglers.

More on The Stranglers HERE. 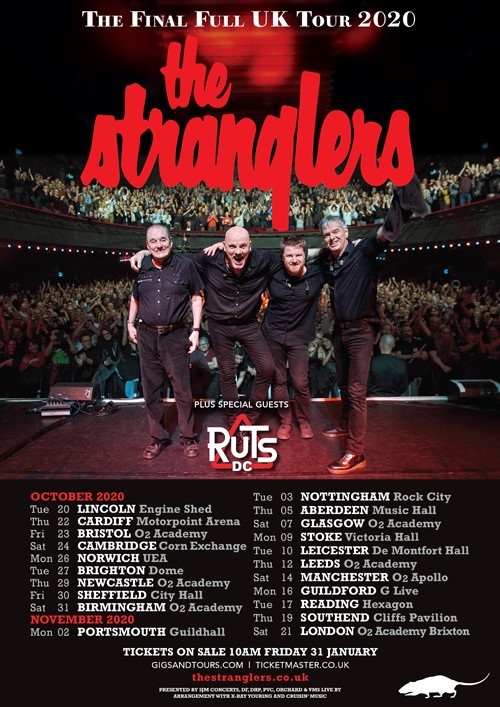