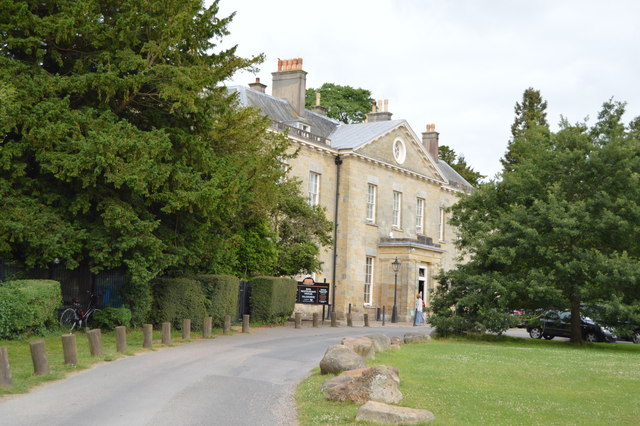 Proud Country House is to close after the company which runs it went bust owing £287,000.

Alex Proud put the lease for Stanmer House up for sale in February last year saying he was struggling to run it as a “muddy dog venue”.

He bought it in 2016 from property developer Mike Holland, who had been jailed for manslaughter over the death of a carpenter working on the stables behind the main house.

But the venue suffered a string of bad reviews – sparked, Mr Proud said, by a conflict between what customers expected and what it is possible to provide at the Grade I listed mansion.

Mr Proud told the Argus the venue is closing because of a rent increase. He said all the staff would be offered jobs at Proud Cabaret Brighton in St George’s Road.

Weddings booked at the venue will be cancelled as a result.

In 2016, Mr Proud secured planning approval from the South Downs National Park Authority to turn the house into a 22-bedroom hotel.

This permission was never implemented and runs out unless work starts by March this year.

The sub-lease put up for sale by Mr Proud last year was for 19 years with the right to renew.

The leasehold was also sold by Mr Holland and is now owned by Brighton businessmen Peter McDonell, Mark Ratcliffe and Christopher Gargan, founders of KSD Group, co-owners of Whitehawk FC and investors in Brighton and Hove Albion FC.