A Brighton doctors’ surgery is undergoing a deep clean after a GP (general practitioner) who worked there had coronavirus diagnosed.

The County Oak Medical Centre – home to Warmdene Surgery – aims to reopen to patients as soon as possible after the precautionary measure.

This evening, Councillor Lee Wares said he had been assured the centre would reopen tomorrow.

The GP is understood to be Catriona Greenwood, 50, a former partner at the practice, who is believed to have worked an “admin” day at the surgery last week.

Dr Greenwood is not believed to have seen any patients when she carried out the admin session at the practice, in Carden Hill, Brighton.

Her husband, environmental consultant Bob Saynor, 48, and their nine-year-old son were two of the five British people to have coronavirus diagnosed while at a ski resort in France.

None of them is said to be in a serious condition and all are believed to have been infected by a Hove father who picked up the bug in Singapore.

Dr Greenwood and an unnamed male doctor are among four people from Brighton who are now confirmed to have been infected while staying at the French resort at the same time.

They are being kept in isolation in London while a pupil at the Portslade Aldridge Community Academy (PACA) is in self-isolation after coming into contact with the same – not his father.

The same father also went for a drink at the Grenadier pub in Hangleton where five staff are self-isolating, as are pupils from other local schools.

The pub said that, having been contacted by Public Health England, it was business as usual.

The Warmdene Surgery is also preparing for a return to business as usual, with an NHS insider saying that no one should panic. 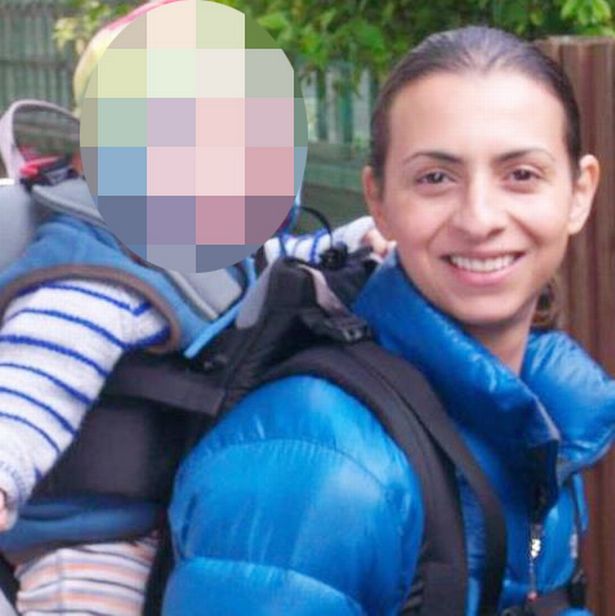 Earlier the surgery had a voicemail message saying: “Unfortunately the building has had to close because of an urgent operational health and safety reason.

The Cornerstone Community Centre, at St John’s Church, in Hove, also closed today as a precaution after a yoga teacher there was reported to have had contact with the father from Hove who picked up the virus in Singapore.

Trustees hope to reopen next Monday (17 February) and were told by Public Health England that only those in the yoga class needed to test for the flu virus.

Public Health England is trying to contact anyone else who is thought to be at risk of contracting the virus.