Chief constable to step down

The chief constable of Sussex is to step down after six years in charge of the force.

Giles York, 53, was due to announce his departure today (Wednesday 4 March) in a message to Sussex Police officers and staff.

He is the vice-chair of the National Police Chiefs Council, formerly the Association of Chief Police Officers which represents Britain’s most senior police officers.

He was awarded the Queen’s Police Medal for services to policing in the New Year’s Honours in 2015.

Sussex Police said: “Mr York has been a leading light in promoting equality in policing locally and nationally.

“He is a champion of inclusive employment across all aspects of diversity, with Sussex Police regularly featuring in the Stonewall top 100 employers.

“As UN Women’s global law enforcement champion for HeForShe, Mr York has secured a pledge from every force to promote greater representation of women in senior roles and tackle gender-based violence.

“He has received special recognition for his work in advancing gender equality in policing.”

Mr York said: “It has been an absolute privilege to have been a police officer for more than 30 years, to have worked with so many fantastic, hard-working, loyal and selfless people – and an honour to have protected and served the public.

“I have been lucky enough to have enjoyed a career that has been as rewarding as it has been challenging – from beat officer to the most senior detective in charge of policing the ports in Kent, to the operational world of counter-terrorism and serious organised crime in South Wales.

“As a chief officer for the past 11 years, I have led Sussex Police through what has been one of the most extraordinary and difficult periods in policing history.

“During that time, I am proud to have cultivated an increasingly diverse organisation that begins to reflect the communities we serve. 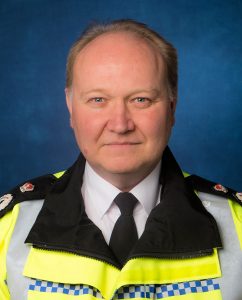 “UK policing rightly remains the envy of people in both the public and private sector world over. Despite this, I find the intelligence and professionalism found within policing is still largely overlooked and this still needs to change.

“My decision to leave the service has not been an easy one and follows much soul searching with my family – there are so many compelling reasons to stay.

“However, anyone in policing will know that the impact of this job on you and your family cannot be underestimated.

“It has been through their unwavering support that I have been able to carry out my public duty for all these years and now is the right time for me to give back.

“Knowing the challenges of policing so well, my colleagues will always have my undaunted support and admiration for the difference they make every day.” 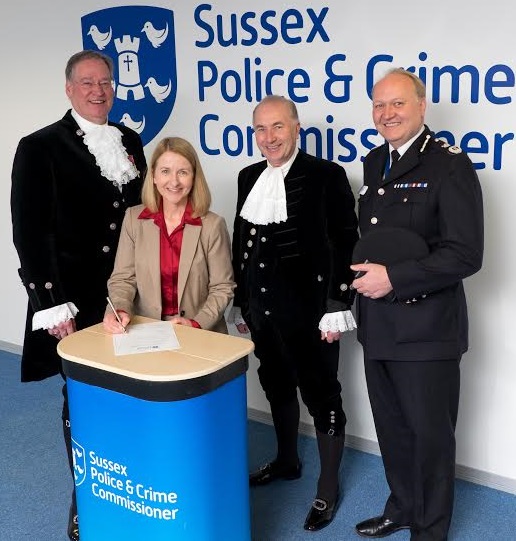 Sussex police and crime commissioner (PCC) Katy Bourne said: “I was pleased to appoint Mr York to lead Sussex Police as our chief constable for the past six years.

“I have really enjoyed working with him throughout my years as PCC and have tremendous respect for his integrity, his enthusiasm for digital innovation and especially his commitment to equality and diversity in policing.

“Mr York had to lead the force through a major transformation in local policing that was undeniably difficult for officers and staff and often unpopular with our communities.

“To his enormous credit, he has listened to the public and to me and delivered on the promise to improve policing visibility in our neighbourhoods now that more resources have become available.

“During his tenure as chief constable, Sussex Police have made huge strides in how it deals with domestic violence, rape and sexual assault and with previously under-reported crimes like stalking.

“Mr York has instituted an agile culture of learning and continuous improvement which his successor can build on.

“I’d like to thank him for his candour in our weekly meetings and recognise his genuine commitment to his staff and to keeping the public safe.

“I wish him every success in the next step in what has been an exemplary and selfless career in public service.” 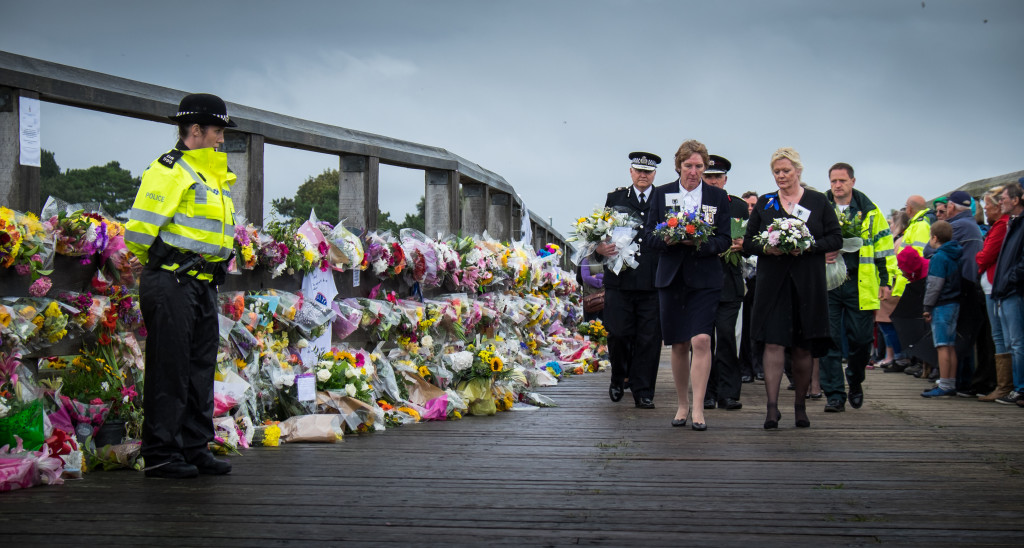 Mr York started his police service in Maidstone with Kent Police in 1990 and was promoted through a number of operational areas, leaving as head of Special Branch in 2004.

He became an assistant chief constable with South Wales Police in 2005 where he was the lead for local policing, operational policing and crime.

Mr York is the national senior responsible officer for Digital First, identifying the best way for the digital transfer of evidence through policing and across to the criminal justice system, and for intellectual property crime.

He is a trustee of the Police Arboretum Memorial Trust, the charity behind ambitious plans for the UK’s first national police memorial.

Mr York will leave in the summer.

Mrs Bourne is expected to announce details of the process to recruit the next chief constable in the coming weeks.