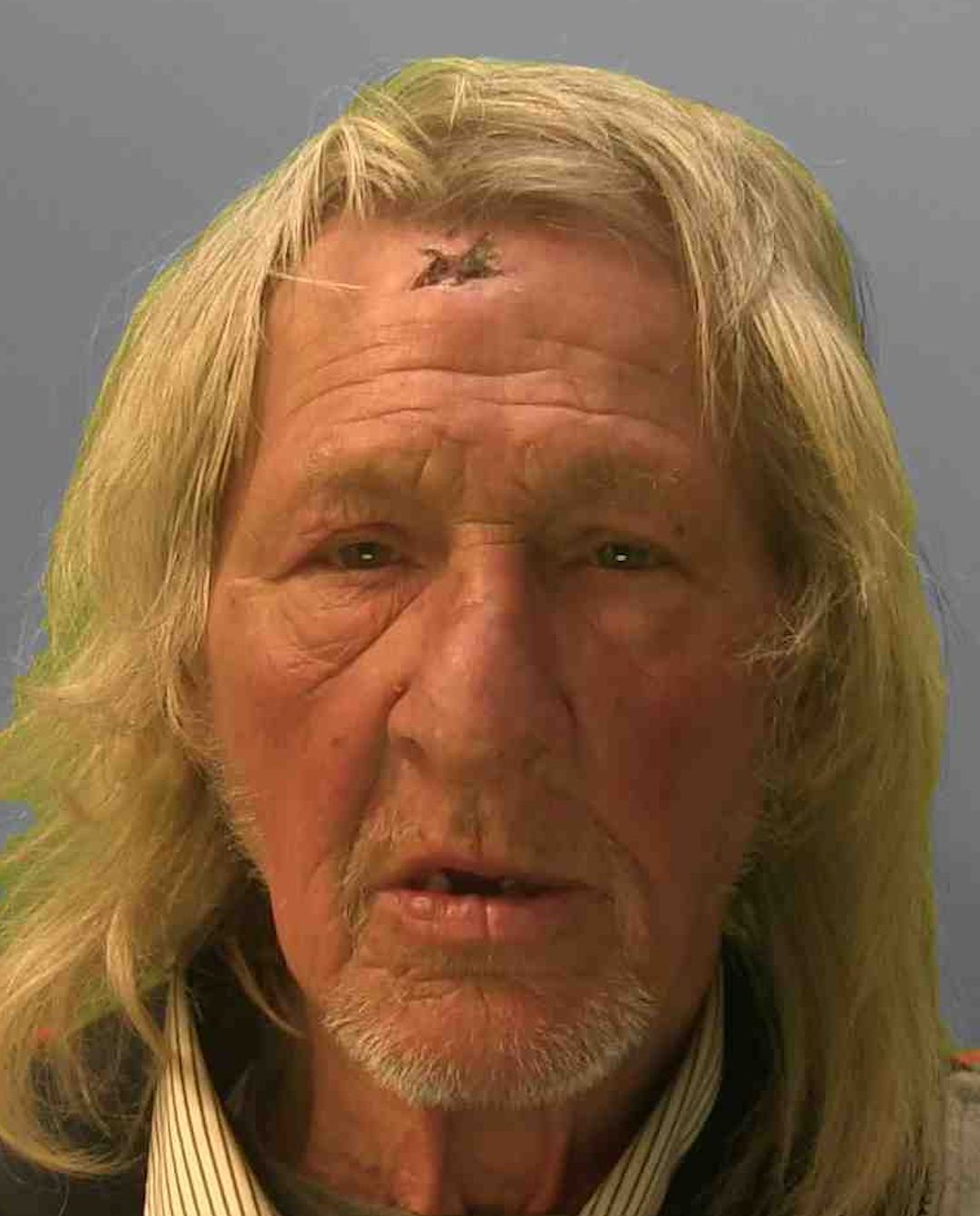 A persistent street drinker has been banned from drinking in public places throughout Brighton and Hove.

Brian Ward, 67, had already been banned from a small area of Brighton when he appeared at Brighton Magistrates Court yesterday for breaching a community protection order.

Yesterday, a fresh order with the alcohol ban was given to him for two years. served a two-year criminal behaviour order (CBO) following ongoing anti-social behaviour in the Richmond Parade area of Brighton.

District Commander Rachel Swinney of Brighton and Hove said: “Ward’s unacceptable behaviour has been extremely unpleasant for local businesses and residents and will not be tolerated.

“This is an example of our ongoing work to tackle anti-social behaviour and I hope this positive outcome encourages others to report any incidents of concern.

“There are teams of PCSOs dedicated to every area in the city and they are out patrolling daily. We continue to work closely with partner agencies and local communities in order to reduce crime and deal with problematic behaviour”.

Brian Ward was given a community protection notice by Willesden Magistrates Court on Tuesday, 3 February after he was found with a three inch blade in Brent.

Despite a string of previous convictions, including a sexual offence from some years ago, he avoided being sent straight to prison as magistrates heard he had just been diagnosed with terminal cancer, and as well as the order, a suspended prison sentence was passed.

The order banned him from entering parts of Brighton – but he was arrested the very next day after being found in Albion Street.

However, magistrates at Brighton also said they would not be sending him to prison because he had been visiting his doctors.

Yesterday, Ward was in court again, charged with not registering his sleep site on January 1, which he is required to do as a sexual offender.

He was also accused of failing to come to court in connection with that charge on 29 January, failing to comply with the terms of a community protection order and reoffending while subject to a suspended sentence.

He was also twice found in Albion Street on 6 February and went into Easy Hours in Grand Parade, which led to two more charges of breaching the order.

Court records do not show what sexual offence he was originally put on the register for.