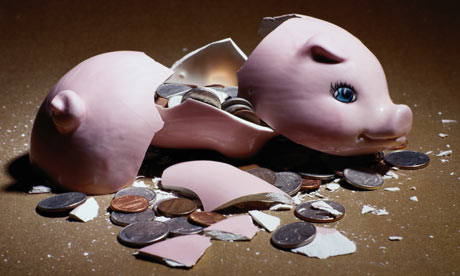 Money to help people in Brighton and Hove struggling to make ends meet is running out because of rising demand.

Members of the authority’s Audit and Standards Committee heard on Tuesday 10 March, that an extra £50,000 had been added to the budget for council tax reductions next year to keep it within budget.

There are 12,500 households in the city receiving Universal Credit. New benefit claimants start on the six-benefits-in-one payment system.

By 2024 all people receiving benefits will be moved on to Universal Credit.

The authority is waiting to hear if the Department of Work and Pensions will increase the housing benefit budget from £837,000 to £1.1 million, which takes the council budget back up to what it was in 2017.

Households in the city on Universal Credit have so far generated £961,000 in rent arrears. As more people move onto the new system these figures are likely to increase.

The council is working with the Local Government Association and six other local authorities to join up its various services to reduce the impact of welfare reform.

What the authority needs to get better at is using its discretionary budgets, such as housing payments, the social fund and council tax reduction to help people.

Other authorities have combined the pots of money and Brighton and Hove is at the start of an 18-month programme to do that.

Mr Ross-Dale said the authority is taking a “proactive” rather than reactive approach to stop people falling into hardship.

Mr Ross Dale explained council officers “watch out” for warning signs, such as increasing rent arrears or requests for food vouchers, when people move on to Universal Credit.

He said: “Whatever points someone presents we try to get a better understanding of the whole picture for that person.

“It’s never about one issue. It’s linked up with other vulnerabilities and normally health issues as well.”