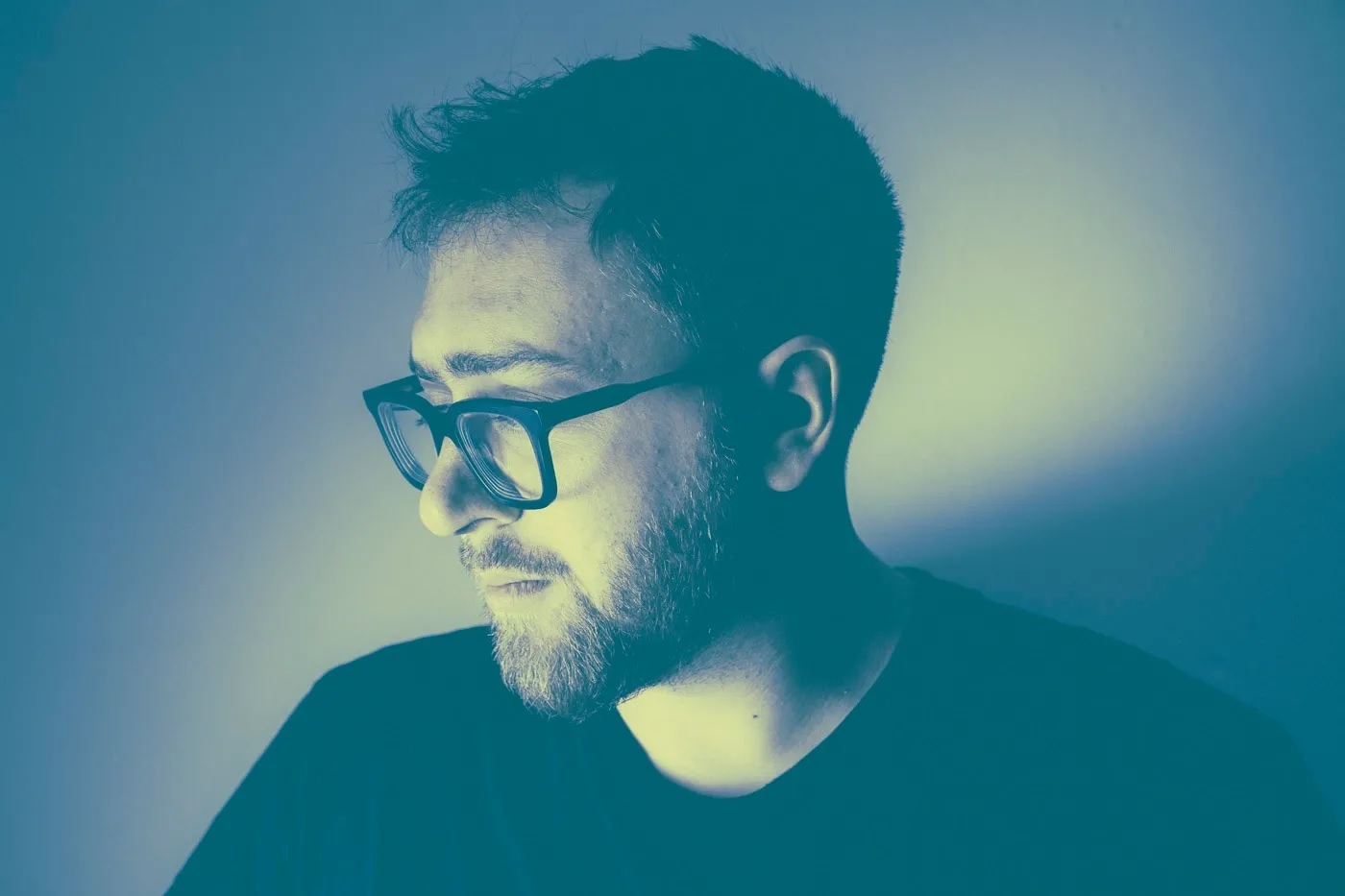 PAVILION was born in Brighton 2019 and 6 months later, they’ve twice been named BBC Introducing The South’s ‘Track of the Day’ and are emerging as ‘one to watch’ in the UK .

From an early age singer/songwriter Benji Lamb was fascinated with ‘capturing’ experiences, exploring “the murky bits” through lyrics and striking upon a truth that resonates. It’s a stream of consciousness approach to songwriting with a propensity to write solid hooks and with mental health complications driving him.

“I was diagnosed as Bi-Polar” says Lamb “and had to sit with a lot of darkness, which tends to spur you on; to create and re-imagine something new”.

PAVILION have just released their highly anticipated new single ‘INFINITE’. Its power is that it feels like a truth that resonates, melodically. It’s the child-like wonder of cityscapes juxtaposed lyrically with the neurotic, darker aspects of craving and insecurity. It’s fraught yet joyful – the sound of a band with momentum refusing to be categorised as ‘Indie Landfill’.

Benji Lamb describes the new single as “hard won happiness” about a “desperation and craving to feel something wonderful”. 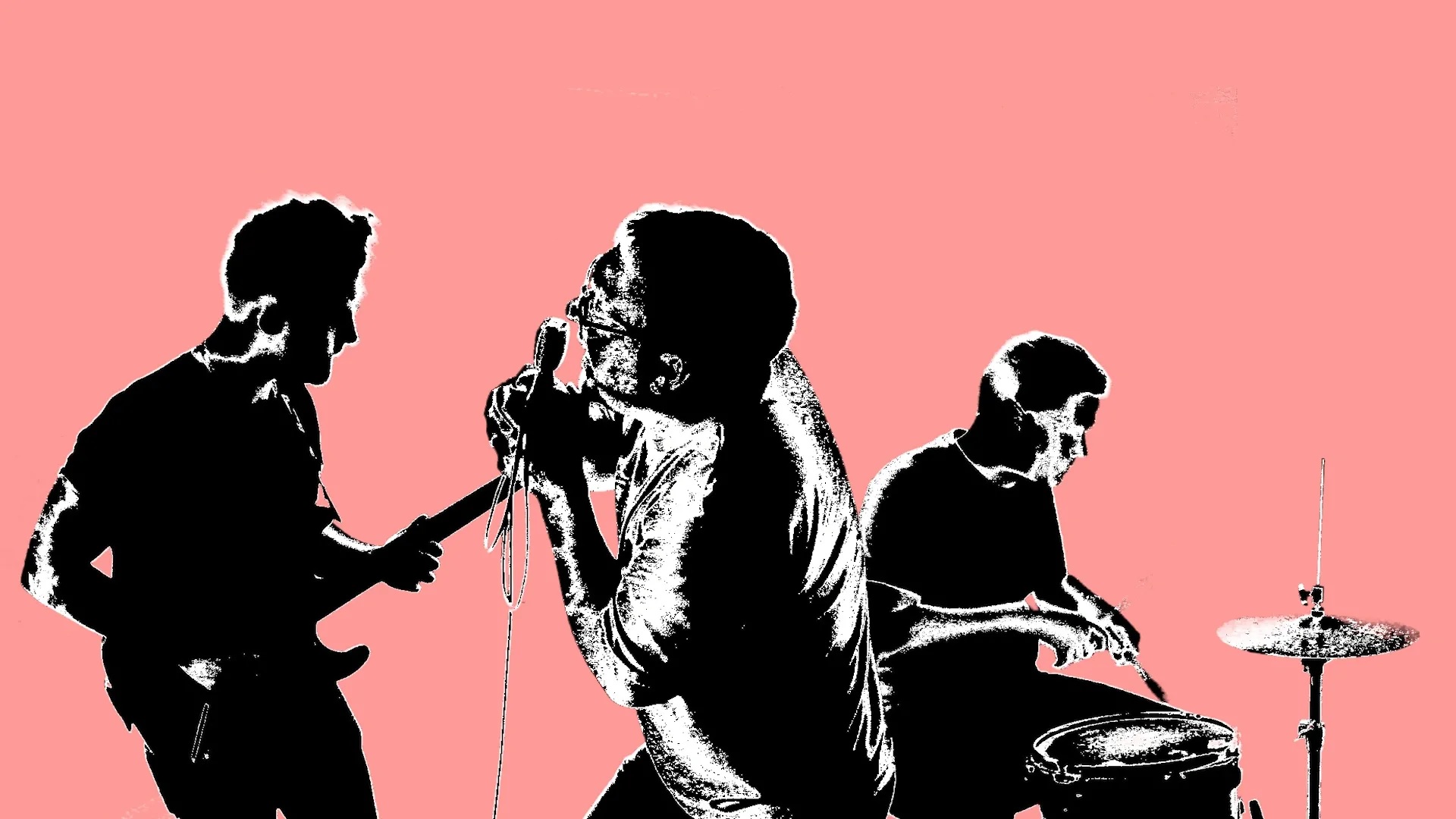 Inspired by the eclectic life in cities this is undoubtedly PAVILION’s most ambitious effort yet, a love letter to Brighton, with a music video in collaboration with Hey Girl Magazine.

Taken from forthcoming EP ’SELF TALK’, produced by Julian Tardo (War On Drugs, Fujiya Miyagi, Insides, Fear of Men), it’s the evolving sound of a band with stadium sized ambition. Tardo helped shape ‘INFINITE’ and the forthcoming EP into a cohesive body of work, a record that truly warrants the growing exposure PAVILION are receiving.

PAVILION will perform at the Alternative Great Escape, in May, and have supported the likes of Airways, Lottery Winners and Vegan Leather plus boast a sold out single launch to boot.

‘INFINITE’ came out 13th March on Pavilion Records with the EP ‘SELF TALK’ being released 19th June at Latest Music Bar, hosted by Lout Promotions. The band promise ‘SELF TALK’ will, like ‘INFINITE’, be a strong statement of intent for 2020. 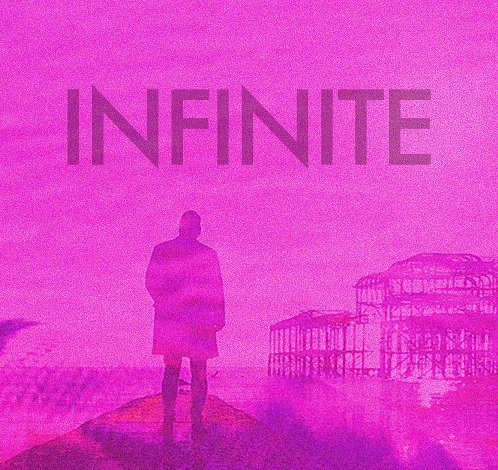