Two people have appeared in court charged with burglary after an £80,000 raid at Currys PC World in Hove. 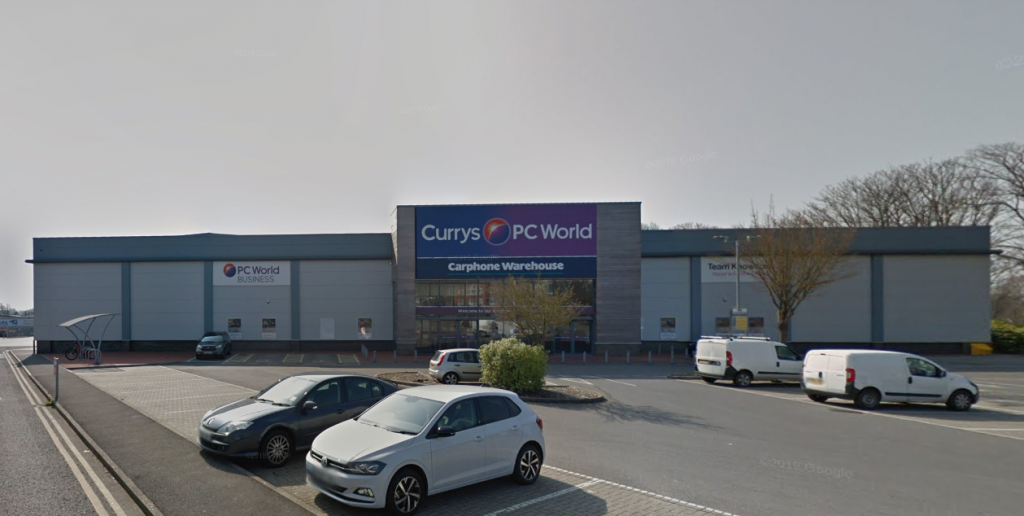 Sussex Police said that officers were trying to trace two other suspects after the break in early on Tuesday morning (17 March).

The force said: “Detectives are appealing for information following a break in at Currys PC World in Old Shoreham Road, Hove.

“Police were alerted to the incident after an intruder alarm was activated at 5.27am on Tuesday 17 March.

“Four men all wearing face coverings and gloves, and with their hoods up, broke into the premises and stole a large quantity of electrical stock.

“Officers arrived at the scene and discovered a large hole in the side of the building, which had been used to gain entry.

“Intelligence led to the arrest of two men who were stopped in a black Audi A4 on the M23.

“Items including mobile phones, tablets and laptops, with a combined value of £50,000 to £80,000, were seized from the vehicle.

“Marian Ghita, 44, a refuse worker, of Ivinghoe Road, Dagenham, and Cristian Rusu, 39, a car valeter, of Auckland Road, Ilford, Redbridge, were both remanded in custody to appear before Brighton Magistrates’ Court on Wednesday 18 March, charged with burglary.

“Anyone with any information about the incident, or anyone with dash cam or CCTV which may have captured the incident, is asked to report it online or call 101, quoting serial 125 of 17/03.