Brighton and Hove’s creative spirit takes a bow for now

In one of the last shows held at the Brighton Dome before it went dark, 300 students from Dorothy Stringer School raised the roof – and city’s spirits – with their Dance Show 2020 on Friday 13 March and Saturday 14 March. 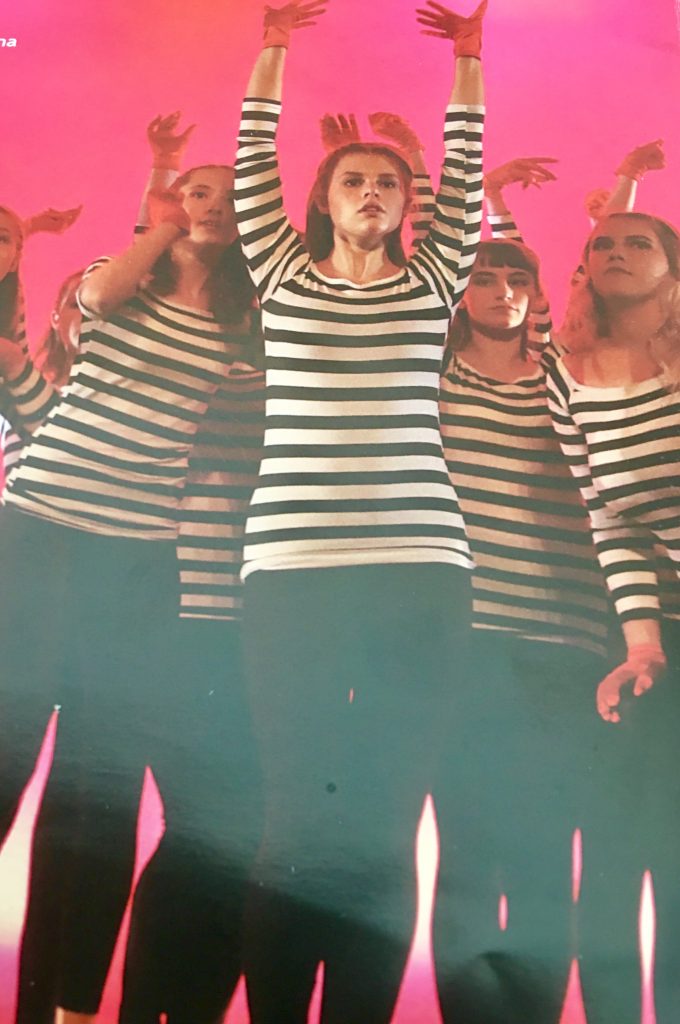 For two hours all thoughts of disgruntled queues outside supermarkets, the Great Toilet Roll Shortage, pasta famines and the serious health threat at our door vanished.

The students, most of them girls (with a sprinkling of boys), danced their socks off and clearly had a very good time.

Every year in the school was represented, and their five months of rehearsals showed to terrific effect in the 20 excellent and joyous pieces they performed to music that ranged from Carl Orff to James Brown and from Snoop Dogg to Tchaikovsky in an amazing range of colourful costumes.

The whole evening was a tribute to our strapped-for-cash state school system, the talented students and the Stringer staff, from the choreographers Chloe Sampson and Amy Fitzgerald to the caretakers who stayed and locked up late after rehearsals at the school.

It was truly fitting that the Stringer Dance Show, which was sponsored by Donatello, was held shortly before the Dome temporarily it closed its doors today (Tuesday 17 March).

Along with Let’s Dance Brighton, which brought 78 schools together in dance earlier in the week on the same stage, it represents the creativity, resilience and free spirit of Brighton and Hove.

Hove dogs to race on – behind closed doors