Pollution levels in Brighton and Hove halve during coronavirus lockdown 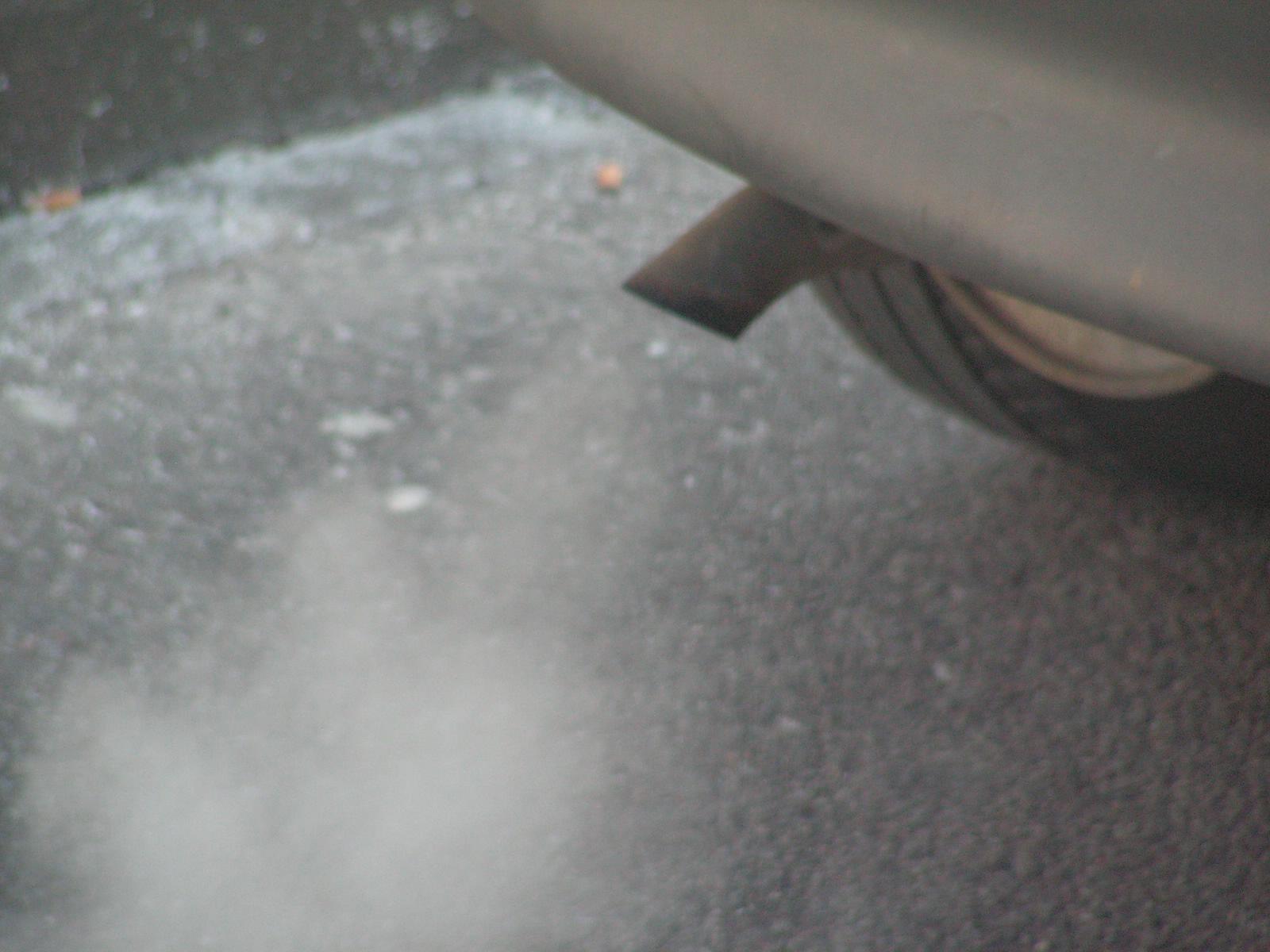 The amount of air pollution in Brighton has halved since people started working from home due to the coronavirus outbreak.

The BBC analysed average daily nitrogen dioxide emissions for all of the UK’s monitoring stations for eight days from 17 March, when people were told to work from home if possible.

It then compared it to eight days in March last year – covering the same amount of weekdays and weekends.

For Brighton’s measuring station – sited at Preston Park – the levels for nitrogen dioxide dropped from 18.8 micrograms per cubic metre to 9.4.

Nitrogen dioxide, released from car exhausts, is a serious air pollutant and also indirectly contributes to the warming of the planet.

Chris Todd from Brighton and Hove Friends of the Earth said: “I’m not surprised really, but the lack of traffic shows how much nicer a place can be.

“If we could get all the people in without the cars we would have a much better offer for visitors moving forwards.”