The police helicopter and drones are being used in the search for missing teenager Owen Harding who has not been seen since Thursday. 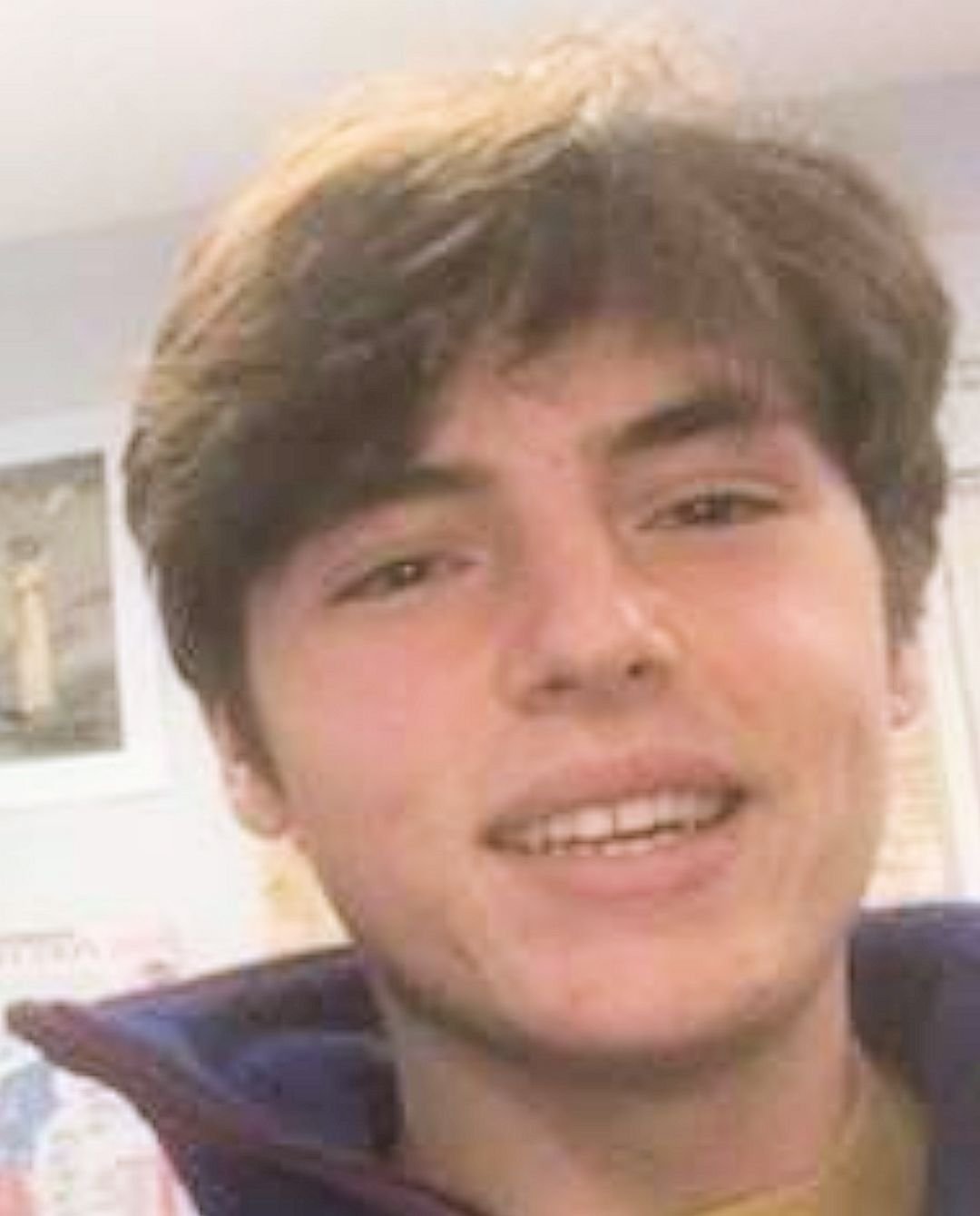 The 16-year-old’s mother, Stella Harding, is appealing for help to find the boy, who was last seen leaving his home in Saltdean to watch the sunset at Telscombe Tye.

Stella said: “It is very unlike Owen to go missing and to not be in contact with friends, family or his girlfriend. Clearly, it is a really difficult time for everyone at the moment and we’re all desperately worried, especially since this is so out of character and our ability to get out the house and find him is limited.

“We think there is a possibility that something has happened to Owen and are appealing for those in Saltdean, Telscombe, Ovingdean and Brighton, to look out for him. The police are looking too and have asked anyone with information to come forward.”

Owen left the house at approximately 6.45pm to watch the sunset in the Telscombe Tye area and has not returned, or been in contact with family or friends, since.

Sussex Police are keen to reassure Owen that he is not in trouble, but that his family are becoming increasingly concerned for his welfare.

Owen is 6ft with short dark brown hair. He was wearing a black / dark hoodie, grey tracksuit trousers and white trainers when he left the house.

Anyone who has seen Owen since Thursday or has any information about his whereabouts is asked to contact Sussex Police on 101, citing the reference number 1198 26 MARCH.