A Brighton pensioner has been jailed for spitting at police officers while claiming to have coronavirus. 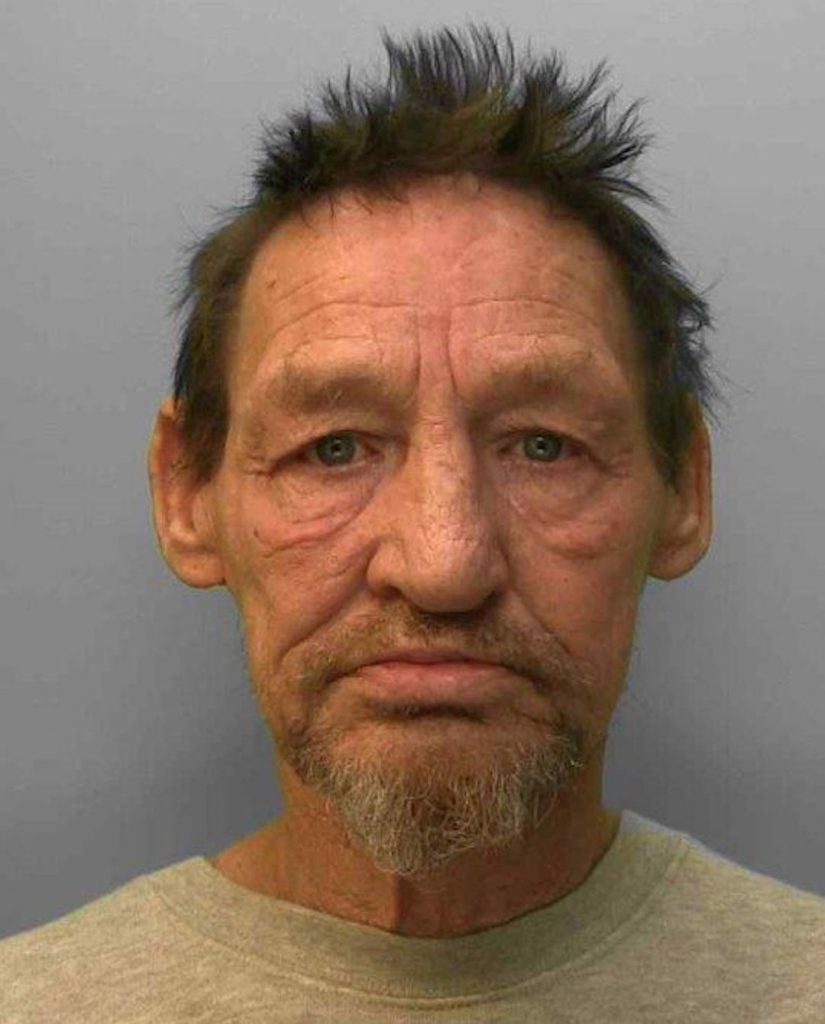 Sussex Police said tonight (Monday 30 March): “A man who repeatedly spat at officers while claiming to be infected with coronavirus has been jailed.

“Officers attended a report of criminal damage at a block of flats in Albion Street around 5.50pm on Saturday (28 March).

“While responding to the incident, Davy repeatedly spat at the police officers while claiming he was infected with coronavirus.

“Davy appeared at Brighton Magistrates’ Court on Monday (30 March) and was given a 12-week custodial sentence.”

Brighton and Hove divisional commander Nick May said: “This is an appalling act by this defendant against officers simply doing their job of protecting the public.”

Chief Superintendent May added: “The fact that he spat at the officers is bad enough, but to then claim to have covid-19, makes the behaviour even more despicable. Being assaulted is not part of the job.

“I very much welcome the sentencing of the court as it acknowledges the severity of this case.”