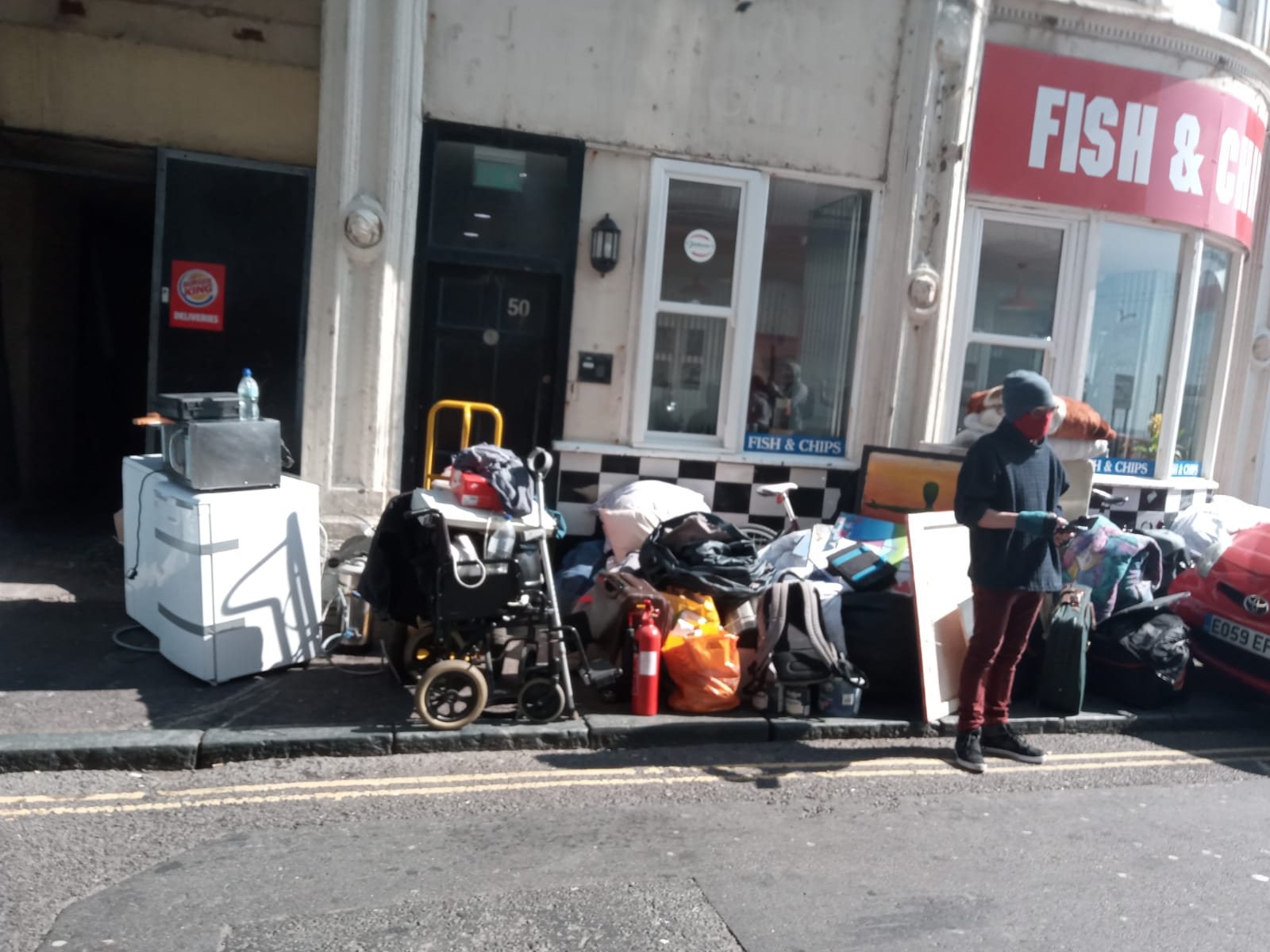 A group of squatters, some of whom were self-isolating, have been evicted from an empty Brighton pub.

The four people living in the former Cease and Desist pub in Middle Street – previously called The Globe – had been there for about a week when security turned up on Thursday morning.

But friends of the squatters say some of them had been staying inside with coronavirus symptoms – and were left with nowhere to self-isolate as a result. 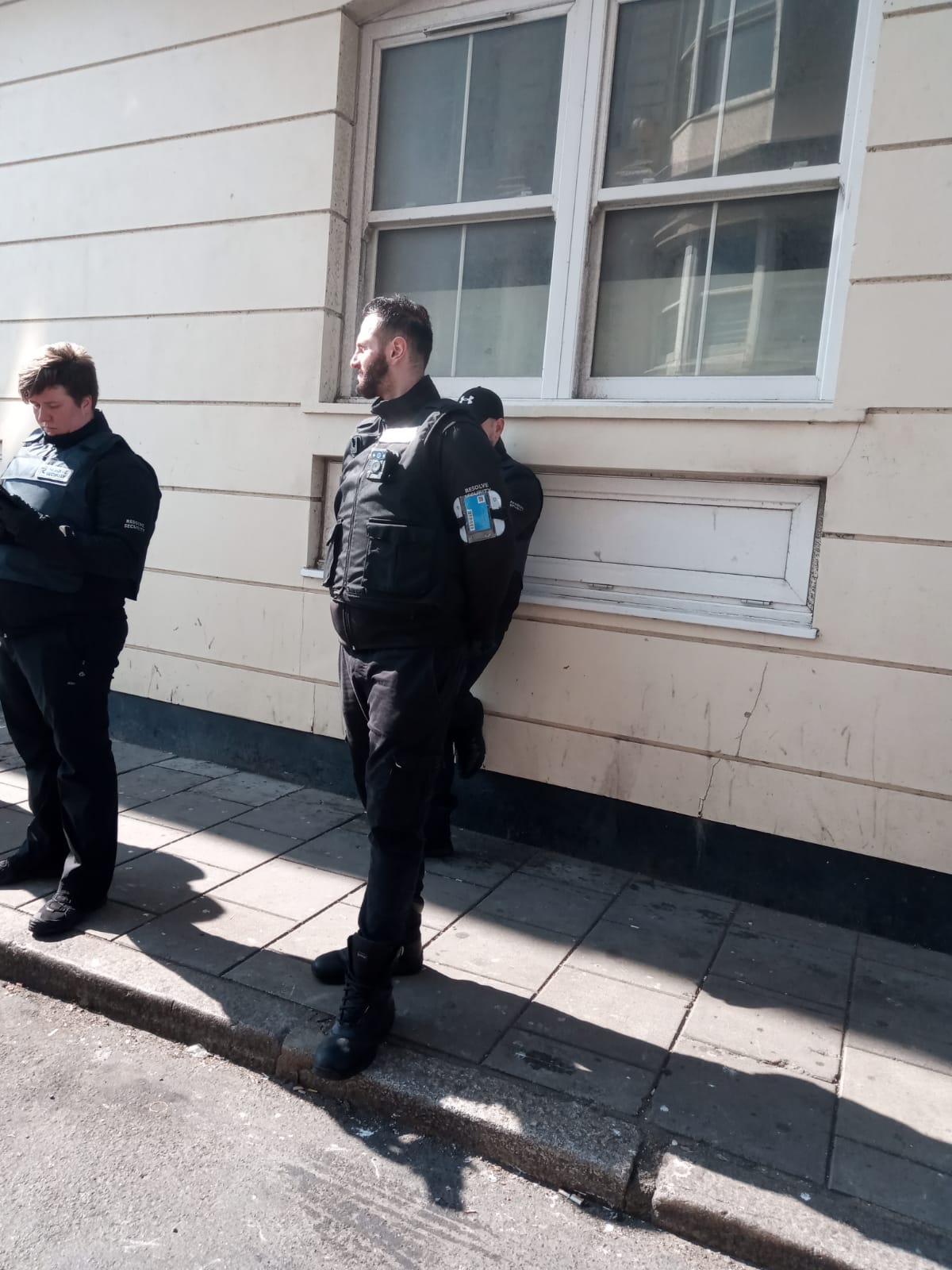 Kate Barnes, from the DIY Kodak Collective, a squatters group named after a former photography shop it squatted in 2019, said: “We had a message from someone who was saying the squat last night that people were trying to get in and it seemed like

“The police and security team were there with angle grinders and crowbars and they had forced their way in to the pub.

“There’s four residents there at the moment. They have been living in places that have been part of the Kodak Collective, squatters buildings.

“They need to find a place to move all their stuff to. They’re just trying to get their stuff together again and try to find somewhere they can live together.

“They’re all friends and they have been living together for months.

“There were two guys there who were not very well at all, showing different symptoms of coronavirus – a dry cough and one of them had a fever so they were self isolating in the pub.”

The Kodak Collective has said it’s not intending to squat any pubs closed because of the coronavirus crackdown.

Sussex Police said they attended but the eviction was not a criminal matter, but a civil one.