The council has assigned several teams of officers to crack down on those breaking new laws that order businesses to close during the coronavirus emergency. 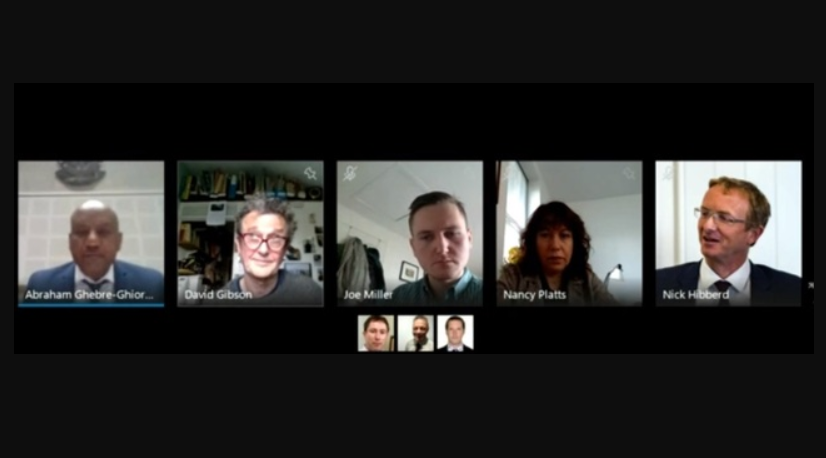 The decision was made this morning (Tuesday 31 March) by senior councillors at Brighton and Hove City Council’s first “virtual” meeting. The meeting was also webcast.

Conservative councillor Joe Miller said: “Generally there has been very good compliance across the city and I thank business owners for that.

“There will always be a couple of exceptions when people flout the rules and I hope the council and police can use all the necessary powers to come down on them with real force.

“It is important that people take responsibility at this time.”

Green councillor David Gibson urged the council to name and shame any businesses breaking the rules and asked officials to publicise any enforcement action taken.

The three councillors met online as the council’s Policy and Resources Urgency Sub-Committee and agreed that a number of officials, who were already involved in “enforcement”, would lead the crackdown.

The council’s executive lead officer for strategy, governance and law Abraham Ghebre-Ghiorghis said that, in the first instance, firms – or anyone involved in keeping them open – could face a fixed penalty. The fines started at £60 and went up to £960.

But the council also had the power to issue a prohibition notice, ordering a business to close immediately, and prosecute offenders in the magistrates’ court.

Mr Ghebre-Ghiorghis said that pubs and other hospitality businesses faced prosecution under the Licensing Act if they held a private lock-in.

He said: “The police are taking it very seriously. If the public sees this happening, then they should report it to the police who are happy to take action.”

He said that enforcing restrictions on people’s movements outside their home and preventing gatherings were jobs for the police.

But food delivery firms and takeaways can stay open and sell food for collection or delivery as long as it is eaten off the premises – but not on surrounding land.

Workplace canteens have also been ordered to shut unless there is no practical alternative – except cafés and canteens in hospitals and those serving 999 workers, care homes, schools, prisons and the military. Services providing food or drink to the homeless are also exempt from closure.

Hotels, hostels, bed and breakfasts (B&Bs), holiday rentals, caravan and campsites and boarding houses have all also been ordered to shut.

Exceptions include those used as someone’s home or for putting up critical workers, the homeless or vulnerable – or those displaced by rules around self-isolation.

The government is to review the restrictions every 21 days starting on Thursday 16 April.