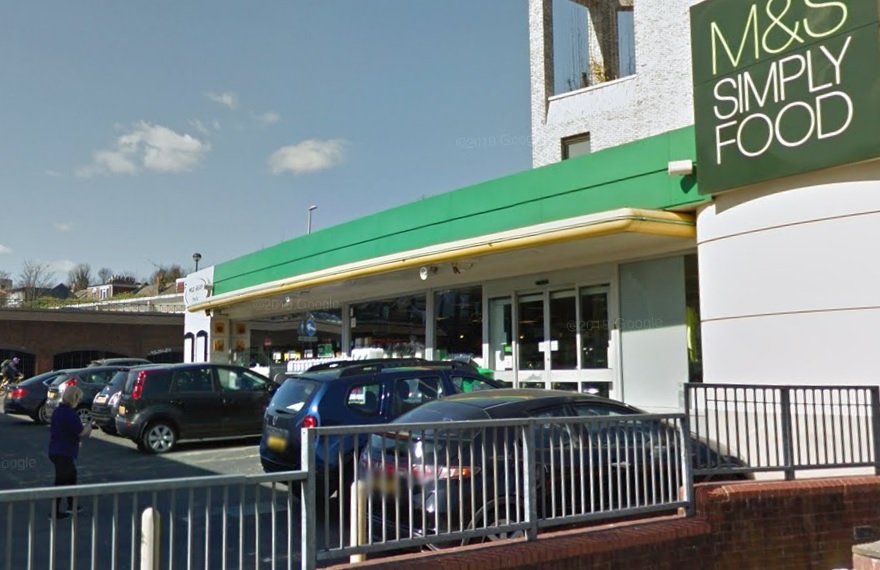 A man has been charged with licking products in a Brighton shop and putting them back on the shelves.

Simon Plante, 42, was charged with criminal damage over the incident at the BP garage in Lewes Road on Saturday evening.

Police were called to reports of a man holding a large plank of wood and a smaller sharpened piece of wood, and licking products in the shop at the garage.

The unemployed man was also charged with possession of a sharp pointed article in a public place and using threatening, abusive or insulting words to cause harassment, alarm or distress.

Sussex Police said Plante, of Oriental Place, appeared at Brighton Magistrates Court yesterday. No plea was entered, and the case was adjourned until May 11 at Lewes Crown Court.

Police said that while they have the power to issue fixed penalty notices, they would not demand the money be paid instantly.

Genuine officers will always carry identification and would be happy to show this if asked.